Good sportsmanship should prevail over prejudice

Denis Cotterell, Sun Yang’s coach and an Australian national team mentor for 30 years, says Sun is as clean as his other great protege, Grant Hackett, according to The Australian on Thursday. 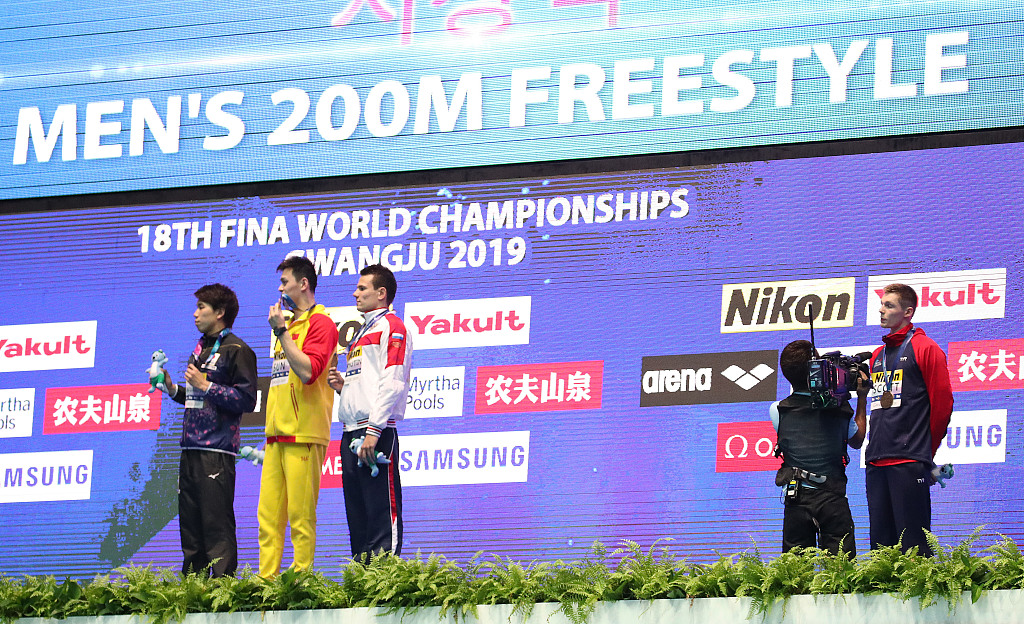 There has been an independent hearing by a tribunal before, and Sun has prevailed. An appeal is also going to be held in September, and Sun has every chance to be successful. There is no reason why this Chinese star should be barred from competing, Tony Nolan, an experienced sports lawyer, told The Australian.

Critics, like Australian athlete Mack Horton and British athlete Duncan Scott, have overlooked the crucial fact that no anti-doping court has found Sun to have knowingly taken illegal substances. It is prejudice and irrationality to publicly insult an excellent athlete based only on speculation and hearsay without knowing the truth and neglecting the fact that FINA has ruled that Sun did not violate the rules.

Cotterell has shown his sadness and anger after seeing some of the criticism directed at China's Olympic champion. “He knows he is not a drug cheat. To keep getting accused; frustration might be an understatement,” the famous Australian mentor said.

Sportsmanship contains friendship and solidarity, peace and justice, love and respect. The behavior of some athletes broke sport rules and the spirit of sports. Prior to the upcoming hearing before the Court of Arbitration for Sport (CAS), all swimmers should show sportsmanship, put aside prejudice, and do their best to play a great game in front of the whole world.