OPINIONS Good that theme parks' no food rule being tested

Good that theme parks' no food rule being tested 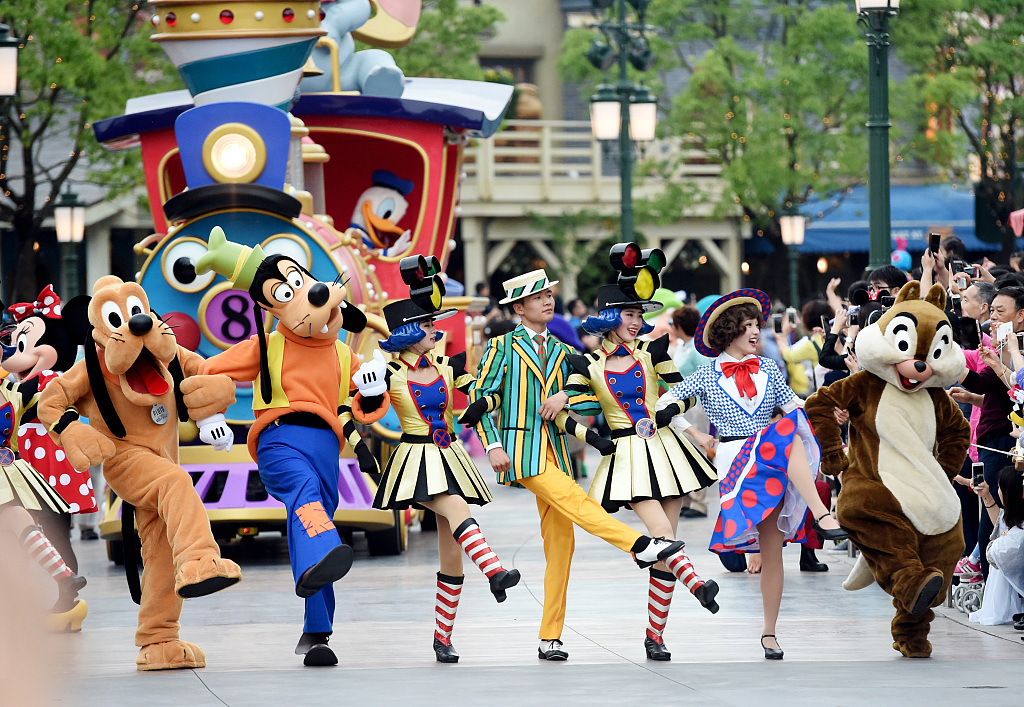 Families line up at the entrance of a ride at Shanghai Disney Resort on June 30, 2019. (File photo: VCG)

Editor's note: Earlier this year, a college student was asked to spend 80 yuan ($12.5) to preserve his snacks, or eat them at the gate or dispose of them himself before he entered Shanghai Disney Resort. The student, who believes his rights as a consumer have been violated, has taken the Disney park to court, demanding that the park's rule that prohibits visitors from bringing in food be invalidated. The Beijing News comments:

In fact, it's not just the Disney that does not allow visitors to bring food into its park area in China and even subjects visitors to a bag search, some domestic tourist destinations also carry out the same practice.

Shanghai Disney Resort has said that visitors may not bring in food with strong smells or that might be a potential safety hazard, and that not allowing food to be taken into the park is "a provision that must be made to maintain the public health and safety of the park". However, it is hard not to suspect that this is for the purpose of maintaining a monopoly on high-priced food sales in the park, rather than for the purpose of "food safety". After all, hot dogs and other food with strong smells are also sold in the park, where a hot dog sells for as much as 35 yuan. As far as garbage is concerned, it is the responsibility of the park management as long as consumers dispose of their food residue and trash properly and do not destroy the park's environment. So the park cannot make a fuss over the "environmental cost".

In addition, not allowing food to be taken into the theme park may affect the interests of some special groups, such as those with allergies and diabetes as well as infants and the elderly. The variety of food provided in the park is relatively limited, and thus is difficult to meet the needs of everyone. It is undoubtedly a good thing for Disney's ban on food to be tested. Whether this is an "overlord clause" stipulated in the Consumer Rights Protection Act or not, it should be measured with a legal ruler.