Governance to meet people's growing need for a better life 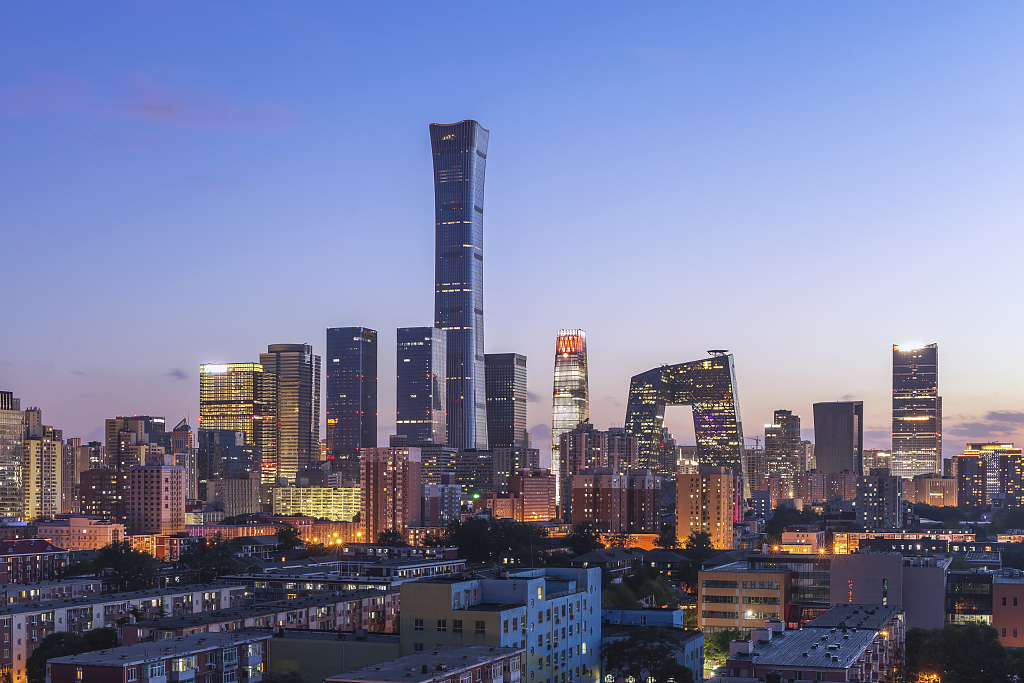 A view of the central business district in Beijing. (File photo: VCG)

The Fourth Plenary Session of the 19th Communist Party of China Central Committee put special emphasis on the modernization of the national governance system and governance capacity, in order to meet the growing need of the Chinese people for a better life and further develop the socialist system with Chinese characteristics.

This major decision, which among other things would strengthen socialism with Chinese characteristics while maintaining its vitality, will help China better manage the core issues.

So how will the national governance system evolve and modernize?

The core characteristic and biggest advantage of socialism with Chinese characteristics is the leadership of the Party, which the Fourth Plenary Session's decision has further strengthened. But the Party's leadership will be strengthened to improve scientific, democratic and law-based governance, rather than for concentration of power.

Scientific governance requires comprehensive decision-making and implementation mechanisms, strong research and investigation as well as scientific appraisal systems, and risk evaluation and management mechanisms for major decisions. Democratic governance refers to the democratic process of the Party's governance system, among which the most important is to uphold democratic centralism, and strengthen communication with the people by seeking their opinions. And law-based governance means the Party's leadership must be based on rule of law, and the Party should manage its and the State's affairs according to the Party's laws and regulations, and the country's Constitution.

The Fourth Plenary Session also emphasized the need to expedite the construction of a comprehensive legal system that guarantees legal supervision, and efficient enforcement of laws and rules, so as to provide the basic institutional guarantee for the modernization of governance capacity.

The Fourth Plenary Session also said the system of institutions through which the people run the country and develop socialist democracy should be improved following international and domestic trends.

The fundamental political system of the people's congresses, too, would be improved, and the system of multi-party cooperation and consultation optimized. Also, the patriotic united front in the new era would be expanded, the system of regional autonomy perfected, and the grassroots self-governance system made more efficient.

Furthermore, new technologies including information and communications technologies such as cloud computing, big data, artificial intelligence, internet of things and blockchain will be continuously employed to improve the national governance system.

Modernizing the national governance system and governance capacity is the common responsibility of the Party, government and society. It is also an important way to guarantee the security of the country, maintain social stability, increase people's happiness, and uphold and improve socialism with Chinese characteristics. But this must be carried out under the centralized and unified leadership of the CPC Central Committee and after taking immediate and long-term factors into consideration to guarantee the overall improvement of the whole system.

The author is a professor in the Department of Literature and History, Party School of the Central Committee of CPC. The views don't necessarily reflect those of China Daily.