OPINIONS Government is extending help to HNA, not taking it over

Government is extending help to HNA, not taking it over 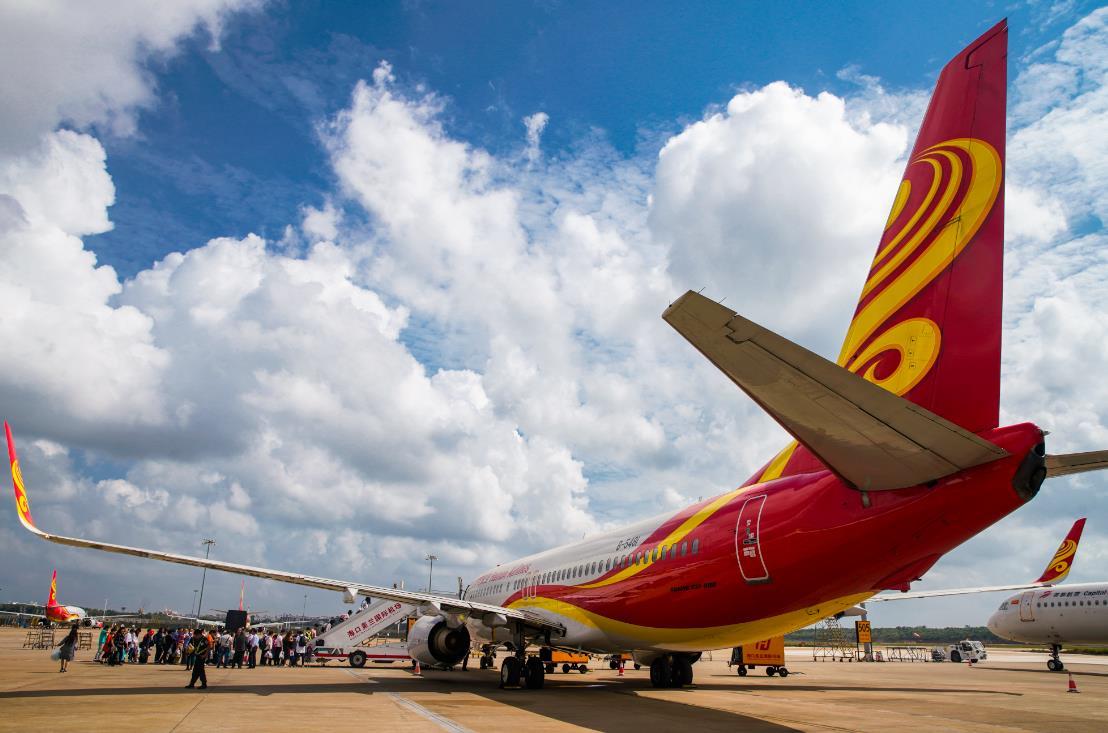 Passengers board a Hainan Airlines airplane at Haikou Meilan International Airport in the capital city of Hainan province on Nov 12, 2018. [Photo by Hu Yuanjia/For China Daily]

At the request of Hainan Airlines, the Hainan provincial government will take the lead to form a joint working team with relevant departments to help the airline company manage its risks, the company said on Saturday.

This refutes the rumors that the joint-equity enterprises will be "nationalized", as the statement makes it clear that the Hainan government will extend a helping hand, but not take possession of the company that has estimated debts of about 700 billion yuan ($100 billion).

The provincial government's involvement will help the company continue to obtain credit from its creditor banks so as to win more time for its necessary asset restructuring.

Five members of the newly elected seven-member executive board of the company are from the former board, and the company's ownership has not changed, and its main business will continue to be civil aviation industry.

In other words, the company is neither dismantled, nor taken over by the government, as some predicted. But the provincial government is the ideal coordinator to ensure there is a balance among all stakeholders. The joint working team represents a new model for the government to help enterprises with their difficulties.

The brand image of Hainan Airlines remains valuable. Hopefully, the Hainan government can play its role well as a coordinator and help the company improve its earning ability and eliminate its bad assets.

Doing so will maintain the stability of one of the country's largest companies, which has about 400,000 employees and was ranked 170th in the Fortune magazine's Top 500 companies in the world in 2017.