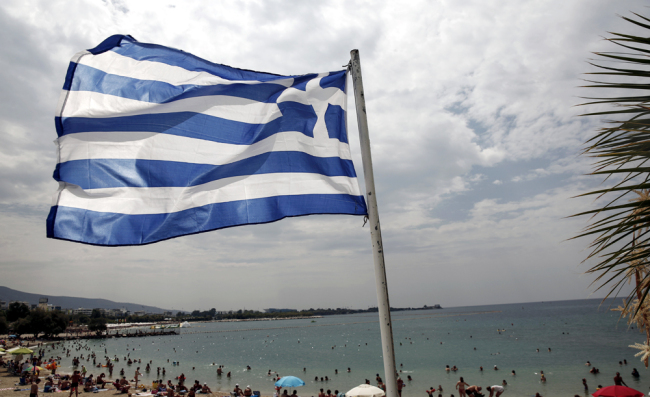 The China and Central and Eastern Europe Cooperation (CEEC), long known as 16+1, welcomed their latest member, Greece, and will now officially be known as 17+1. Previously, the other 16 member nations made up the Former Soviet Union's Eastern European region. Today, the countries share a more traditional and historical relationship with China. Although some of the post-Soviet states were late in entering the European Union (EU), others never sought membership. Greece’s entry marks the first Western European country to join the regional cooperation.

Having Greece as a member marks significant expansion effort. In the past, among Western European countries, the 16+1 initiative was a sensitive issue. There were concerns that Central and Eastern Europe’s proximity with China could weaken unity or possibly divide the EU, and viewed any cooperation strategy with Beijing as a threat.  AFP reported that Greece’s membership to the CEEC has put Western European leaders on alert, and will “cautiously” monitor the ongoing CEEC summit in Dubrovnik, the capital city of Croatia.

The attitude among Western European powers is complicated yet understandable, but such complexity is within the normal range of state relations. Such sensitivity did not influence relations between Western Europe and China, nor is it a problem worthy of addressing in European relations. Overall, the latest addition does not represent a geopolitical contradiction.

Western media reports are often exaggerated, and can turn doubt and unease into a cathartic emotional experience. For example, German media once referred to 16+1 the "the Eastern princess and the 16 dwarfs,” a contemptuous move that compared the countries to dwarves who viewed China as their “Eastern princess.”

Such a biased analysis is filled with ideological elements that are not inherently German, but rather have a closer connection with “Western” thinking. The analogy is anything but a rational analysis representative of German national interests.

Greece put forth a proactive membership drive to enter 17+1. They long expressed interest in joining, but grappled with regional issues, such as the recent name dispute with what is now North Macedonia, a CEEC member. After North Macedonia settled on its new name in February, it was only logical that Greece would join and is really the icing on the cake of them, just as it was when the other member states joined.

The EU is a comprehensive integration measure, as evidenced by the emergence of the euro. Meanwhile, the CEEC drives development among its member nations, and for those not in the EU, the partnership is vital. For the countries that have dual-membership status, they would be unwilling to oppose their 17+1 position over their EU presence. Nations that simultaneously participate with both groups would not want the icing on the cake to become mutually exclusive as a result of conflicting interests.

Therefore, Greece's inclusion in the China-CEEC cooperation mechanism is both a joyful event for the country and a gain to the cooperation. It also benefits the EU. Central and Eastern European countries, including Greece, lag behind Europe. Through their partnership with China, these nations have acquired greater development opportunities. Each nation is driven to reduce development gaps between EU member states, and actively promotes prosperity among their potential members. Greece’s membership is a net gain for EU strength and harmony.

China has always been truthful when it has said they keep things simple in the global political arena. China never loses sight of cooperation, mutual benefit and win-win outcomes as it knows very well the true meaning of positive cooperation. Meanwhile, the West is too concerned with geopolitics, and dodges the real issues of the day, which has created many foreign policy dilemmas.

The Chinese like to say, "Distance tests a horse's stamina.” This not only applies to CEEC countries, but for all of Europe, and time will prove this to be correct.