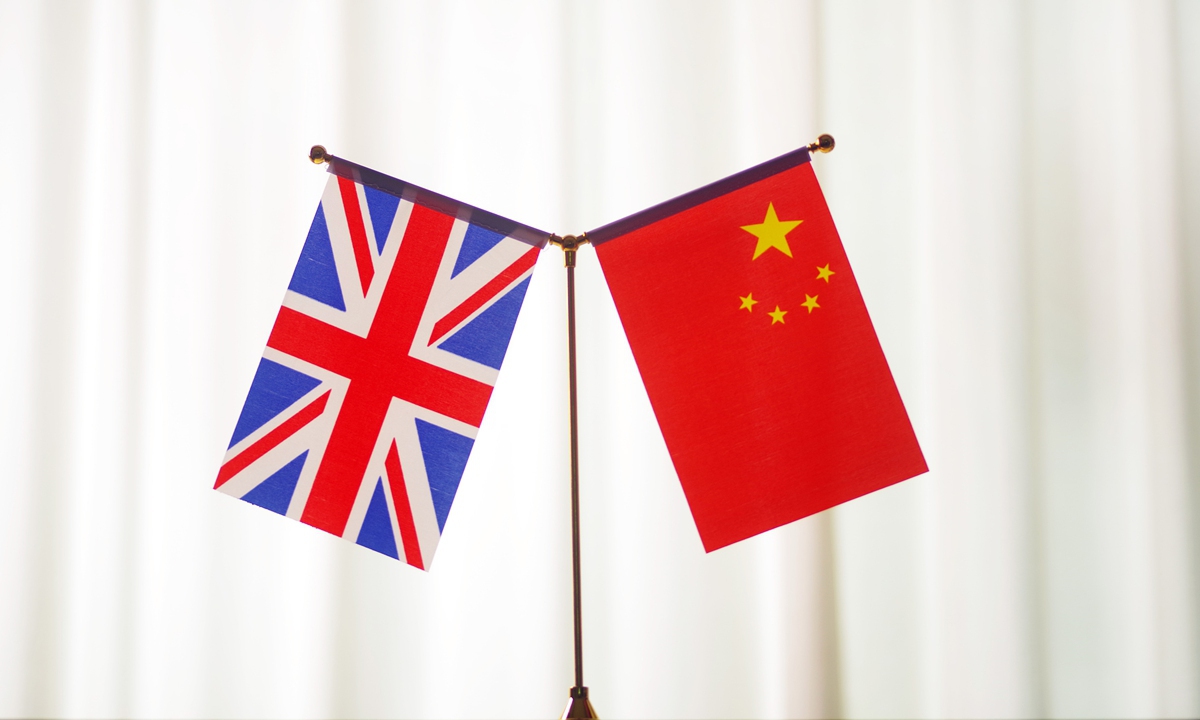 There appears to be light at the end of the tunnel for Chinese investors when it comes to entering the UK market ever since the relationship between China and the UK soured in about two years ago.

Ahead of the Global Investment Summit held in London on Tuesday, UK Prime Minister Boris Johnson said during an interview with Bloomberg that Britain will not "pitchfork away" every offer of Chinese investment.

His comments sent a positive signal about China-UK economic and trade relations, because it shows that Britain is eager to boost its economy by attracting foreign investment, particularly from China. Many are seeing the development as reassuring news for Chinese investors who have already invested in projects in the UK.

As for more potential Chinese investors become interested in investing in the UK, they need more clear clues as to how the local market will react to Chinese investment. After all, the UK government's ongoing concerns over its critical national infrastructure such as the 5G cellular networks and nuclear power stations are evident enough of the country's vigilance against Chinese investment.

Also this week, the minister hosting the Global Investment Summit said that Chinese enterprises are welcome to invest in non-strategic parts of the economy.

Behind the selective welcome is Britain's fraught mentality toward Chinese investment. On the one hand, the British economy is in urgent need of foreign investment to support its domestic employment and boost economic growth, and China, with its strong financial strength, is the best source of investment. On the other hand, the UK has been cooperating with US government to exclude Chinese companies from entering its domestic tech sector.

If the UK continues the selective approach toward accepting Chinese investment, the net result is that the European country will become a less attractive market for Chinese investors. The mixed signals are actually a sign of Britain's lack of strategic trust in Chinese investment, which may contribute to the UK politicizing China-related economic issues such as investment.

For Chinese investors, it is unnecessary to expose their investment to unnecessary risks, let alone the fact that the British economy is facing a series of crises from an energy crunch to labor shortages.

In addition to the challenge of the coronavirus pandemic, Britain also has to deal with the aftermath of exiting from the EU, adding to the pressure on its economy.

The IMF warned last week that the pandemic is set to bring more longer-lasting damage to the UK economy than any other G7 economy.

Against such backdrop, the UK needs Chinese investment more than ever. Chinese companies in the UK have been making great contribution to the UK economy by creating revenues and supporting employment of more than 75,000 people in 2020, according to an annual analysis of China-UK enterprises issued by accountancy company Grant Thornton UK.

The British appeal to Chinese investment will largely depend on whether it is willing to treat Chinese investors in a fair and non-discriminatory manner, and its economic difficulties has apparently increased the urgency of the shift.