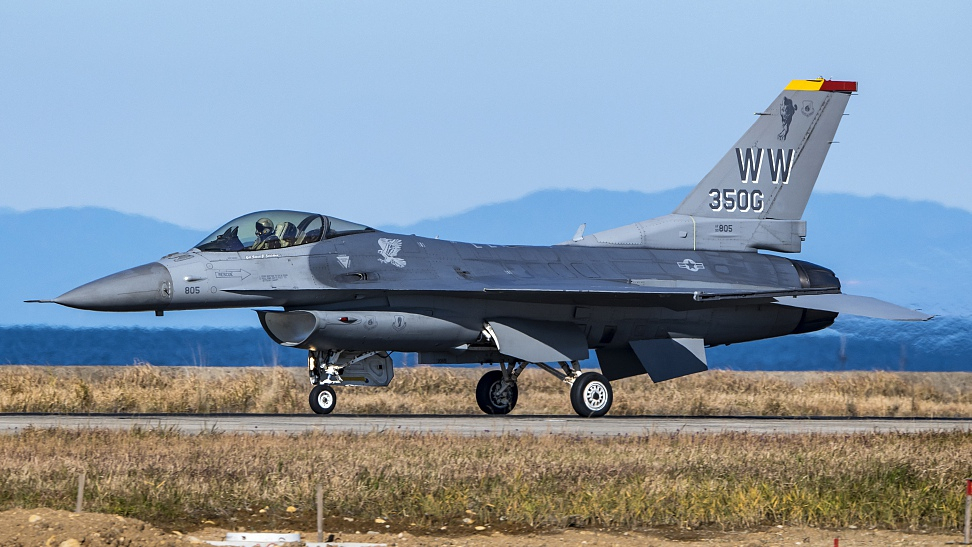 US President may have saved a few lives in Iran by calling off the bombing mission in retaliation of Iran’s downing a US Navy drone a few months ago, but his unprecedented success as America’s death-merchant agent dwarfs the performances of any previous US president.
Last year, Washington sold 55.6 billion US dollars worth of weapons around the world, a massive 33 percent increase over 2017. Saudi Arabia, Australia, and UAE topped the list. Since coming to power, the White House has released a new arms sales policy document, which, among other things, has effectively rendered Washington’s entire teams of diplomatic corps around the world into a formidable sales force for America’s defense industry.

These poor career diplomats in the State Department are supposed do everything they can to encourage foreign governments to buy American tanks, missiles, bombers, fighter jets, etc. And so far they have succeeded beyond the wildest imagination.
But when it comes to Taiwan, the word “encourage” would be an insult to Donald Trump’s “America First” banner. Trump does not encourage Taiwan’s Tsai Ing-wen to buy American weapons - he shoves these things down her throat.

In fact, Taiwan has now become Trump’s most profitable casino. Well, save the hassle. It is just his all-time available ATM machine. In 2019, it looks like Taiwan will break into the top-three list of America’s weaponry customers.
In the four Obama years preceding the Trump administration, there was only a single arms sales contract to Taiwan in 2015, valued at 1.83 billion US dollars. But since coming to power, Trump has already approved five sales contracts altogether, valued at 12.47 billion US dollars in total, including the 8 billion US dollars deal just announced on August 18 for 66 F-16V fighter jets.

Just a month ago, Taiwan swallowed down another arms sales contract valued at 2.22 billion US dollars for 108 Abrams tanks, 250 Stinger missiles and a bunch of other gadgets. These latest two deals announced only a month apart already gobbles up 10.22 billion US dollars.
Now keep in mind Taiwan’s total budget is only 64.6 billion US dollars; yet it spends a whopping 17 percent on defense for a total defense budget of 11 billion US dollars. That leaves less than 780 million US dollars for maintaining a force of about 40,000 after the latest two arms deals, or less than 20,000 dollars per headcount. And we are not done yet for the year.
So at this speed, it is like the US is forcing Taiwan to choose between guns and butter. Taiwan is going to starve before its soldiers can pick up the America-supplied weapons to fight.

Beijing will certainly protest, because this is a grave violation of the third Sino-US Joint Communique signed in August, 1982, which states that “(US) arms sales to Taiwan will not exceed, either in qualitative or in quantitative terms, the level of those supplied in recent years since the establishment of diplomatic relations between China and the United States, and that it intends to reduce gradually its sales of arms to Taiwan, leading over a period of time to a final resolution."
Nevertheless Washington has been treating this communique as Kleenex over the years, as arms sales to Taiwan has been on an uptrend. The Trump administration is the worst in this regard.

In that regard, I suggest that Beijing can take a page from Trump’s technology decoupling playbook by gradually rolling back and eventually totally decoupling the technology relations between the two sides, or maybe even the economic relations. Taiwan really needs to think twice what is in the best interest for itself, guns or butter?