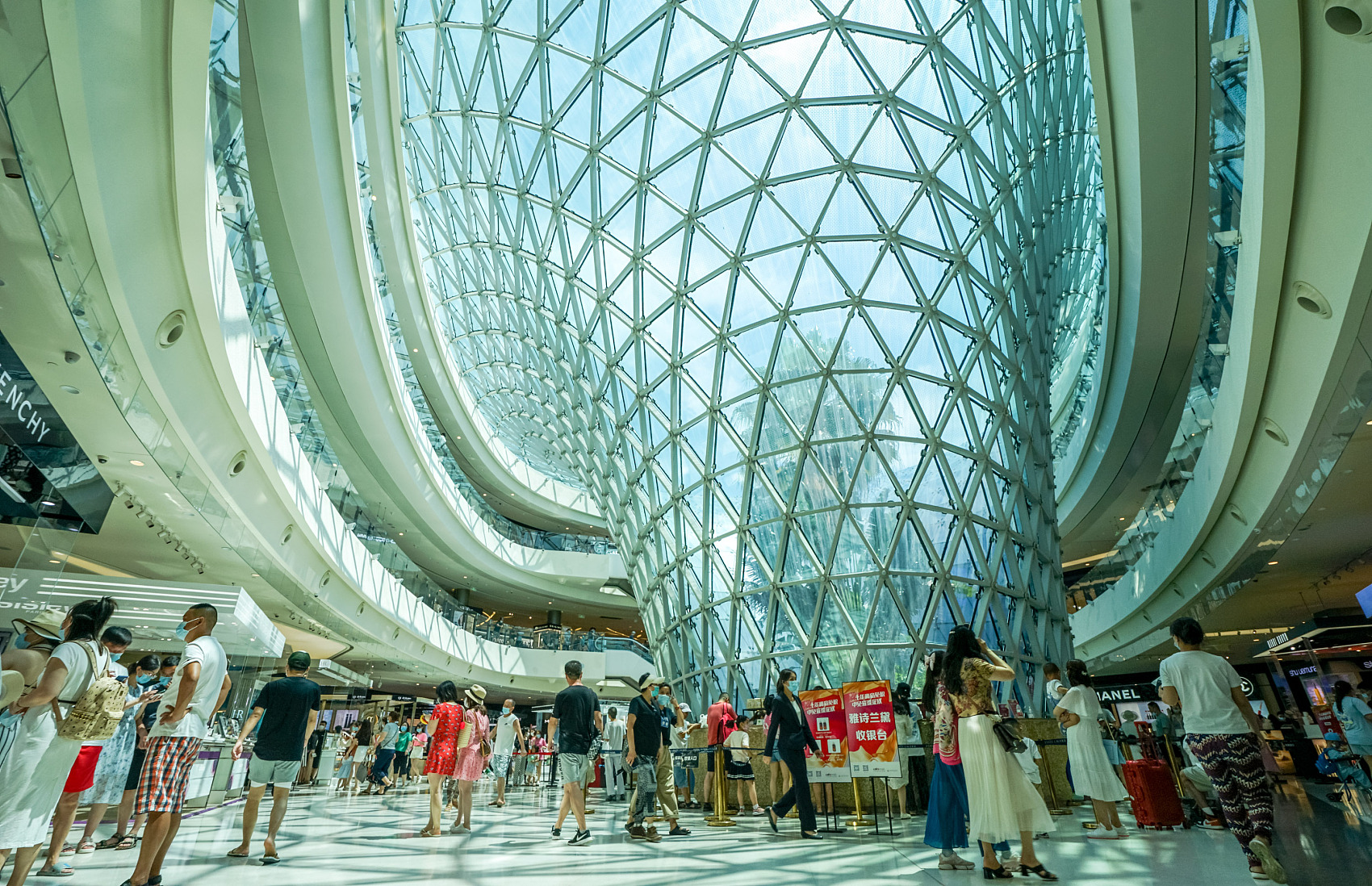 "We made efforts to bring all these goods to the Hainan expo, as the broadest possible example of all what Switzerland produces in quality luxury goods," Regazzoni told Xinhua in an exclusive interview prior to the opening of the expo. Switzerland is the event's only guest country of honor.

Noting that there is a growing trend of purchasing luxury goods in China, especially in Hainan, Regazzoni sees the expo as a good opportunity for Switzerland as his country is a global leader in consumer and luxury goods.

The event will be the first international expo to be held in Hainan since China last June released a master plan to build the island province into a globally influential and high-level free trade port (FTP) by the middle of the century.

"It's a big honor to be the guest country of honor at the first edition of the expo," said Regazzoni, noting that Hainan's full vision of building an FTP will, in the long term, attract more Swiss companies to make investments and start joint ventures.

There are many Swiss companies already established in China. In Hainan, Swiss investors are not only tapping into the duty-free sector, but also the pharmaceutical industry, Regazzoni added.

He noted that the presence of Swiss companies in China, which has lasted for many decades, is about producing in China for the Chinese market.

Speaking of Swiss-China relations, Regazzoni said that bilateral bonds have been pioneering in a pragmatic way as the two countries established diplomatic relations as early as 71 years ago, as well as a free-trade agreement and an innovative strategic partnership.

In 1950, Switzerland became one of the first Western nations to recognize and establish diplomatic relations with the then newly founded People's Republic of China. Both have since enjoyed long-term exchanges and cooperation, yielding remarkable fruits.

These pioneering moves highlight the history of bilateral relations, which the Swiss ambassador expects to deepen. He also expressed hopes for building dialogues that are more open and sincere toward each side.