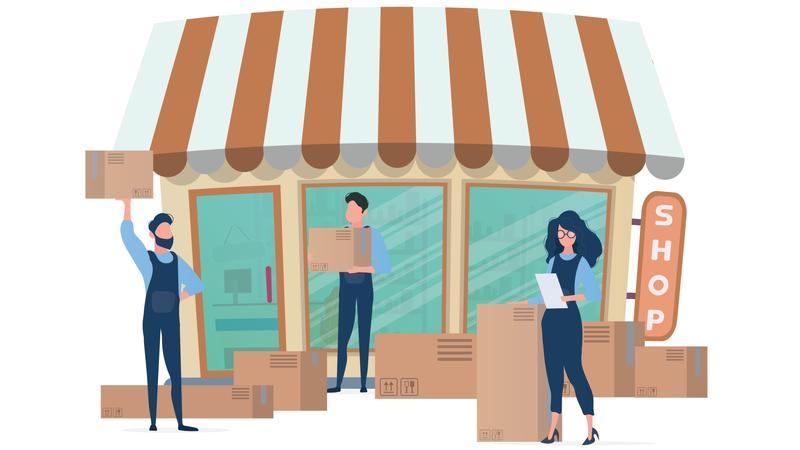 By making the development of the Hainan Free Trade Port a national strategy, the central government hopes to break through the blockade imposed by the United States and other Western countries, offset the effects of their attempts to decouple the Chinese economy from some Western economies, and explore a better development model, which could be used as reference for other Chinese cities to better promote national economic development.

The Hainan Free Trade Port's development is aimed at attracting more capital, technology and talents and build Hainan into another Singapore, Dubai or Hong Kong in the future. The fields Hainan will open up for the outside world to explore include but are not limited to tourism, transportation, finance, business services, healthcare, education, culture and entertainment.

Over the past year, the news media, social media and online forums around the world have played host to more than 68,700 discussions on the possibility of cooperation between the Hong Kong Special Administrative Region and Hainan province. I used artificial intelligence to analyze the information and data I gathered from these sources to get an idea about what they indicate.

The analysis revealed about 2 percent of the participants in the discussions hold a negative view on the issue of cooperation, saying that Hong Kong and Hainan should not cooperate and instead compete with each other, and that Hainan would eventually take Hong Kong's position.

About 18 percent hold a positive attitude, as they believe the Hainan Free Trade Port wants to develop such industries as tourism, finance, business services, healthcare, education, culture and entertainment in which Hong Kong has been a leader for decades. Therefore, they believe Hong Kong can help Hainan develop these sectors and the two places can realize win-win results.

About 73 percent hold a neutral view, saying it would be good if Hainan and Hong Kong cooperated and achieved win-win results, and the SAR government did more to help the business community and public understand the benefits of helping develop the Hainan Free Trade Port.

And 5 percent have no idea of or don't care about such issues.

The Hainan Free Trade Zone offers an unprecedented level of openness, with zero tariffs, zero subsidies and zero barriers. For example, the free trade zone imposes no tariff on 169 imported products. And in terms of individual tax, while the highest tax rate is 17 percent in Hong Kong and 45 percent on the mainland, it is only 15 percent in Hainan.

When it comes to foreign investment, Hainan has a "zero-barrier" policy, allowing people and enterprises to invest in any industry where the authorities have not imposed any clear ban, especially in tourism, transportation, finance, business services, healthcare, education, culture and entertainment.

Moreover, Hainan connects Northeast Asia including Japan and the Republic of Korea with Southeast Asia that includes Singapore, Thailand and other ASEAN countries.

Hong Kong is the largest source of foreign direct investment in Hainan, accounting for 97 percent of its total utilized FDI. To further strengthen cooperation with Hainan, the SAR government should make greater efforts to make Hong Kong people better aware of the development opportunities that Hainan offers. And Hong Kong companies that have invested in Hainan should encourage more young people from the SAR to work in Hainan to better understand the importance of the free trade zone and explore the opportunities it offers.

As such, Hainan should focus on the industries whose development it considers urgent or vital so it can advance its cooperation with other regions on those industries. For example, thanks to its focus on the Hainan-Hong Kong international cable network, the network is expected to become operational in June this year, which will establish internet connectivity between Hainan, Hong Kong and Zhuhai and boost the digital economy in Hainan.

The views don't necessarily reflect those of People's Daily.

The author is the chairman of Guangzhou-based Silk Road iValley Research Institute.