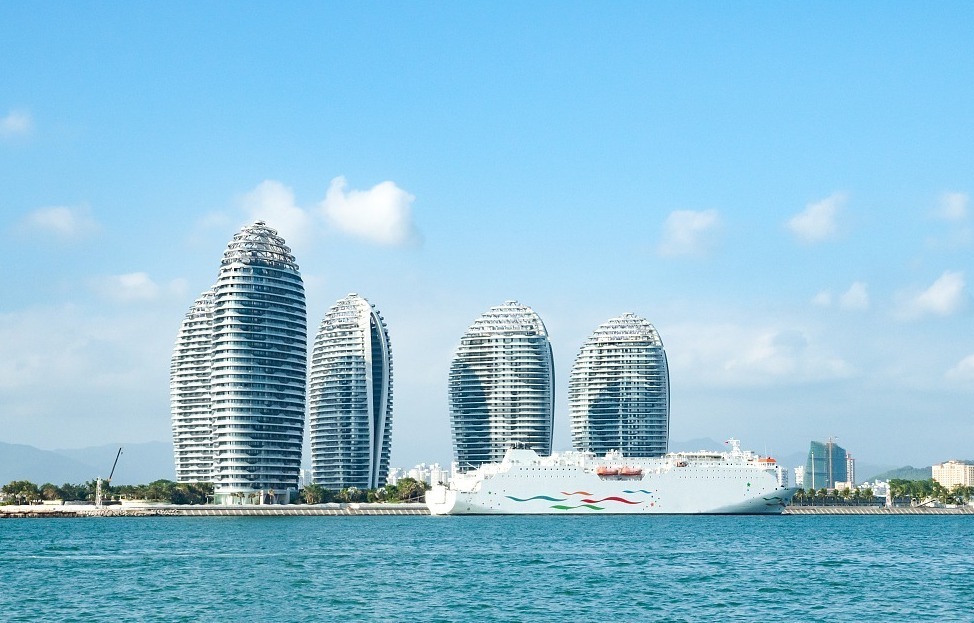 Looking back, the contributions China's first special economic zones have made to the country's economic reform and opening-up are evident and cannot be underestimated. Pilot policies were implemented in these zones to promote their development and what they have achieved has played an exemplary role for the rest of the country.

But looking forward, something more is now needed to drive the country's high-quality development. A document jointly released on June 1 by the Communist Party of China Central Committee and the State Council shows that the island province of Hainan is to be the new spearhead for reform and opening-up.

The master plan for the development of what is already China's largest special economic zone into a free trade port shows that the aim is to develop the island into a globally influential duty-free trading center by the middle of the century.

According to the plan, a mechanism for policy facilitation of free trade and investment is to be established by the year 2025 and the island is to be developed into a free trade port by the year 2035, when it is expected to be the country's major gateway to the rest of the world, especially Southeast Asia.

The decision to develop the entire island into a pilot free trade port was announced by President Xi Jinping during a visit to the island in April 2018, when he said it would be given more leeway in creating its own trade policies and institutional systems than the existing special economic zones.

With the experience of developing SEZs over the past several decades, lessons have been learned and the implementation of the preferential policies should be much smoother and the mechanism to facilitate the liberalization of free trade, investment and flow of talent, capital and data better formulated.

Foreign investment will be subject to a management system combining pre-establishment national treatment and a negative list designated for the free trade port, further reducing restrictions and prohibitions on the basis of free trade zones. And China will support the free trade of commodities by granting zero-tariff treatment in an orderly manner and removing non-tariff barriers such as permits and quotas. The free trade port will also take the lead in expanding the opening-up of the financial service sector.

With the joint and complementary development of Hainan Free Trade Port and the Guangdong-Hong Kong-Macao Greater Bay Area, the country is set to take its reform and opening-up to a new and higher level.