Halting TikTok ban welcome but looting deal not to be condoned 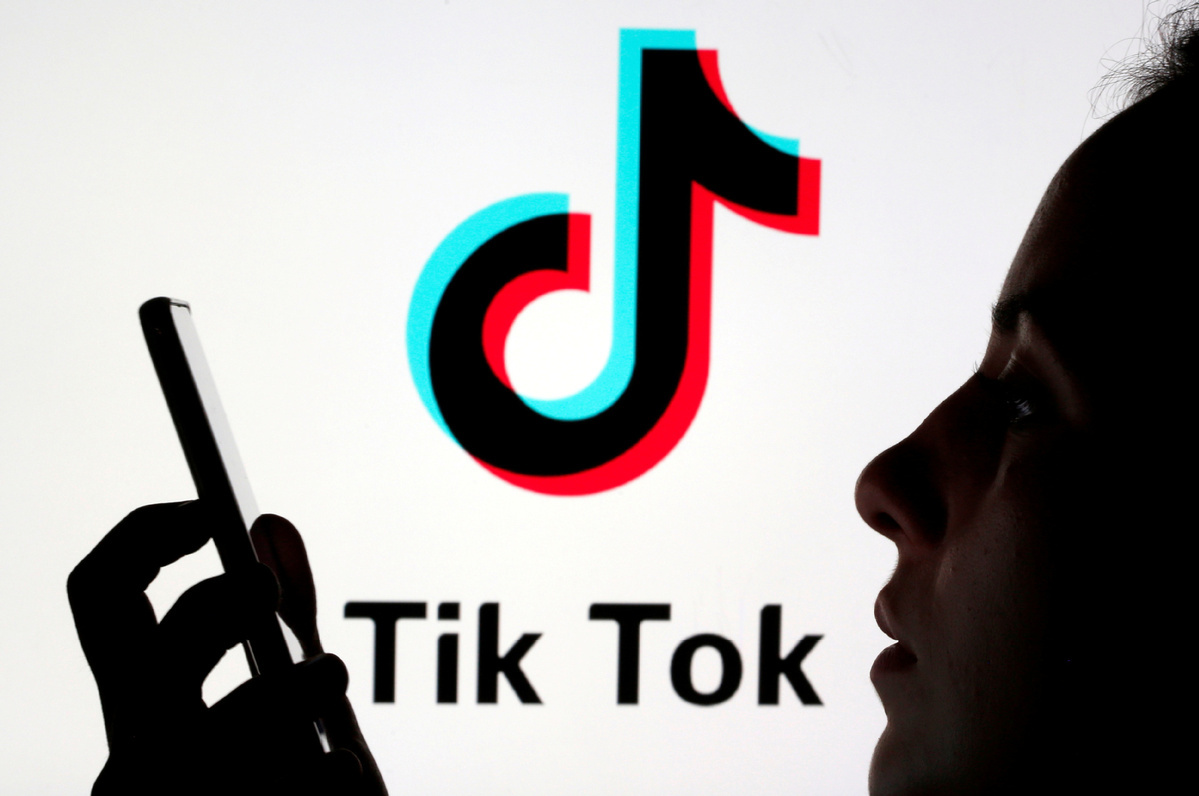 A person holds a smartphone as TikTok logo is displayed behind in this picture illustration taken Nov 7, 2019. (Photo: Agencies)

An injunction issued by a federal judge late on Sunday that halted a ban ordered by the US administration on downloads of the short video sharing app TikTok, hours before it was to go into effect on Monday, gives the app’s parent company ByteDance a little breathing space.

The temporary injunction issued by Washington Columbia District Judge Cark Nichols has halted the administration order that would have prevented TikTok being downloaded.

Yet the ruling, which serves to appease the anger of the TikTok users in the US, is only temporary and the judge declined to block other US Commerce Department restrictions set to take effect on Nov 12 that ban technical and business arrangements that are necessary for the proper functioning of the app.

Nonetheless, the injunction would seem to have given more time for negotiations between ByteDance and Oracle and Wal-Mart on TikTok to come to an agreement on TikTok’s operations. The talks had come to a virtual standstill because the deal given the nod by the US administration would have been tantamount to transforming the proposed new entity TikTok Global into a US company.

Even many third parties have deemed this to be dirty and totally unacceptable.

That means the two sides have another one and a half months to find a deal that passes muster not only with the US administration but also the Chinese government, since it involves technologies that are on the list of those restricted for transfer.

There is a sense of the déjà vu about the US administration’s moves, not only because it recalls the labor pains preceding the delivery of the phase one trade deal between the two countries, but also because of previous US administration’s attacks on foreign tech companies that threatened the US tech preeminence.

Although the US administration labels TikTok as a threat to national security, it is the business success and technological advantage the app has achieved in the US that actually prompted it to smash the company and let the companies of its cronies grab whatever they can that might be of value.

The US constantly presents itself as the champion of fair competition and the market economy, yet the move against TikTok has once again shown that it is a ruthless predator on the success of others.

Like its waving of the banner of human rights, its standard bearing for fair competition is a sham. It seeks to portray itself as a good citizen in the community of nations, when it is anything but plans.

The US administration’s bid to make TikTok a prize of its piracy is no to be condoned, and it will undoubtedly incur proportional countermeasures from Beijing.