OPINIONS Hard or soft, it’s going to be a messy Brexit

Hard or soft, it’s going to be a messy Brexit 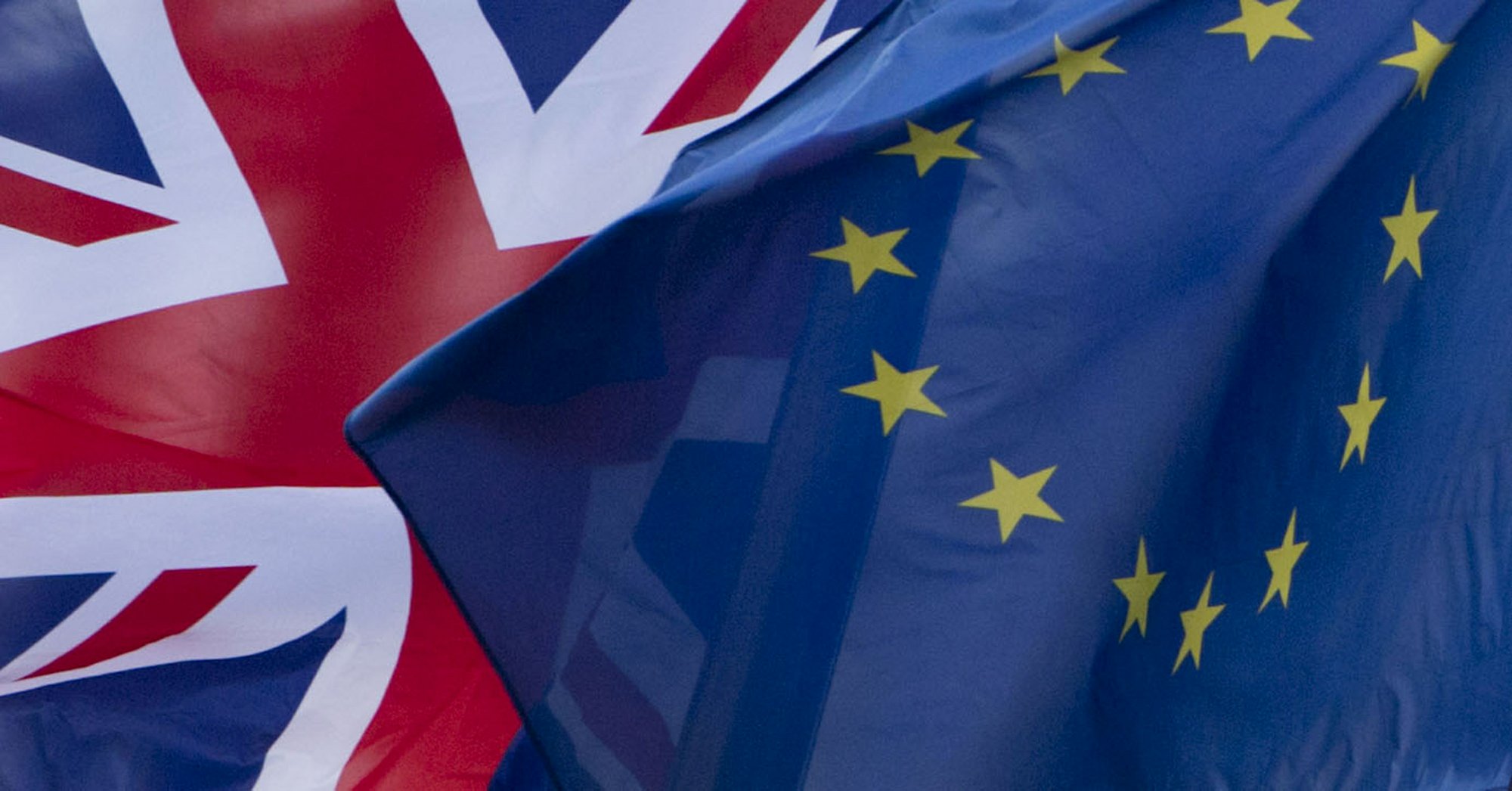 What is going on with Britain? Why is it leaving the EU? Why do ministers keep resigning? Why have letters of no confidence been sent about the prime minister? And why do those put in charge of Brexit keep leaving then spending their time arguing about it in newspaper articles?

Good questions, all. For while Brexit might appear baffling to outsiders, from the inside it appears like a ludicrous set of mistakes and mishaps spiraling out of control. So let's look at these events and try to understand how bad - and perhaps even disastrous - policies come about in a mature democracy.Before the UK general election in 2015, then prime minister David Cameron promised a referendum on EU membership. Ostensibly he did this because his MPs had been pushing for it. But he was also worried about the UK Independence Party (UKIP). It had one real policy: to pull the UK out of the EU. This was a minority obsession, but with UKIP threatening to eat into the Conservative vote (in the European elections in 2014, UKIP came first with 26 percent of the vote, panic struck.There were real grounds for anxiety. Britain has two main left-of-center parties - Labour, and the Liberal Democrats - and only one main right-of-center party, the Conservatives. Since the 1920s, the Conservatives have enjoyed the enormous advantage of the left vote being split between those two parties, while it monopolizes the right and so most often wins elections. Cameron thus felt he had to neuter UKIP. As UKIP's only policy was to leave the EU, offering a referendum would placate voters who wanted to leave, and, he thought, could be won easily. Yet the referendum did not go as planned. Most newspapers were in favor of leaving the EU. Having offered his minister a free vote, Cameron seemed genuinely surprised that some then campaigned against him. And so the people voted 52-48 percent to leave the EU.Cameron resigned upon losing the referendum and was replaced by Theresa May. Labour meanwhile had the year before chosen the obscure Jeremy Corbyn as leader, attracted by his left-wing purity and ideological consistency. But Corbyn had little appeal in the country, and so in April 2017 the Conservatives under May were polling around 18 percent ahead of Labour. In a general election this would give a crushing victory. Unable to resist temptation, May called an election only two years into the parliament. This was a terrible mistake. The public resented being called out on an obvious electoral maneuver. And under the spotlight, May proved less formidable than she had seemed. The election manifesto was weak and her TV performances robotic. The result was a pyrrhic victory. Instead of her majority increasing, it disappeared. The Conservatives were now 16 seats short of a majority. To form an administration, May therefore had to agree a pact with the Democratic Unionist Party (DUP). The government now looked even weaker.A well-known negotiating tactic is to reduce the time available for those who most need agreement. The time pressure generates increased desire to get a deal - any deal - agreed. On March 29, 2017, the UK government invoked Article 50 of the Treaty of European Union, according to which it would automatically leave the EU, come what may, two years later on March 30, 2019. There was no need to do this, yet it immediately put the UK under huge pressure to get an agreement. The agreement with the DUP meanwhile was another handicap. The DUP exists to keep Northern Ireland in the UK. So any move to make Northern Ireland more like the Republic or Northern Ireland less like the rest of the UK, is political poison for it. The EU is at the heart of a huge free trade area, with a single market (allowing free trade and movement) and a customs union (where members have the same tariffs on goods from outside). Leaving these would cause a "hard border," where goods and people would have to be checked and tariffs paid if necessary. This would be a big problem for the Irish-Northern Irish border, however, which from the 1920s had often been a war zone, until the 1998 Good Friday Agreement guaranteed an open border. Leaving the customs union and single market would mean barriers and checks again. Yet keeping Northern Ireland in the customs zone would put in a different regulatory jurisdiction from the rest of the UK, to which the DUP was vehemently opposed. The EU therefore wanted a "backstop" - a guarantee that there would be no Irish hard border - while the DUP, on whom May depended, demanded no hard border between it and the rest of the UK. In both situations the government found itself at the mercy of events and history, and came away looking ever weaker.The other striking feature of the Brexit process was May's management of her Cabinet. She had placed campaigners for Brexit in positions to deliver it, with Boris Johnson as foreign secretary and David Davis as Brexit secretary. Yet both resigned after the first tentative plan was published in July. The pro-Brexit Dominic Raab replaced Davis, yet he too resigned when the draft withdrawal agreement was finally published last week. All three may have had genuine issues with the form and process of withdrawal. Yet the serial resignations suggest Brexit's champions cannot handle the compromises that any political settlement will always entail. Brexit was always better to them as a vision than a reality. But dreamers should normally be kept away from power.Conceived in panic, executed in haste, Brexit has been a case study of how not to deliver policy. Britain will find itself diminished and poorer for no very good reason, and even further along the road of losing an empire and not finding a role.