OPINIONS Has COVID-19 and Brexit left the EU stronger or weaker?

Has COVID-19 and Brexit left the EU stronger or weaker? 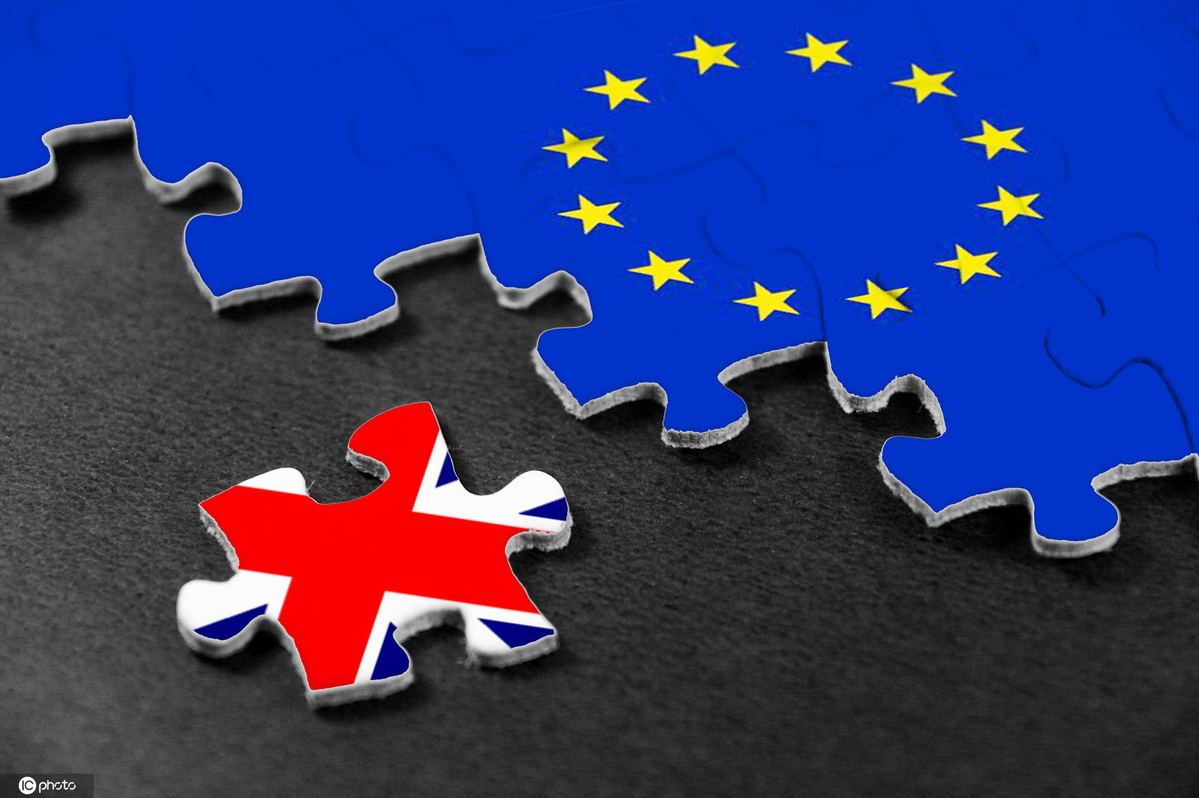 The European Union will see the United Kingdom exit its transition period on December 31, the last step in its formal break with the union. While a consensus has been reached, can it be argued that the tests presented by Brexit and COVID-19 have left the European Union stronger than it was in January?

The COVID-19 death toll in the EU recently hit 500,000. The severity in human terms alone cannot, therefore, be overstated. When compared to the experience of China and swathes of South East Asia, the EU's response to COVID-19 has left a lot to be desired.

While uncoordinated efforts to tackle the pandemic's physical consequences may have exposed major failings, a collective EU response to mitigate the economic impact was swiftly articulated.

In this endeavor, the EU can claim to have strengthened an initially weakened institutional position. Perhaps fortuitously, Germany held the EU's presidency and was swift in its backing of the issuance of common debt, a hitherto resisted step.

The economic response and the passing of the Multiannual Financial Framework (MFF), which contained billions in COVID-19 funding, were eased by Brexit. The UK would have undoubtedly supported the position of the "frugal four," as was the case when David Cameron vetoed the EU bill in response to the continued impact of the 2018 crash.

A union with a single currency has also facilitated a greater role for the European Central Bank (ECB), beyond its core remit of controlling inflation. The bank has become the principal instrument of course-correcting for the EU economy.

The 2019 decision to appoint Christine Lagarde, often viewed more as a political figure than a pure economist, as ECB president, already appears vindicated. Consensus has been easier to secure at the Bank than in the Commission, permitting a swifter response.

Unity in a common endeavor has also been the guiding principle in the EU's negotiation with the UK over a Brexit trade deal.

The UK has always preferred to negotiate with the heads of individual states rather than through the EU Commission's lead negotiator, Michel Barnier. However, the EU managed to maintain a united front, and crucially, made the necessary compromises to deliver a deal on December 24.

Writing in the Spectator, former UK foreign secretary William Hague argued that "Liberal conservatives believed they had won a permanent victory. The failure of democratic liberalism to meet the expectations of a mass electorate led to the growth of a populist form of conservatism that brought Trump, Brexit and the advance of Le Pen in France and the Alternative Für De (AfD) in Germany."

Therefore, Brexit and COVID-19 represented dual threats to the EU that provided an opportunity to re-examine and remind EU citizens of its guiding principles, whether it be securing economic stability, touting the values of freedom of movement, frictionless trade or open borders.

Personalities, though, have been important in galvanizing the EU's resolve and purpose in the face of this twin threat. Decisive leadership from Germany and the ECB has been vital. The appointment of EU Commission President Ursula von der Leyen though has brought a much-needed change that has given way to broader consensus across the bloc and a trade agreement with the UK.

It is also possible, albeit ironic, that Brexit may strengthen UK- EU relations. Von der Leyen made much of the UK and EU's common objectives, such as climate change, energy procurement, counterterrorism and other security objectives. The UK has always been wary of "ever closer union," but with the safety-net of newfound sovereignty, cooperation can be enhanced in some areas.

Von der Leyen philosophically quoted T.S. Elliot in her press conference, "What we call the beginning is often the end, and to make an end is to make a beginning."

An overture not missed by UK PM, Boris Johnson, who said, "Although we have left the EU, this country will remain culturally, emotionally, historically, strategically, geologically attached to Europe."

Confronting perpetually ailing economies to the south and ensuring the adoption of the EU's 'rule of law' values in the east of the bloc are challenges for the future. An invigorated sense of purpose amid crises and a new and settled relationship with the UK, undoubtedly leave the EU stronger and more united than 12 months ago.

Freddie Reidy is a freelance writer based in London. He studied history and history of art at the University of Kent, Canterbury, specializing in Russian history and international politics.