OPINIONS Has the G7 club lost its mojo in a changing world?

Has the G7 club lost its mojo in a changing world? 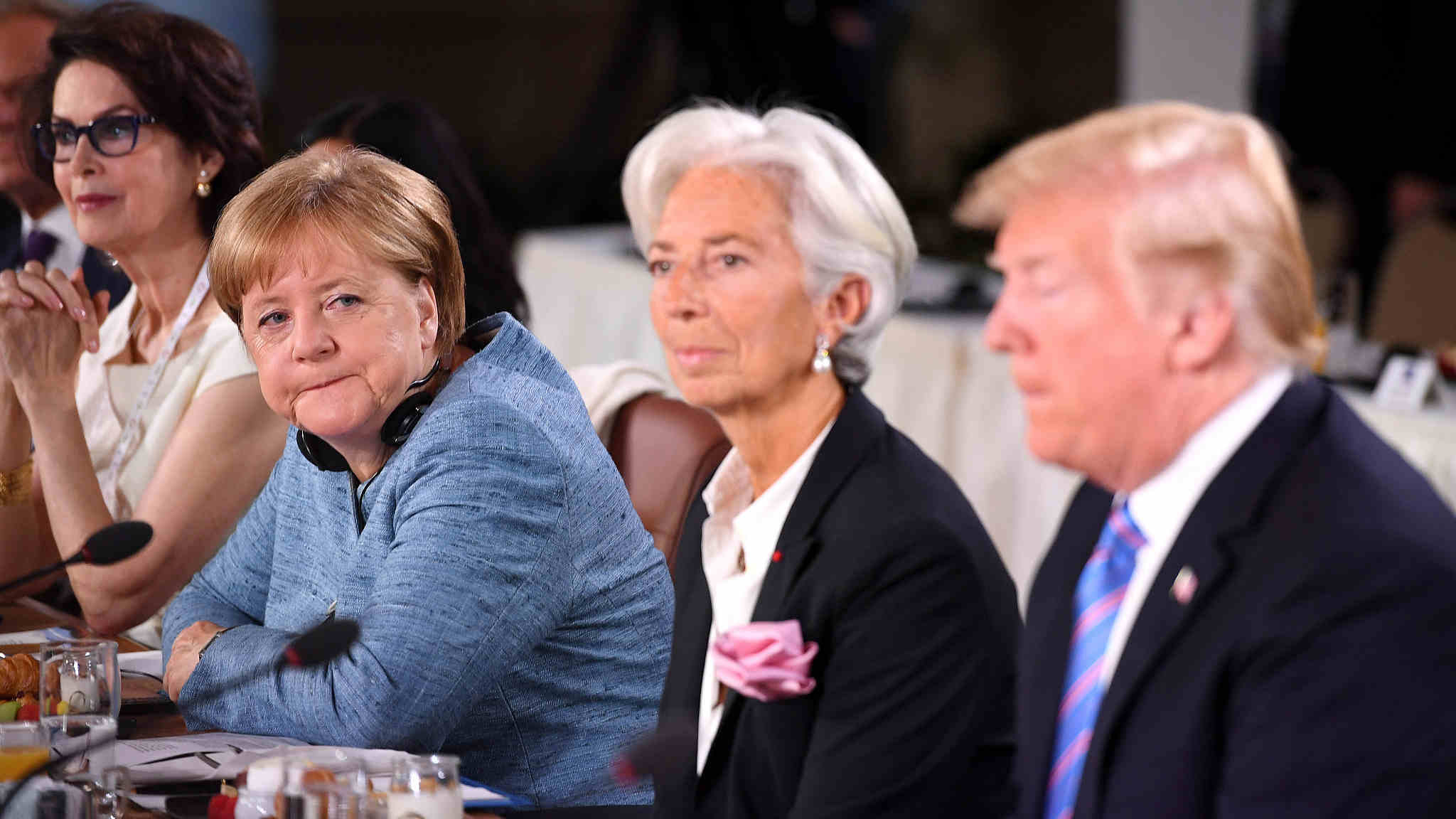 Since G7 was officially established in 1975, it has been essentially the core leading agency in the westernization of the global order. As an informal forum, G7 members coordinate their views and positions on international political and economic issues through regular meetings and consultations.

Since all the 7 countries were in a very important position in the global political economy and the G7 conference agendas involved almost all the major issues of the world in the past decades, G7 has become an important mechanism for global governance and the core leading agency in the westernization of the global order from the time of its establishment.

In the economic field, G7 has had a great influence in the world for a long time and occupied a dominant position in the international economic order, with the role of an effective coordinating body. But with the rising of emerging economies, the change of world economic strength and the transfer of political power, G7's status in the world economy has been declining.

The G7's global share of GDP in terms of purchasing power parity (PPP) remained over 50 percent before 1992, but it began to fall dramatically to only 30.1 percent in 2017 according the IMF statistics.

The rapid development and increasing strength of the economic strength of the emerging economies have prevented the Western industrialized countries from being absolutely dominant since the end of the industrial revolution of the late 18th century, which inevitably requires the corresponding adjustment and reform of the global governance mechanism.

The rise of the emerging economies and the severe challenges faced by G7 in coordinating world economic policies and dealing with global governance problems have led G7 to gradually fall into the "legitimacy" and "effectiveness" crisis.

People are widely aware of the structural, procedural, and democratic shortcomings of G7, and it needs to be reformed or replaced, not only in the media, academia and civil society, but also from G7 governments.

Therefore, in dealing with the challenges and problems of the international economic and financial system, G7 had to seek coordination and cooperation with emerging economies.

As the global financial crisis broke out in 2008, G7, as a global economic coordination mechanism, has been unable to cope with the great impacts of the crisis on the developed economy and the global economy.

It has become more urgent to strengthen the role of G20, including 10 emerging market members, in solving and governing the global economic and financial problems. To this end, the first G20 summit was held in Washington in November 2008, enabling G20 to gradually enter the central stage of global economic governance.

At the G20 Pittsburgh summit held in September 2009, G20 leaders issued a declaration to confirm that G20 instead of G7 has become the primary platform for global economic governance. This declaration formally announces the changes in the current global economic and political forces in the emerging economies, and acknowledges the important role of the emerging economies in the construction of the international economic order.

Meanwhile, the challenges of G7 come from inside. Currently, the G7 is heavily burdened by irreconcilable contradictions between its members, especially between the US and its allies. This fact has essentially undermined its role in the global governance system and the western world as well.

At the 2018 G7 Summit held at Le Manoir Richelieu in La Malbaie, Quebec from June 8 to 9, the divisions between Trump and his counterparts spoiled intended outcomes.

Last year, Canadian Prime Minister Justin Trudeau had thought this summit would be an important opportunity for Canada to engage G7 counterparts on pressing global challenges, and pursue further collaboration on innovative and clean economic growth when he announced that Canada would host the 2018 G7 Summit.

However, no achievements at this summit deserved to be mentioned but a war of words between the US president and the leaders of other G7 member states. And finally based on Trudeau’s “false statements... and the fact that Canada is charging massive tariffs to our US farmers, workers and companies”, Trump decided to reject a joint communique.

On the surface, the differences between the G7 members at this summit came only from the recent trade disputes. The actual situation is that the global alliance of the major industrialized nations has changed for good.

This summit is just going to show the change very well. Considering its internal conflicts and its increasingly limited influence, it is time for the major developed economies to recognize the development trend of the world and rethink their moves against this trend if they want to continue to play an important role in the current world system. And, only if it turns into an inclusive cooperation platform, will G7 regain the momentum for a bright future.