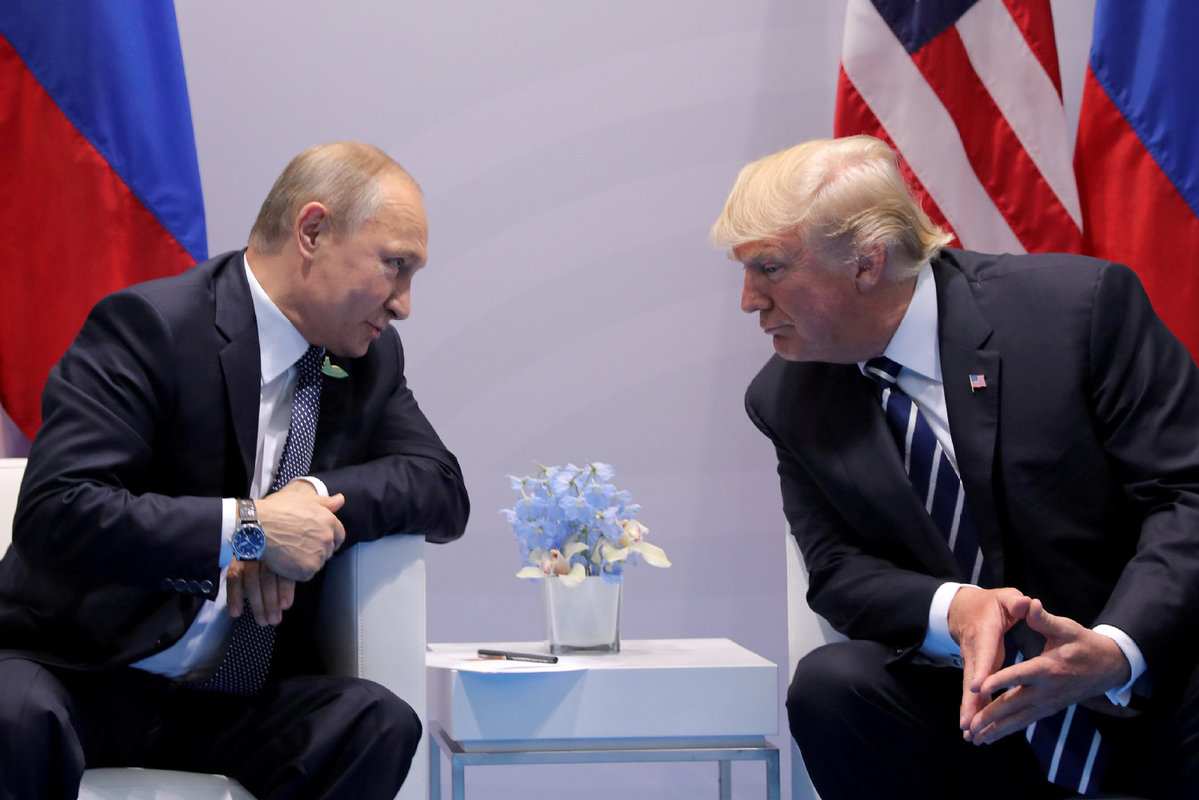 The planned meeting between US President Donald Trump and Russian President Vladimir Putin on July 16 in Helsinki, Finland, is expected to set the stage for an attempt to soothe tensions between the United States and Russia.

Both Trump and Putin have pursued the meeting with the hope they will be able to ease the frictions between the two countries over Russia's alleged interference in the 2016 US presidential election and the Ukraine crisis, among other issues. According to a White House statement, Trump and Putin will "discuss relations between the US and Russia and a range of national security issues", which hopefully may include arms control and disarmament issues.

Given the lingering tensions between the US and Russia, the meeting is undoubtedly of huge significance for both countries. However, Washington and Moscow lack common interests on many issues due to their weak economic links, increased energy competition, and uncompromising stances on geopolitical issues in Eastern Europe and the Middle East, thus there is little space for cooperation.

The unfavorable political atmosphere in the US, such as the ongoing investigations into alleged Russian interference into the US presidential election, the still-fierce anti-Russian sentiment of the US media, the lack of strategic trust, and their rising geopolitical games are all obstacles to improving US-Russian ties. And the fact that Europe has expressed concerns over Trump's meeting with Putin as it does not want the US and Russia to be excessively confrontational or to be too close to each other, may also hinder any improvement in US-Russia relations.

From a long-term perspective, it is hard for Washington and Moscow to realize a substantial turnaround in bilateral relations or to reach a "big deal". The strategic goal of the US is to integrate Russia into the Western system so that Russia does not pose a threat to the West. Russia, however, has never abandoned its efforts to revive itself as a great power. Such different perceptions mean the two countries have some difficult hurdles to surmount if they are to improve their relations.