Herd immunity will not defeat COVID-19

By William A. Haseltine | China Daily 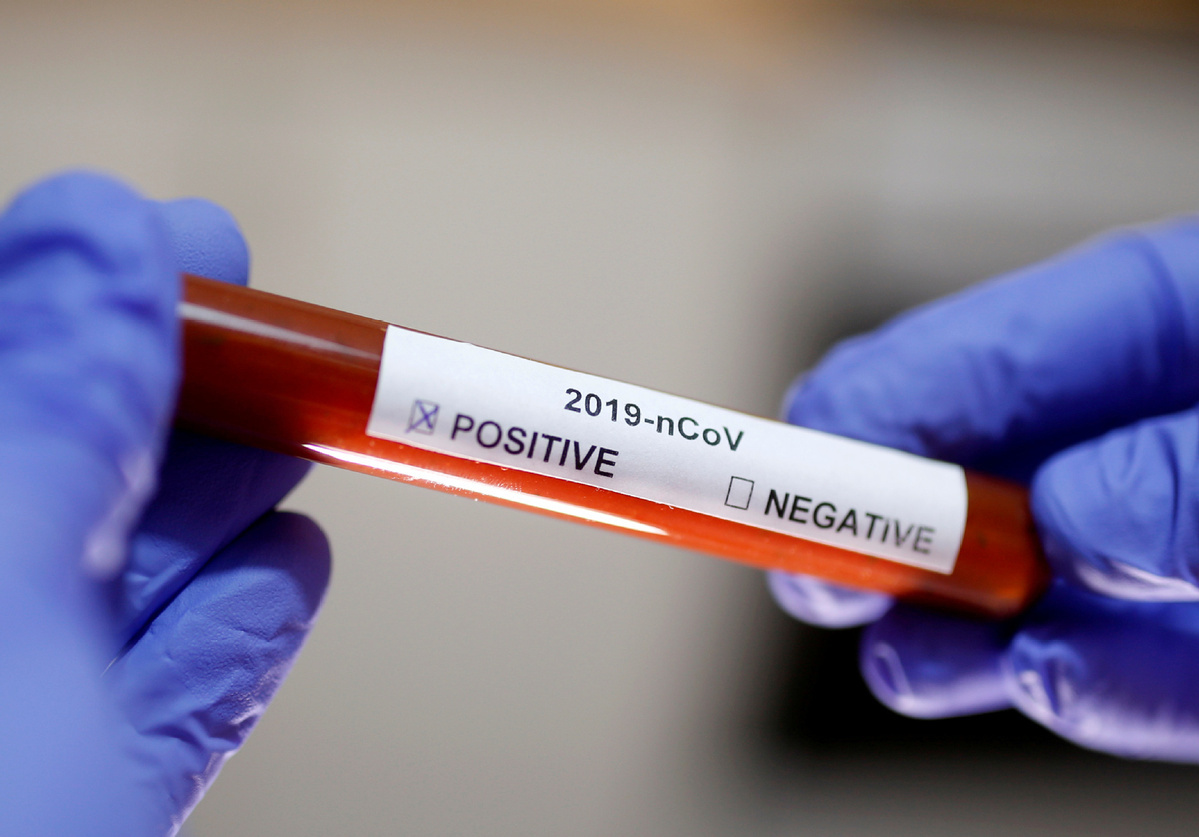 During a Sept 15 ABC News "town hall"-style event, US President Donald Trump told host George Stephanopoulos that even without a vaccine, COVID-19 would "go away". Trump also said: "You'll develop herd－like a herd mentality. It's going to be－it's going to be herd-developed, and that's going to happen."

What Trump was referring to, and misnamed, is herd "immunity", which a population develops when so many of its members are infected by or vaccinated against a given contagion that a bulwark of resistance counters the contagion's spread. But to base a pandemic-response strategy on the assumption that herd immunity is inevitable－vaccine or no vaccine－is to afford a virus a path of least resistance. That was the case in Sweden, where policymakers decided to forego lockdowns and business closures in favor of more lenient advisories on mask-wearing and social distancing.

Unsurprisingly, Sweden's subsequent COVID-19 infection and fatality rates were among the world's highest. Moreover, the Swedish economy contracted by 8.6 percent in the second quarter of 2020 compared with the previous three months－an important outcome to note given the emphasis that many proponents of herd immunity place on reviving economic growth. One such supporter is Scott Atlas, a recently appointed pandemic adviser to Trump who has advocated the so-called Swedish model on Fox News.

"We like the fact that there's a lot of cases," Atlas said in one interview. "That's exactly how we're going to get herd immunity, population immunity." Although Atlas has no epidemiological credentials or experience, he does seem to have the ear of the president－as evidenced by the latter's remarks on "herd mentality". On Aug 31, Trump made similarly pointed－yet evasive－comments to Fox News's Laura Ingraham. "Once you get to a certain number, we use the word herd, right?" he said. "Once you get to a certain number, it's going to go away."

There's just one problem: When it comes to coronaviruses, that "certain number" doesn't exist. Research in recent decades has established time and time again that certain cold-causing coronaviruses can infect a person more than once, as many as three or four times, according to a six-year study conducted in Kenya.

With SARS-CoV and MERS-CoV, the culprits of the last two lethal coronavirus epidemics, long-term research was too sparse and underfunded to verify their capacity for re-infection. But two scientific case studies－one on a patient in Hong Kong, and another (still undergoing peer review) on a patient in Nevada, US－have already confirmed that the SARS-CoV-2 virus that causes COVID-19 can re-infect an individual.

These studies show that our immunity to coronaviruses is alarmingly short-lived and quick to fade－a disappearing act that makes building protection to SARS-CoV-2 difficult enough for an individual, much less an entire population.

The day after Trump's ABC News town hall, MSNBC's Rachel Maddow ran the numbers on how herd immunity would play out in the United States, which has a population of roughly 330 million. If reaching herd immunity requires a minimum of 65 percent of people to be infected, as the World Health Organization's chief scientist Soumya Swaminathan, has said, that would mean 215 million cases of COVID-19 countrywide. If the US fatality rate remained what it is now－close to 3 percent－it would also mean 6,385,500 deaths.

I have previously called herd immunity a "reckless and ineffective strategy". Now that COVID-19 re-infections are not just a possibility but a reality, I would add "lethal" to my description.

"The White House is no longer even recommending that states do things to stop the spread of this virus－things that just weeks ago they were telling the states they needed to do," Maddow said. "When it's not just what (Trump) is saying, but what he's doing, we have to recognize this as a huge deal."

White House press secretary Kayleigh McEnany and Atlas himself have categorically denied that the US administration has adopted herd immunity as a strategy. But the words and actions of their boss, who continued to eschew and mock preventive measures as basic as wearing a face mask－and who tested positive for COVID-19－tell a different story. Whether you call it herd immunity or "herd mentality", the science remains the same. With coronaviruses, such an approach is not and never should be an option.

The author, a scientist, biotech entrepreneur and infectious disease expert, is chair and president of the global health think tank ACCESS Health International.