OPINIONS Here we go again with another scary story about China

Here we go again with another scary story about China

Top US intelligence officials gathered on Capitol Hill on Tuesday to give their annual assessment of the global threats facing the United States. Daniel Coats, the director of US National Intelligence, singled out the so-called "Big Four," saying China, Russia, DPRK, and Iran pose unique threats to the United States. He also told the US Senate Select Committee on Intelligence hearing that China's actions reflect a long-term strategy to achieve global superiority. 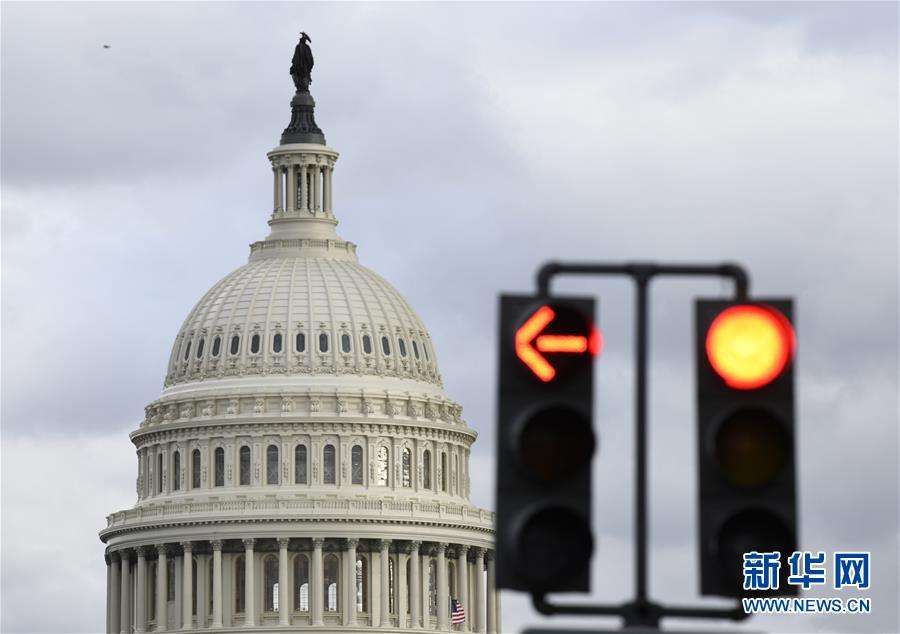 The US Capitol Hill (Photo: Xinhua)

This was not the first that the United States has claimed that China poses the greatest threat to its security, and this was noted by the Chinese side.

At a regular press conference on Wednesday, Geng Shuang, a spokesperson for the Ministry of Foreign Affairs, responded to a reporter's question by pointing out that he had answered a similar question around the same time last year, when the United States also sounded the alarm about China, casting China's rise in the most negative way possible.

Like last year, Geng pointed out that the United States enjoys a position of unparalleled military strength and has great influence around the globe. He said that if the world's most powerful country fears for its security and sees danger lurking at every corner, then other countries must feel even more danger on the doorstep. He then wondered how they could possibly carry on with their lives with such a mentality.

The spokesperson said that he is baffled by the extreme insecurity of the United States, stressing that there is no such thing as absolute security and that security cannot be achieved at the expense of other countries' insecurity.

China's goal is to help shape a more inclusive world. This is why China has consistently advocated for the establishment of a new security concept of common, comprehensive, cooperative, and sustainable security. As Geng suggested, security should be inclusive, meaning that the best way to achieve security is not by having overwhelming power, but by ensuring that all countries feel more secure in the global community.

China hopes that the United States will discard its zero-sum way of thinking, which by definition suggests that a more powerful China is a threat to the United States, stop viewing major-country relations from a confrontational perspective, and heed the call of the times for peace and development.

He also called on the United States to work with China, Russia, and other members of the international community to build a world of peace and security for all countries.

"This is what I said last year and what I want to say today," Geng said, adding that if next year the US Senate Select Committee on Intelligence holds another hearing on "worldwide threats" and releases similar remarks, his response will be the same.

The spokesperson made a great point by pointing out that the United States feels threatened on all sides because its security is largely based on the insecurity of other countries. Despite the scaremongering, China's rise does not pose a threat; and the China threat theory is just a convenient way to try to keep China's rise in check.

It is naïve to view China's rise solely through a lens of ruthless competition for global superiority. Intentions are hard to assess and what the future holds cannot be predicted, but as Geng suggested, the best way to achieve security is to achieve common development with other nations. If all we do is hype the China threat and generate fear about China's rise, then such assessments about "worldwide threats" could become a self-fulfilling prophecy.