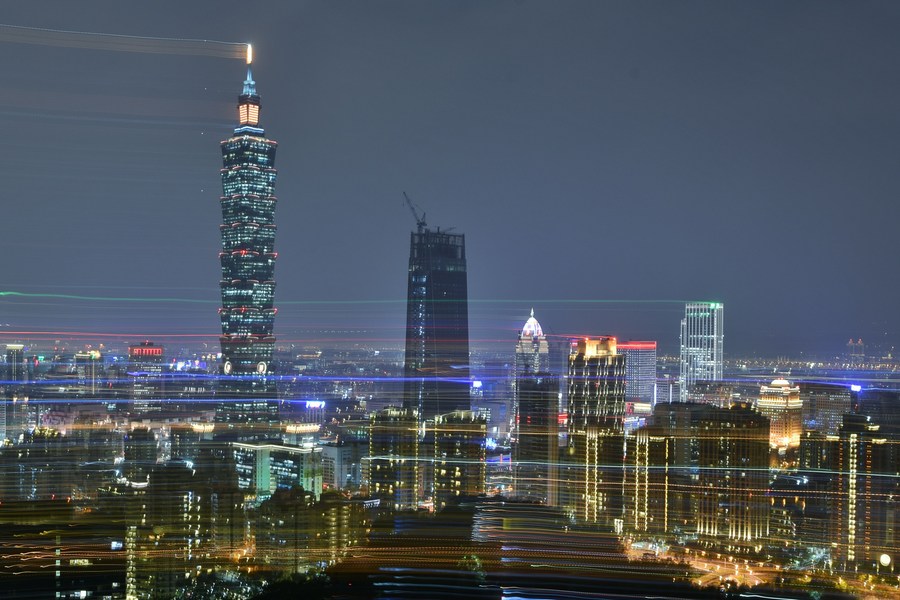 "Let's take a high-speed train to Taiwan. The dream will be realized in 2035. We will enjoy the scene at Penghu Bay together. And visit the Ali Mountain and Riyuetan Lake."

These are lines from Traveling to Taiwan in 2035, a song that has gone viral on social media.

The song alludes to a ride on a Beijing-Taipei high-speed train, which was mentioned in the 13th Five-Year Plan (2016-20).

In fact, the mainland section of the railway has been completed, although the stretch from Fujian province to Taipei across the Taiwan Straits is still to be built.

The railway, when built, will link compatriots on both sides of the Straits, and they are waiting for its completion.

It will allow Chinese mainland residents to visit Taiwan and enjoy the wax apples there, while Taiwan residents can come over to the mainland to enjoy the delicacies here.

Closer links across the Straits will not only help improve people's lives on both sides, but also boost the economy. In particular, the huge flow of tourists to the island will bring in revenue and the increased supply of goods and services to the mainland will help bolster the island's electronics sector.

Communication across the Straits was not always bad. Regular flights and ferry services operated to full capacity till the Democratic Progressive Party assumed power on the island in 2016.

Since then the "pro-independence" DPP's refusal to accept the one-China principle has drastically reduced economic and cultural exchanges.

In the first five months of 2016, for example, supply of goods and services from Taiwan dropped by 14.4 percent. The DPP has increased the risk of cross-Straits conflict and is recklessly risking the lives and livelihoods of Taiwan residents.

But the DPP will never succeed in its evil designs, because Taiwan will be reunited with the motherland inevitably.