NEW YORK, June 5 (Xinhua) -- The Washington-initiated tariff tensions against Mexico and China have catapulted US companies with overseas business into vast uncertainty, with relevant costs passed on to US consumers, a US expert said here on Monday. 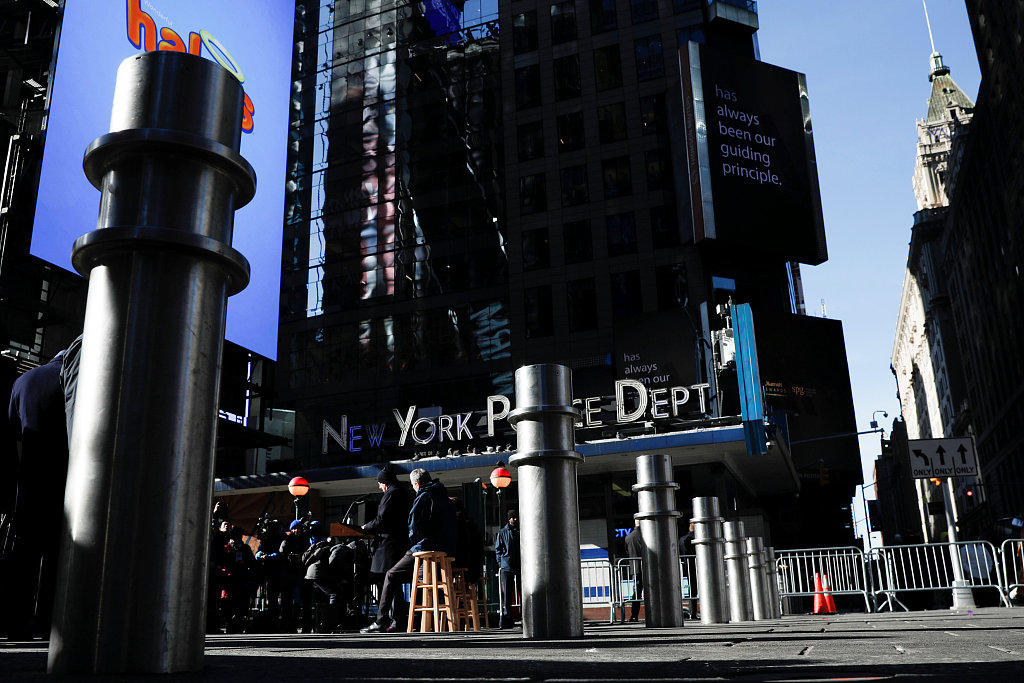 "So this action from a global supply chain perspective has introduced vastly more uncertainty than anything else the president (Donald Trump) has done at this point," Alden said.

Such companies, he said, would question how many costs they would bear if they are left with no choice but to "bring everything back to the United States."

Washington's moves also whacked the companies' confidence in their capability of adapting to the new trade environment under the US President Donald Trump, he said. "That certainty is gone."

Trump threatened on Thursday to impose a 5-percent tariff on Mexican products as of June 10 and gradually increase the figure to 25 percent in October if Mexico does not stop the flow of illegal migration that reaches its border with the United States.

Those tariffs, Alden said, would be too high for US companies to absorb, and the consequential costs would be passed on to consumers, particularly in the fields of auto production and mobile phone manufacturing, whose overseas supply chains and infrastructure facilities are not easy to be relocated.

It is estimated that the average US family has been paying about 430 dollars for additional tariff costs this year. Next year that is expected to double at least, according to Alden.

"So the more this trade war continues, not just with Mexico, but other countries, the more consumers are going to feel their wallets (tight), and the more it will hold down standards of living here in the United States," he said.