OPINIONS HK Act signed into law: How to think of it?

HK Act signed into law: How to think of it? 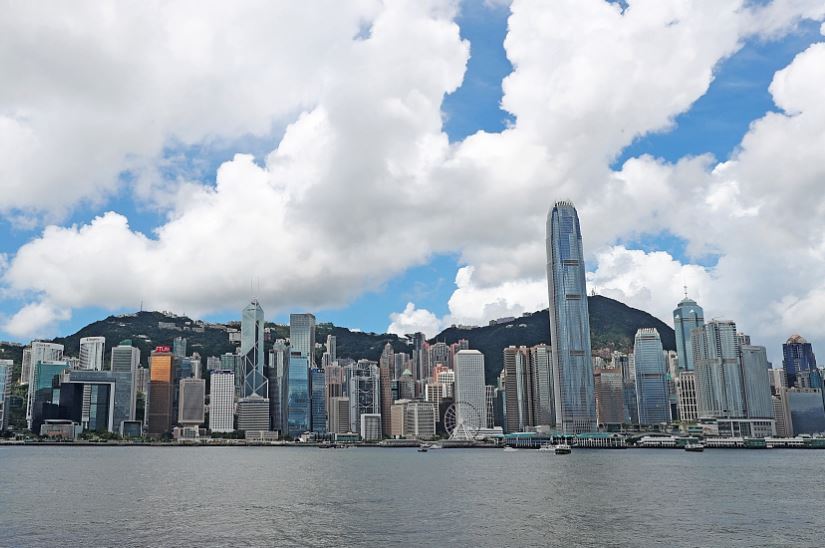 Editor's note: Ren Yi, graduate from Harvard University's John F. Kennedy School of Government, is an influential Chinese blogger who has over a million followers on Weibo.

China understands that Trump has no say on the issue, because he does not have the power to prevent it. So this is not an issue he could use as a political leverage against China.

What Trump was really worried about was that the Act would affect the prospects of a trade deal between the two countries. This concerns China as well. For both sides, this Act brings uncertainties and disturbances.

But as we can see from last week, the central government and the White House have reached a consensus: This Act will not be associated with the trade issue and it will not affect the trade deal. This is very important as only in this way can the trade negotiations achieve further progress.

This is what Trump said while signing the Act:

What he meant was that the constitution stipulates that the President has the authority to conduct foreign relations; an act can be passed, but its implementation is determined by the President.

Usually, the President does not explain much when signing an act. He deliberately made this statement because he wanted to show he does not wholeheartedly support Congress in its interference in foreign relations through this legislation.

This is the key takeaway. The President exercises his constitutional authority to sign an act into law, but he has wide discretion on the implementation of the same.

As for US Congress, they really don't care much about Hong Kong affairs, and they have no intention to look for the truth. But as being "anti-China" seems politically correct, they did what they had to do. This is particularly the case for Marco Rubio, who hates China and intends to run for presidency in the future.

China's intense response to this Act goes well with their gameplan. But if the Act receives no response, then it fails to achieve its propaganda impact and will ultimately become useless.

According to the Act, the United States Department of State will evaluate Hong Kong's level of autonomy on an annual basis to decide whether to take further actions. This will keep the US officials busy for a while as they have to carry out the evaluation every year.

One thing impractical about this Act is that it states that sanctions will be imposed on persons responsible for undermining fundamental freedoms and autonomy in Hong Kong. In my view, this is impossible in practice. Imposing sanctions on whom? The Chief Executive, the Department of Justice or the Head of Police Force? And on what grounds, in what way? It is difficult to implement.

Since the Act has gone into effect, its implementation will be decided by the United States. It is the US, neither Beijing nor Hong Kong, that faces a huge challenge.

For the Hong Kong society, in particular the HKSAR government, Hong Kong police, pro-establishment politicians, public, elder elites and intellectuals, this Act can bring some "enlightenment": America's double standards and hypocrisy have been fully exposed. American politicians are hurting themselves by their own doings, their behavior is making more and more people lose their admiration for the United States.