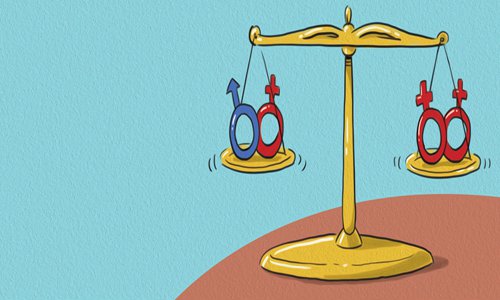 We should not discriminate against or even defame homosexuals as they, just like us, also contribute to a society and a way of life. Maybe I do not agree with their sexual preference, but that does not get in the way of my respect and care for them. Why not treat them with an open mind?