HONG KONG, July 31 (Xinhua) - In the face of a resurgence in COVID-19 cases, postponing the Legislative Council (LegCo) election scheduled for early September is a timely and necessary move that protects the health of Hong Kong residents and the interests of the Hong Kong society. 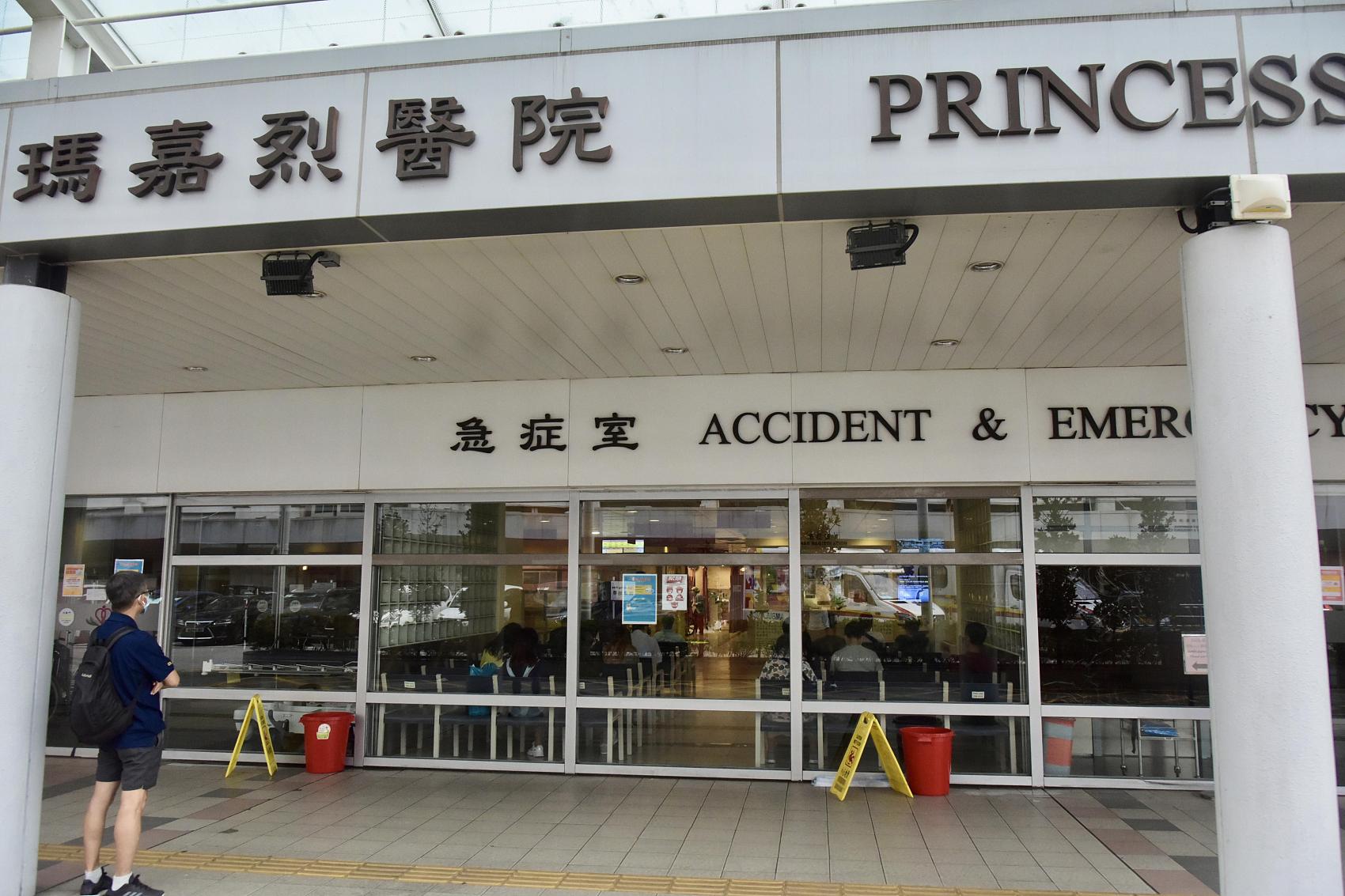 Considering the hard battle against the virus that concerns the health and safety of over 7 million people in the Hong Kong Special Administrative Region (HKSAR), Chief Executive Carrie Lam on Friday announced that the 2020 Legislative Council General Election of the HKSAR will be postponed.

Worryingly, the local cases were so widespread that multiple community infections broke out concurrently, and the sources of many infections are still unknown. The confirmed cases come from different communities and walks of life, making it extremely difficult to trace contacts and break the chain of transmission. The safety of Hong Kong residents is facing severe challenges.

Medical practice has proved that avoiding gatherings is one of the most effective ways to prevent the large-scale spread of the epidemic. Among the increasing anti-epidemic measures taken by the HKSAR government, restricting gatherings is a priority.

However, as some residents and media have worried, an election inevitably involves crowd gatherings during candidate publicity, canvassing, voting and counting of votes. With confirmed cases spreading all over Hong Kong and a large number of asymptomatic cases "lurking" in the community, the already severe epidemic situation is bound to worsen if the election was to be held as scheduled.

Moreover, the HKSAR government has the power endowed by law to postpone the election for one year. The LegCo election is an internal affair of the HKSAR, and the chief executive is tasked with designating its voting date.

An election can be put off. But a life lost is lost forever. At a critical moment like now, all public activities must put life and safety first. Polls conducted by a number of research institutions in Hong Kong showed that a majority of respondents agreed the election should be postponed.

It should be pointed out that the postponement will neither affect the normal operation of the body of power of the HKSAR, nor damage the rights and freedoms enjoyed by Hong Kong residents in accordance with the law.

In fact, postponing elections is a common practice in global epidemic prevention. At least 68 countries and regions decided to postpone national or local elections due to COVID-19.

At such an unprecedentedly difficult time, the Hong Kong society should really put aside differences and concentrate on winning the war against the epidemic, supporting the government's anti-virus measures, including the election postponement.

As Hong Kong is having difficulties in expanding nucleic acid testing capacity and quarantining and treating COVID-19 patients, the central government has made it clear that it will provide all necessary support and assistance for the needs of the HKSAR in battling the epidemic to effectively protect the lives and health of Hong Kong residents.

With the most solid backing of the central government, Hong Kong's pressing needs to fight the epidemic will be effectively addressed.

All sectors of the Hong Kong society should unite as one and fight the epidemic with a scientific and professional attitude.

With the great care of the central government, the strong support of the mainland and the firm leadership of the HKSAR government, the epidemic will be brought under control. The tranquility of Hong Kong and the health of its residents will be effectively protected.