OPINIONS Hong Kong: You break it, but can you fix it?

Hong Kong: You break it, but can you fix it? 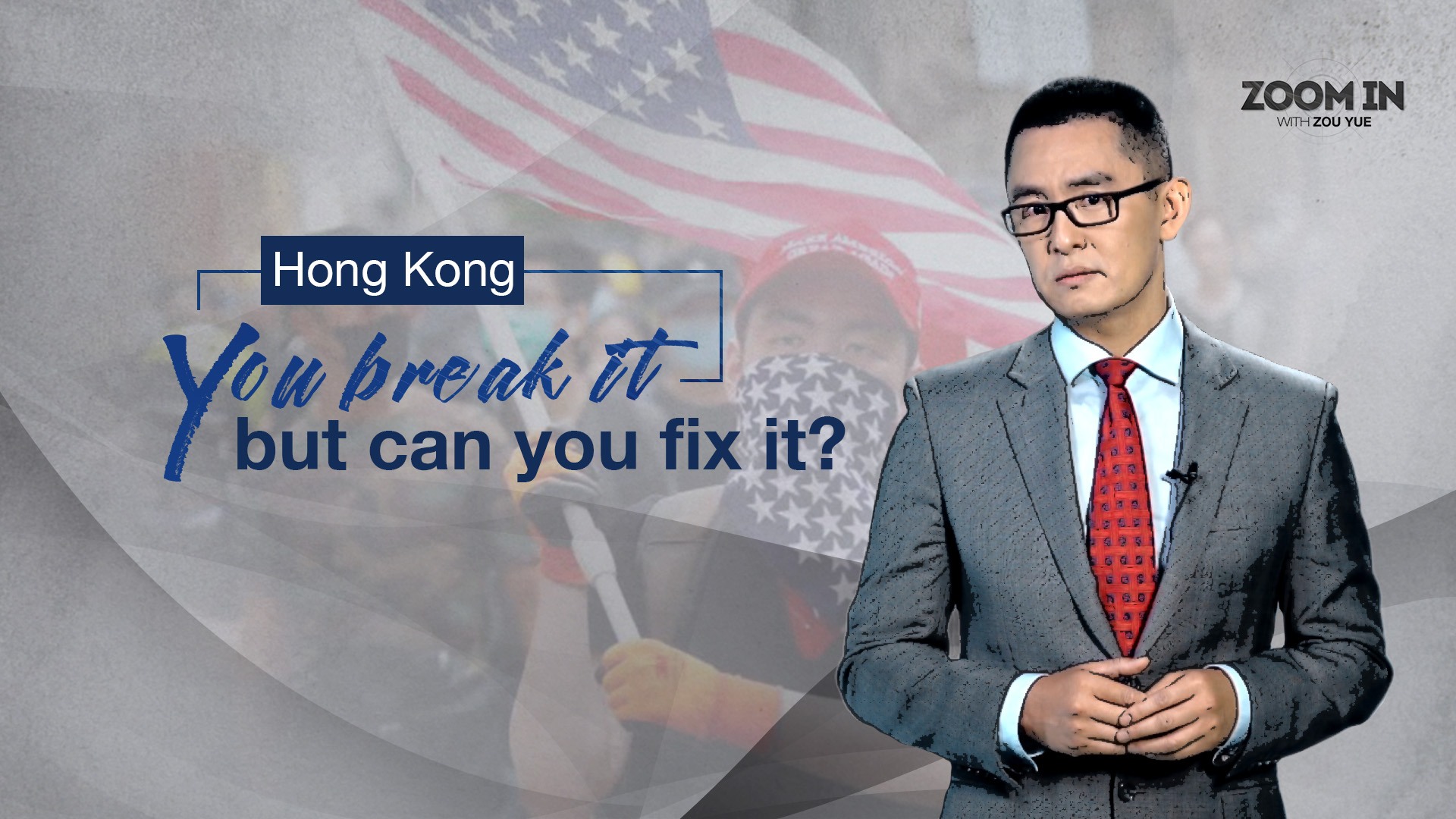 Populists are disruptive. They position themselves as outsiders who are radically different and separate from the existing order.

In a way, the Brexiteers in Britain and the protesters in Hong Kong share the same sentiment; they advocate for a change to the status quo.

And they bring their request up front to the world by promoting a sense of crisis (whether true or not is deeply questionable), presenting themselves as having the solution to the crisis. But they don't.

Despite the fact that these issues are multilayered and multifaceted, the populists make a crisis feel both widespread and urgent by crowding out other priorities.

It is not that the challenge of immigration control or autonomy of a special administrative region is not a fact, but it is only one fact among many facts.

Britain still has to worry about its diverse and dense links with Europeans and no matter how autonomous Hong Kong would be, it can never serve as springboard for sedition and destruction in China and it cannot be an independent polity.

Populists break onto the scene by pointing to flaws in the established system, but the question is they don't have a well-thought-out plan to redefine institutions.

The British have not figured out a way to maintain open trading relations with Europe while keeping control of its regulatory system, and the young Hong Kong protesters have demonstrated more than enough anger but shown no serious wish to make a better system.

Populism sounds attractive. But it works only on the street and it works until it is in power. Populism reveals a problem, but it is not a solution.