OPINIONS Hope for the best, prepare for the worst to control pandemic coronavirus

Hope for the best, prepare for the worst to control pandemic coronavirus

That the number of people infected with the new coronavirus nationwide rose to 440 on Wednesday from 291 the previous day speaks volumes about how serious the situation is. With the death toll having increased from six to nine, it is imperative that the country bring the pandemic under control. 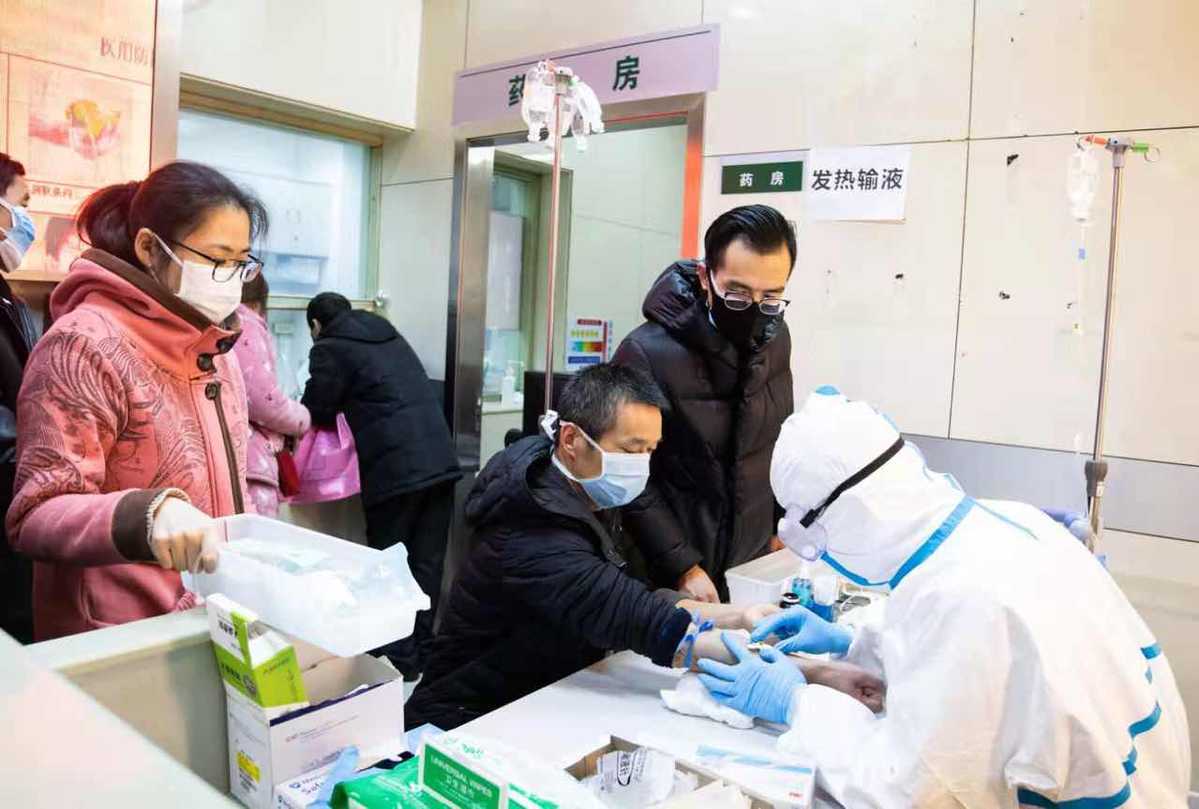 No matter how transparent the daily reports of the central government department are about the number of cases, there will likely be those who have been infected but are yet to be identified. This makes it very probable that more people have been infected than are yet known.

And there is no knowing about whether the new virus will mutate during transmission, which will likely make it acuter and more infectious.

As a result, the country is facing a critical challenge to effectively bring the spread of the new virus under control.

It is therefore exigent that the National Health Commission and its local counterparts spare no efforts in mobilizing as many resources as possible to contain the spread of the virus. They should always err on the side of caution and not take any chances.

First of all, as it is clear that Wuhan, the capital city of Central China's Hubei province, is where the new virus originated and where there is the largest cluster of infected people, it is vital to strictly screen people traveling from the city to the rest of the country and elsewhere. Compulsory quarantine measures must be adopted to ensure those who have had close contact with those infected in the city and elsewhere spread the virus to as few people as possible. If necessary, travel from the city should be prohibited.

The travel rush for Spring Festival poses a serious threat to the efforts to control the spread of the virus. With hundreds of millions of people on the move, governments and departments at all levels must remain vigilant. Public transport must be disinfected at least on a daily basis, since this proved to be effective during the fight against the transmission of the coronavirus responsible for the outbreak of severe acute respiratory syndrome in 2003.

The screening of travelers for high-speed trains and airlines should also be strictly carried out. Those who have a fever should not be allowed to travel.

Those who travel should wear masks. The more people who wear masks, the less opportunities there are for the virus to be transmitted from one person to another. This also proved to be effective in the 2003 fight against SARS. If possible, masks should be provided to those travelers who do not have one.

Preventive measures work, which has been verified in the fight against SARS in 2003. While hoping for the best, we need to ensure we are making every effort to prevent the worst.