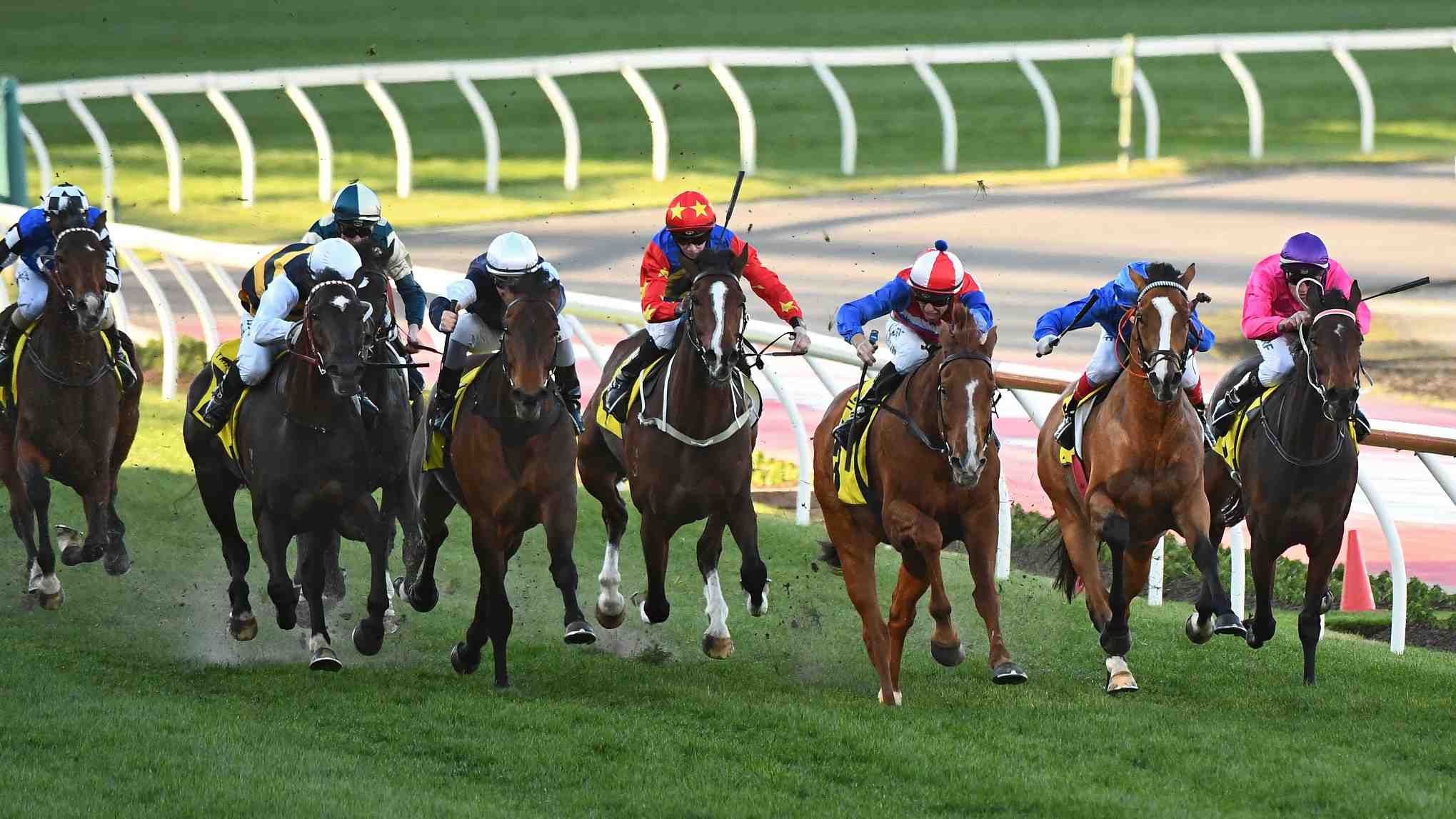 Editor's note: Dr. John Gong is a research fellow at the Charhar Institute and a professor at the University of International Business and Economics of China. The article reflects the author's opinion, and not necessarily the views of CGTN.

Part of the Trump administration's pretext for its China policy shift is allegedly China's perceived development direction. This shift is rooted in America's total disappointment, or more appropriately disillusion, with China's growth path after its WTO accession 17 years ago.

Kurt Campbell and Ely Ratner wrote a recent paper in Foreign Affairs entitled "The China Reckoning". In their words, China did not develop based on the trajectory envisioned at the time of its accession to the WTO and there is no hope to see if it ever will get close to that trajectory.

Aside from its arrogance and hubris, I challenge this view's factual foundation based on many aspects.

For example, we have an expanding middle class, more people are studying and traveling abroad, and access to information is increasing, which greatly contribute to the evolving formulation of world opinions among Chinese people, including topics with respect to domestic politics.

There are many economic activities that were merely unthinkable 30 years ago but are now fast becoming realities.

One such example is horse racing and the lottery business associated with that sports industry. This was an absolute taboo in China when I was a teenager, but we are now about to create our own Kentucky Derby!

Without much fanfare, a recent announcement from the State Council allowed Hainan Island, which is conferred with much discretionary power on its provincial government for further reform and opening-up measures, to build its own horse racing and associated lottery industry. The private sector has responded with a feverish stream of investment project announcements.

Gambling is still generally illegal in the Chinese Constitution. But lottery is not, as long as it is firmly in the hand of the state and for certain purposes, for example, if the proceeds are for educational and public welfare purposes.

Granting Hainan horse racing privileges, in this case, is clearly timed as part of an overall effort to cultivate a more vibrant tourism industry. In other words, the central government's hope is to make Hainan China's Florida.

In a way, it is already happening. For example, the largest group of people who are buying real estate properties in Hainan is actually from northeastern provinces, very much like the retirees from the tristate area on the East Coast who flock to Florida in the winter.

These northerners are investing in a second home on the island for a lifestyle similar to bird migration patterns. I guess with a few more exciting minutes on the hippodrome, the sales pitch for purveying a few more condos would be more convincing.

I wish more people would buy into this lifestyle in Hainan. Quoting an old adage, "If you build it, they will come." So my best wishes go to investors, breeders, jockeys, spectators and those lottery players.

Now to the Americans who have been swung to this bogus theory of China developing towards an entirely opposite direction that is detrimental to America's fundamental interests and ideology, I say, please come to Hainan and take a look for yourselves. I promise you that it would be an experience not far off from that in Florida.

Down here, we don't have Disney, or Sea World, or the Busch Gardens Tampa. But the island offers enough interesting and exciting activities that would definitely make you wonder what the big deal is really about as for the difference between Hainan and Florida.

Hopefully, you will think twice when you cast your ballot in the midterm election this year and the presidential election in 2020.