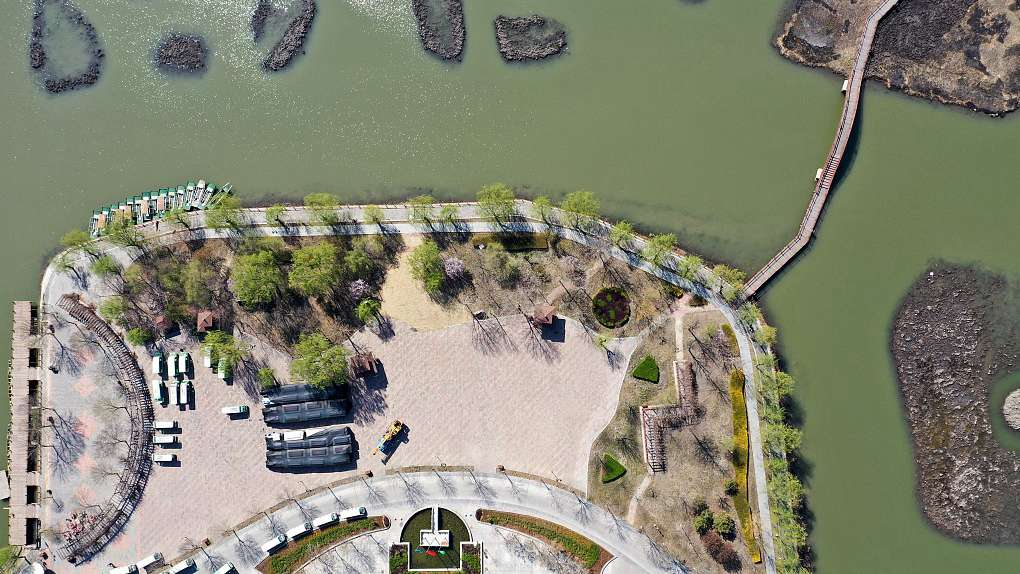 US urban planning theorist Lewis Mumford claims that "the hope of the city lies outside itself." As an important pivot for the future of Beijing-Tianjin-Hebei urban agglomeration and the core part of the metropolitan area, Xiongan New Area's value is self-evident.

Institutional arrangement is a tool to establish and adjust the production relations, the purpose of which is to generate new growth momentum, stimulate new productive capacity, establish a more stable society, and let the people live a better life.

As Chinese President Xi Jinping pointed out at the Central Economic Work Conference, the world is undergoing profound changes unseen in a century. Under this circumstance, relations of production needs to be changed through institutional innovation, which includes a series of adjustments in demographic policy, land system, allocation of economic factors, relations between government and business, development concept, intergenerational relations, etc.

Xiongan New Area will become a testing ground for future institutional innovation. Just like Shenzhen in the early days of reform and opening-up, it's like a blank sheet of paper in which all kinds of innovative institutions can be tested.

China has witnessed rapid urbanization. But Xiongan differs from China's previous city construction in the requirements of higher quality development.

The new cities and areas of the previous generation were built to accommodate the explosive growth of China's industrialization, so they were characterized by a special focus on GDP and scale.

Since the 18th National Congress of the CPC, China has entered an era which features ecological protection and post-industrialization. The characteristic of this era is that the traditional industry is no longer the key driver of economic growth. Rather, the drivers of social and economic development are increasingly diversified.

In order to meet the growing material and cultural needs of the people, a large amount of new economic momentum will be generated, which is also the essential part of the supply-side structural reform advocated by the central government. In the era of eco-friendly development, Xiongan New Area will explore a new pattern of urban development for the future.

As China's urbanization rate soared in the past 40 years, there have been many signs of discord in the relationship between production, people's lives and ecology.

A city for the future should seek a balance between three aspects. In the era of eco-friendly development, economic production must continue to grow to ensure the basic momentum and vitality of social progress; The quality of life will be further improved to enhance people's happiness and sense of belonging; The biggest difference between the economic growth and livelihood improvement in the new era and the era of industrialization lies in environmental protection.

The ideal result will be a combination of a high-quality development, high living standard, and the resolution of existing ecological challenges. This is also why the development of the Xiongan New Area is different from that of new areas in the past. Instead of getting started with traditional development measures such as building roads and bridges, it starts with ecological restoration and management.

Another important difference between Xiongan New Area's future development and previous urban development lies in that its planning and construction are in sync with the rise of China's digital industry.

Therefore, in the planning process, the planners have not only paid attention to traditional infrastructures and public services, but also pondered on new opportunities that digital technology brings.

Big data technology has been already been applied to the decision-making process and social governance to create an ideal environment for both investors and residents.

So in the long run, we expect to see an environmentally-friendly city with innovative institutional arrangements and cutting-edge technology.