OPINIONS How can China and Indonesia enhance cooperation?

How can China and Indonesia enhance cooperation? 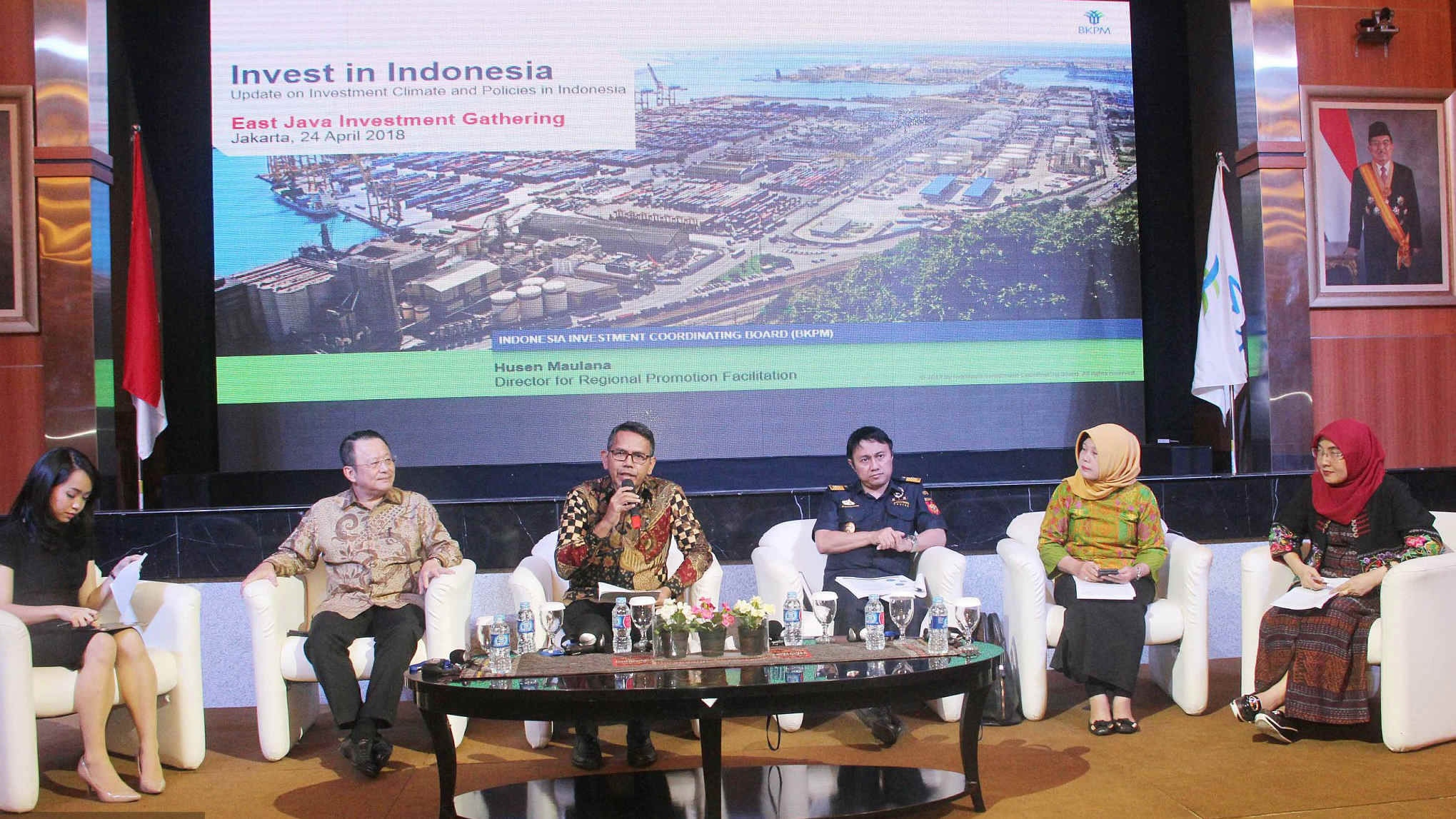 Li Keqiang will start his first visit to Indonesia as the Chinese premier on Sunday.

This is also the third time Chinese national leaders have visited the biggest Southeast Asian economy after Chinese President Xi Jinping to Jakarta and Bandung in 2013 and 2015. The visit shows that China always attaches great importance to Jakarta and takes it as a priority in China`s neighboring diplomacy. As a maritime hub in Southeast Asia, Indonesia plays a significant role in South China Sea and the construction of 21st Century Maritime Silk Road. 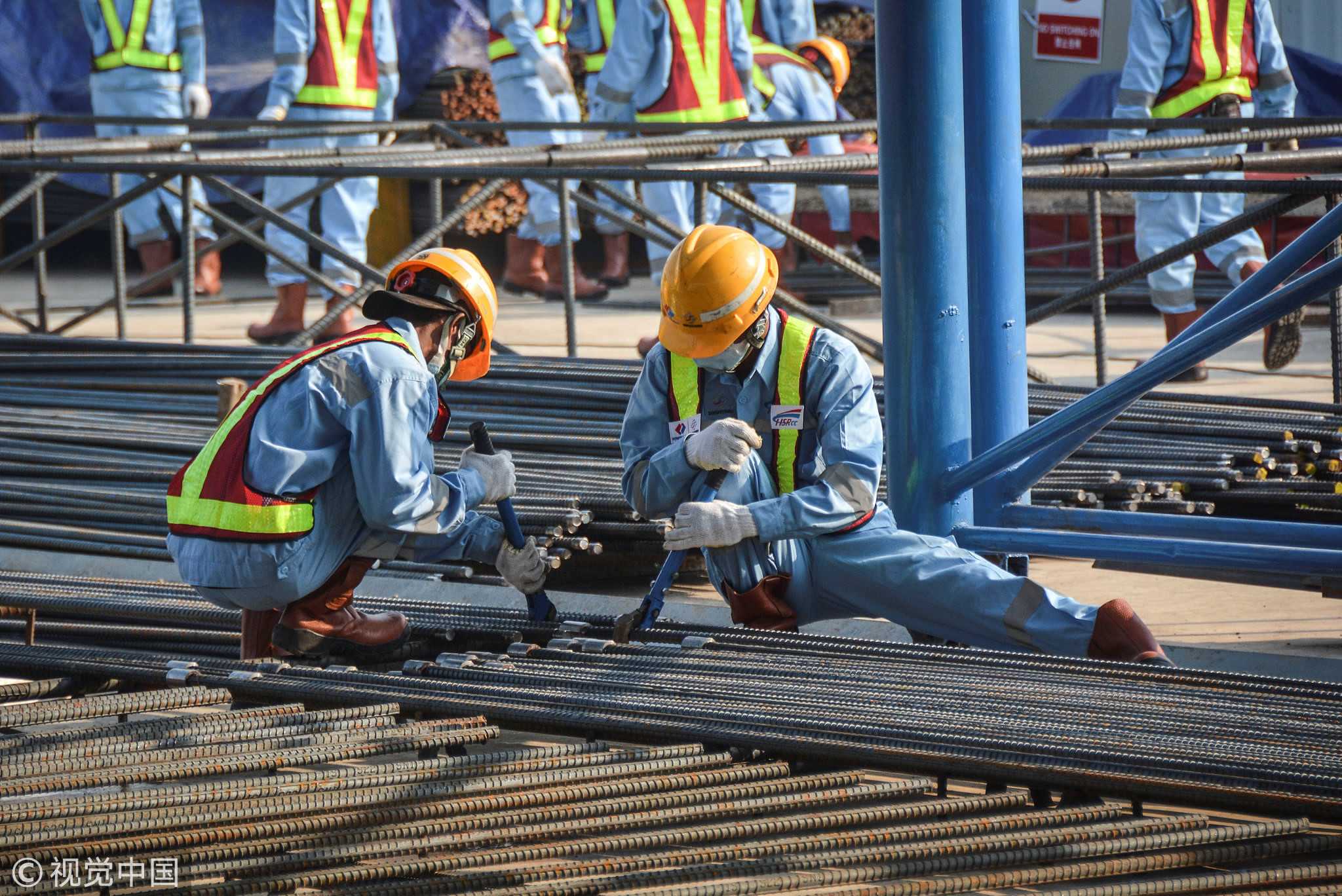 Workers prepare reinforcing steel at a tunnel under construction for the China-financed Jakarta-Bandung fast train, in Jakarta, Indonesia on May 2, 2018. (Photo: VCG)

At the same time, Indonesia is key for China in maintaining a stable strategic partnership with ASEAN. To some extent, Sino-Indonesian relations are the most important pillar for China-ASEAN relations in terms of strategic coordination and regional stability and security.

China and Indonesia have become close partners since 2013. The two countries, in the past few years, have achieved much success in bilateral ties. We established three Vice-Premier level dialogues in politics, economy and people-to-people exchanges. This signifies both countries are now more and more interdependent. Mutual trust has improved, strategic coordination has been strengthened, and economic interest has been intertwined. Li`s visit to Jakarta this time will further enhance the comprehensive strategic partnership. 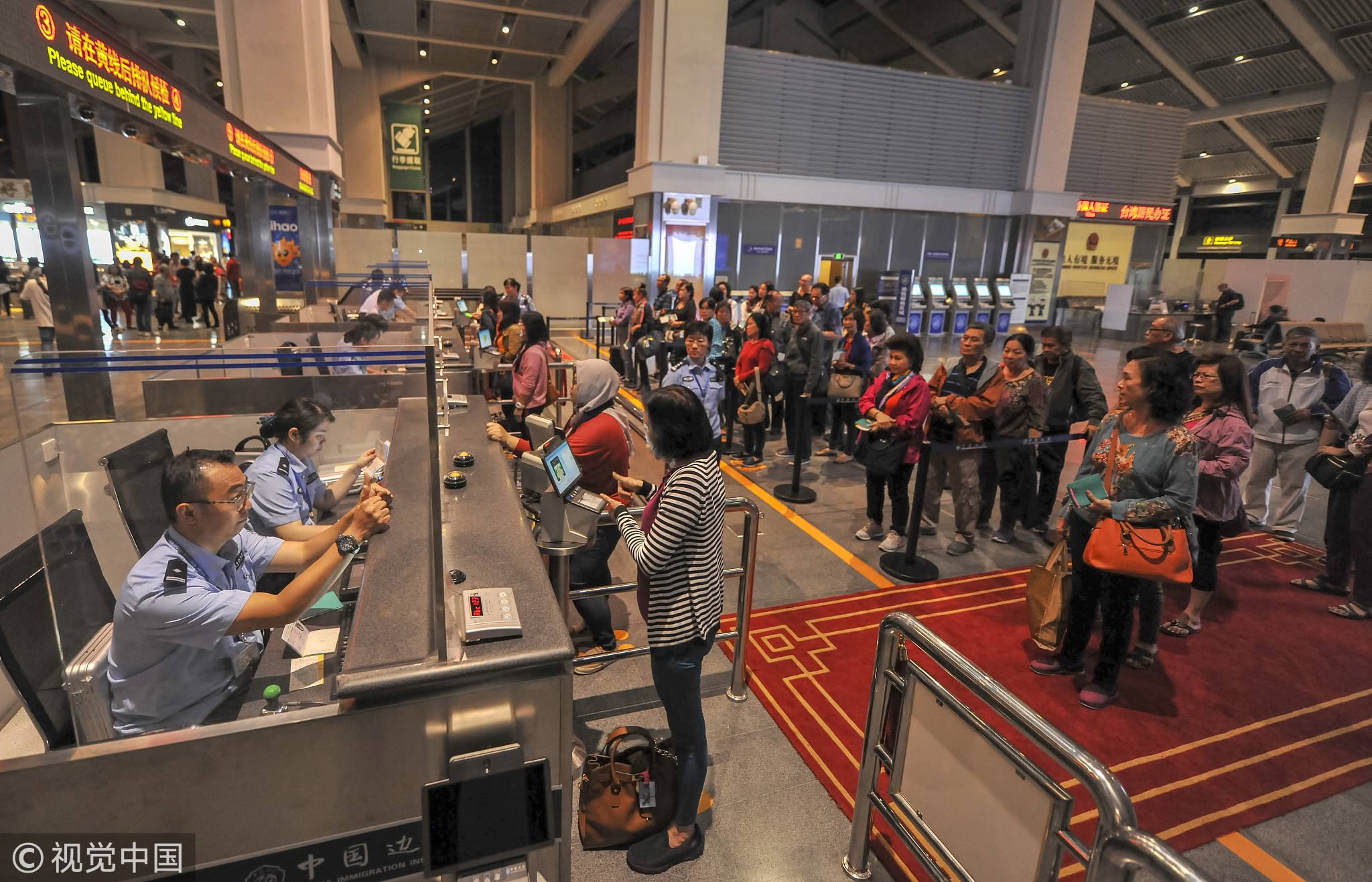 In the early morning of May 2, 2018, an Indonesian flight landed at Haikou Meilan International Airport. 99 Indonesian travelers enjoyed a visa-free policy to enter Haikou. (Photo: VCG)

For both countries, investment and trade are most important things in bilateral ties. In the eyes of Indonesian President Joko Widodo, it is called economic partnership. At present, Indonesia is hungry for foreign investment and technology to support its Global Maritime Fulcrum. Not only the Indonesian officials, but also the businessmen and local people, are increasingly expecting more and more Chinese investment.

Li`s meeting with Widodo, focusing on Jakarta-Bandung railway project and bilateral trade issues, will promote economic ties between China and Indonesia to a new level, laying a foundation for the sustainable development of Sino-Indonesian Comprehensive Strategic Partnership.

The enhanced partnership is of great significance because cooperation between China and Indonesia has gone beyond bilateral ties. It contributes to regional stability and prosperity, especially to China-ASEAN strategic partnership.

In the future, China and Indonesia should concentrate more on strategic coordination, maritime cooperation and people to people exchanges. 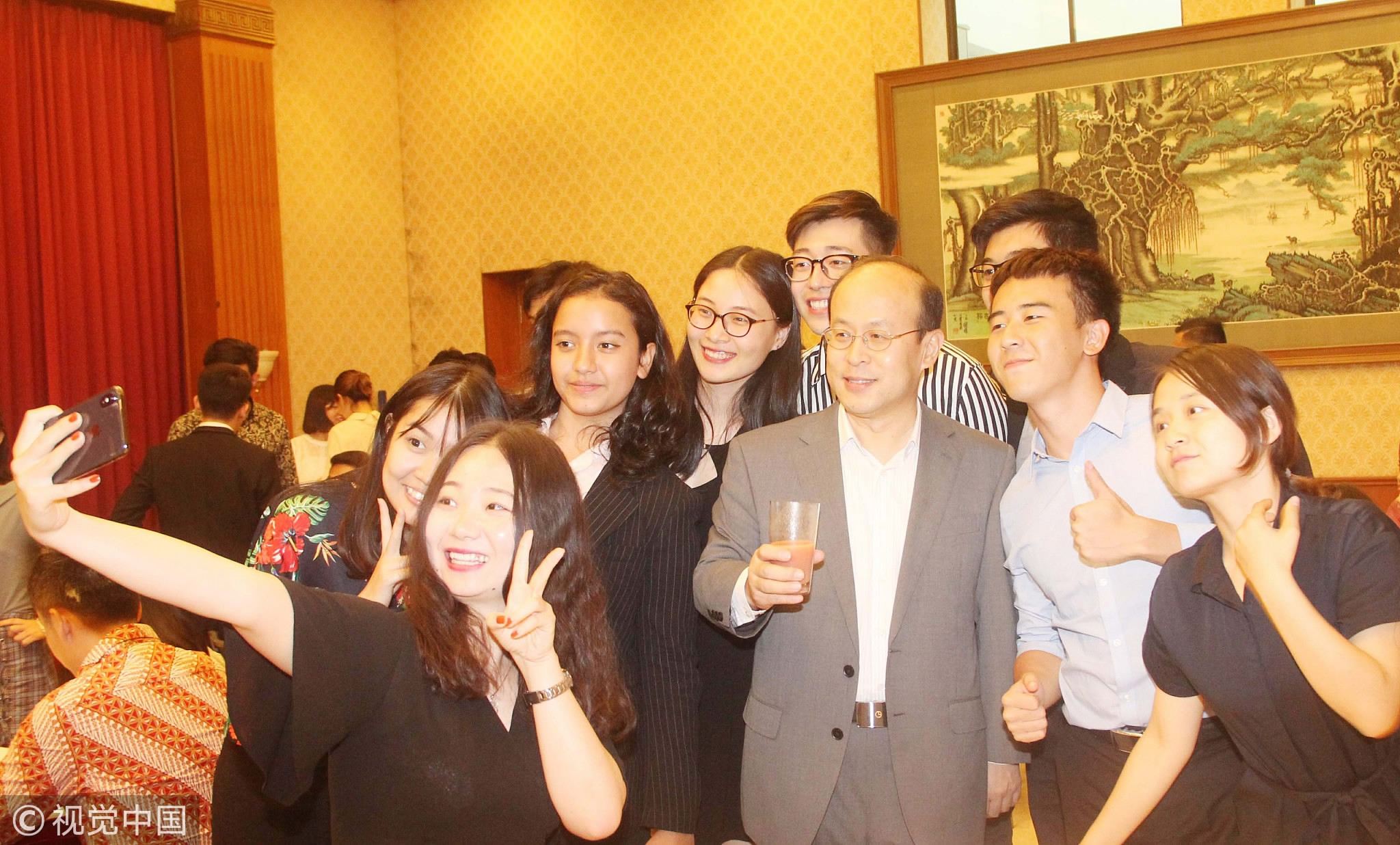 On the evening of April 23, 2018, the Chinese Embassy in Indonesia held a reception to welcome young students and relevant officials from China and Indonesia.(Photo: VCG)

In maritime cooperation, more and more discussion should be held on fishery, oil and gas exploration, and ocean tourism as well as maritime defense.