OPINIONS How can China cope with changes unseen in a century?

How can China cope with changes unseen in a century? 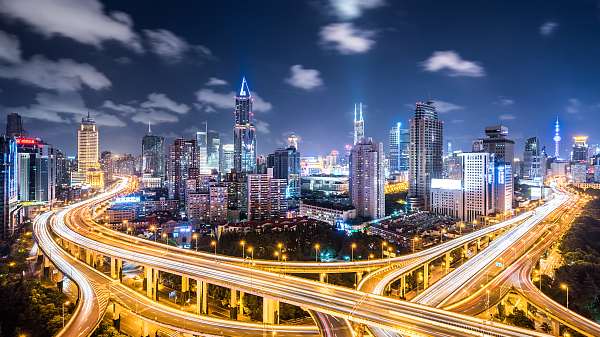 Today, we are facing major changes that have not been seen in a century. What does this mean for our country, our businesses, and our efforts to pursue tech innovation? What pushes the world into an era of unprecedented change?

Simply put, there are two factors. The first is the U.S.' decline; the second is China's rapid rise. But I want to emphasize that the decline of the United States is relative. It is still very strong, and is only seen as being in decline because China is rising too fast.

The U.S. is well aware that China is too powerful to contain. China has achieved remarkable development since its reform and opening-up four decades ago.

It's too late for the United States to seek containment. Then what else can it do?

Therefore, the U.S. intends to contain China through a Cold War on technology front as the first step and then expand to other spheres .

What should China do? Whether the U.S.' strategy towards China will achieve its desired goals depends largely on how China responds. I think China needs to think about how to respond to the U.S. rationally, rather than being dominated by emotions.

First, we need to be objective that the U.S.' decline is just relative, not absolute. It is still developing.

According to historical experience, the decline of a great power usually takes a long time, which will never happen overnight.

Chinese Minister of Industry and Information Technology Miao Wei once said that the U.S. still ranks top in manufacturing sector, and is followed by Japan and Europe. China stays between the third and fourth tiers.

In economics, the U.S. dollar has not been unseated from its hegemonic position. Militarily, the U.S. is still the most formidable force in the world. 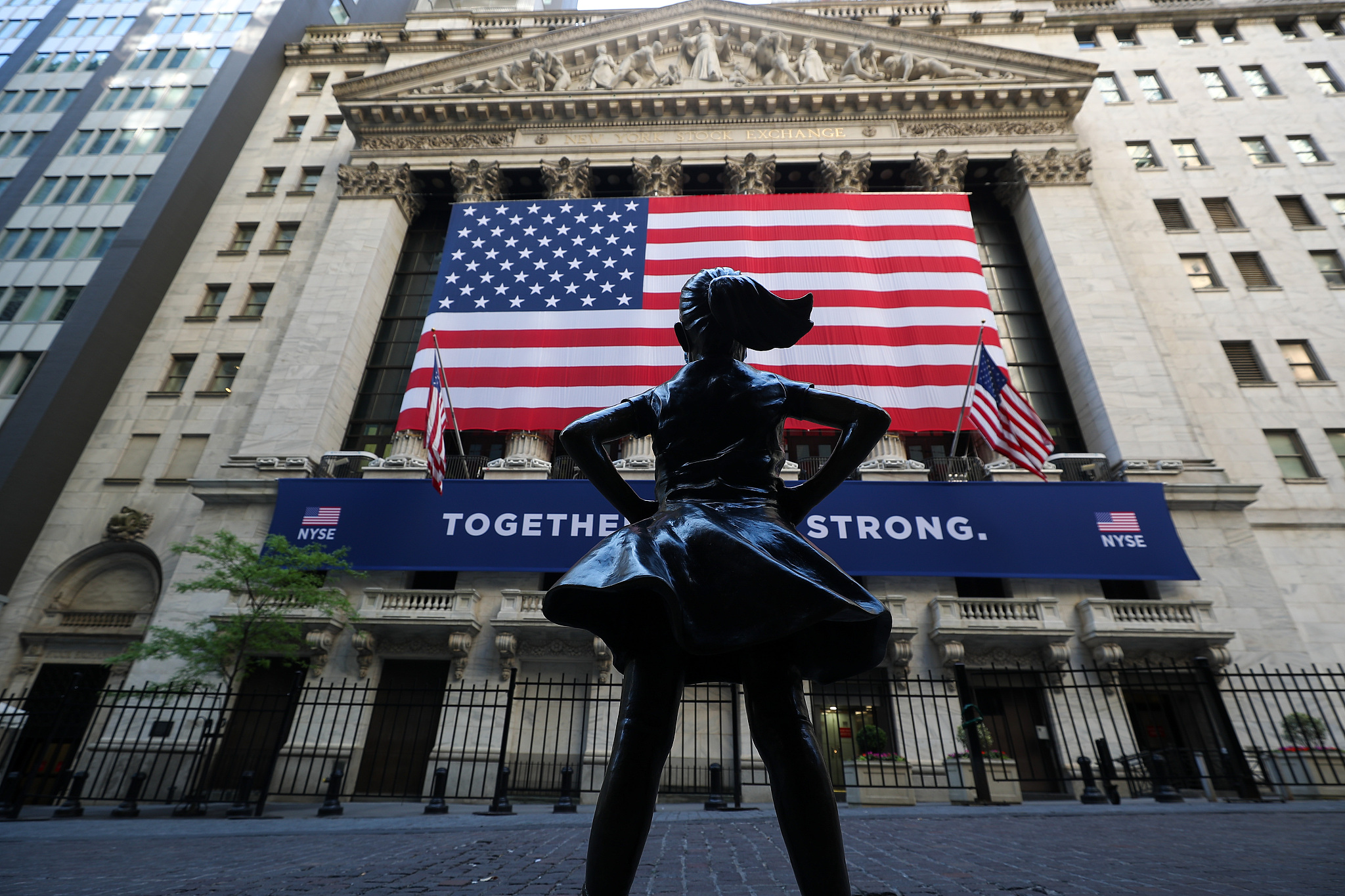 The primary problem of the United States today is the system of governance. From the 1980s to 2008, the world economy experienced a wave of super-globalization, and the U.S. was the biggest beneficiary.

But a large portion of the American people did not reap the benefit. Poor governance within the U.S. led to income and wealth gaps, and the U.S. has changed from a proud middle-class society to a billionaires' society, and the huge benefits gained from globalization have fallen into the pockets of a few people.

From the end of World War II to the 1980s, the American middle class which once accounted for 70 percent of the population has shrunken to less than 50 percent, seeing a 20 decline over the past 20 years.

The decline in the share of the American middle class has been particularly pronounced during the U.S. former President Obama's presidency.

In terms of social governance, the U.S. used to be a beacon of democracy and elitist rule, why has it degenerated to what it is now? It is because of social inequity which results from poor governance.

One of the prominent features of Western development since modern times is the separation of politics from economics. The crisis in America today is profound, but probably not a match to the Vietnam War and Martin Luther King's civil rights movement in the 1960s.

Secondly, in terms of technological innovation, we should admit that China is still a major power in the application of technology, but not in tech innovation.

Most of the contemporary innovative technologies come from the West, including the nuclear bomb, hydrogen bomb and satellites, which would have taken us much longer to develop without the return of outstanding intellectuals like Qian Xuesen.

For a long time in the future, we will still be in the stage of tech application. It will take a long time transferring from a tech user to a tech inventor.

Thirdly, there are two areas where the U.S.' decoupling policy may get its way. One is in so-called national security. The U.S. will require or even force the return of high-tech companies in the name of national security; another one is medical supply.

The return of medical companies has already begun, which is often interpreted as "de-sinofication". But in my view, since medical supplies are vital to people's lives, they cannot all be produced overseas.

As for other areas, the relocation of production cannot be described as "decoupling" or "de-sinofication".

Before the U.S.-China trade war, some Western companies had already shifted production from the Pearl River Delta and Yangtze River Delta to other countries considering that China's increased labor and land costs and its heightened environmental awareness, which is a normal economic behavior.

Therefore, we cannot be too nationalistic when interpreting the changes in China-U.S. relations.