OPINIONS How can we leave a proud conservation legacy?

How can we leave a proud conservation legacy? 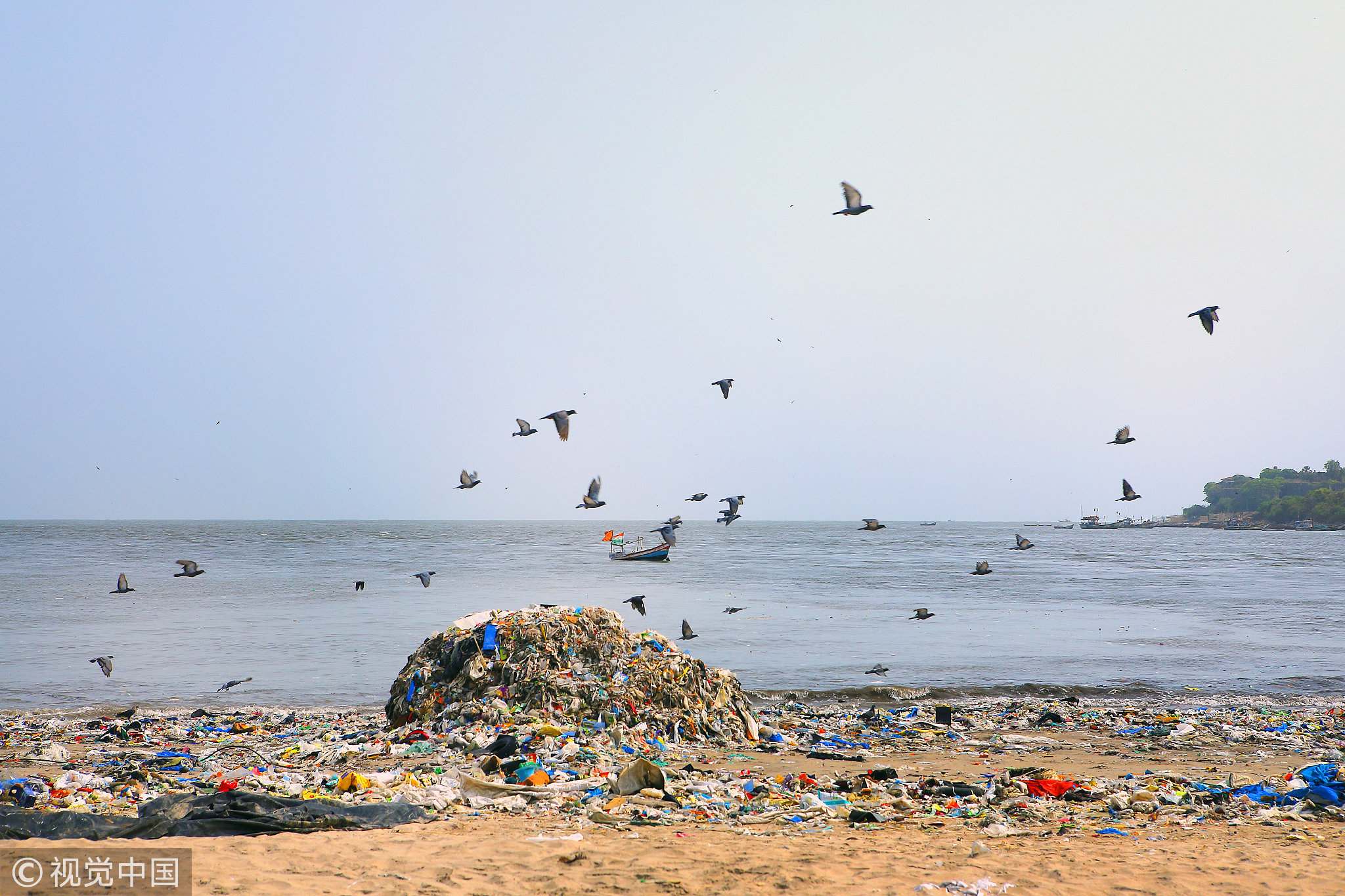 On today’s World Oceans Day, China should exert leadership in ocean conservation by committing to develop its own Sustainable Ocean Agenda 2020.

Once thought to be inexhaustible, oceans today are more polluted and over-exploited than at any other time in history.  Simply stated, humanity continues to put too much pollution into the oceans and take too much biomass out.

By 2050, the oceans may contain more plastic than fish.

Hundreds of hypoxic dead zones form each summer at river deltas around the world due to overuse of fertilizer; undersea noise, from shipping, oil exploration, and military activities, continues to increase; coral reefs are dying from warm water and pollution; and oceans are more acidic due to CO2 absorption, damaging coral reefs and ocean food chains.

Commercial fish catch has increased eight-fold since 1950, and world fleets now have more than twice the capacity necessary to catch total world landings. Seventy percent of all major fisheries either depleted, over-exploited, or fully exploited; 90% of all large fish – e.g. tuna, swordfish, sharks – are now gone.

And the deep-sea biome (below 1,000 m depth) is now being degraded even before we know much about it.  At present, oil and gas reservoirs are being developed in the deep waters of the Gulf of Mexico, Brazil, East Asia, and West Africa.

Mining companies are exploring for polymetallic nodules across an expansive deep sea region in the eastern tropical Pacific, cobalt-rich crusts on seamounts, and are poised to begin mining of deep-sea hydrothermal vents for gold and copper off Papua New Guinea.

Our collective imperative for world ocean restoration must be to reduce marine pollution to zero, and to reduce all marine harvests to sustainable levels.  Measures necessary include the following:

At least 30% of the world oceans should be protected in no-take marine reserves, particularly in coastal seas, the Arctic and Antarctic. Today, less than 2% of ocean habitat is protected in reserves.

Governments must eliminate all subsidies for the commercial fishing industry, expand fleet capacity-reduction, and enhance efforts to eliminate illegal, unreported, and unregulated fishing.

Global fish catch should be reduced by roughly half, to allow fish populations, marine mammals, and seabirds to fully recover.

All fisheries should either receive sustainable certification or be closed.

Reduce, reuse, recycling, and closed-loop materials sourcing should be expanded.

Landfills onshore must be managed for zero-discharge, to reduce debris and pollution from entering coastal seas.

Use and discard of plastics should be reduced or prohibited.

Global carbon emissions must be reduced by 80%, to restore sea ice, and reduce warming-induced coral reef decline and acidification.

Agricultural fertilizer use must be managed more effectively to reduce coastal dead zones.

All forms of underwater noise must be reduced.

All offshore oil drilling and seabed mining should be prohibited.

The UN Law of the Sea should be amended to prohibit all extraterritorial continental shelf claims (beyond 200-miles) by member states.

As a matter of national pride, China can be a leader in this ocean restoration agenda. China should develop its own Sustainable Ocean 2020 Agenda, setting goals to clean up the Yangtze River; significantly reduce industrial pollution and plastics entering the sea; establish large marine protected areas; better manage fisheries, aquaculture, and shipping; prohibit offshore petroleum and mineral development; and significantly reduce carbon emissions.

This would be a proud conservation legacy for a great nation.