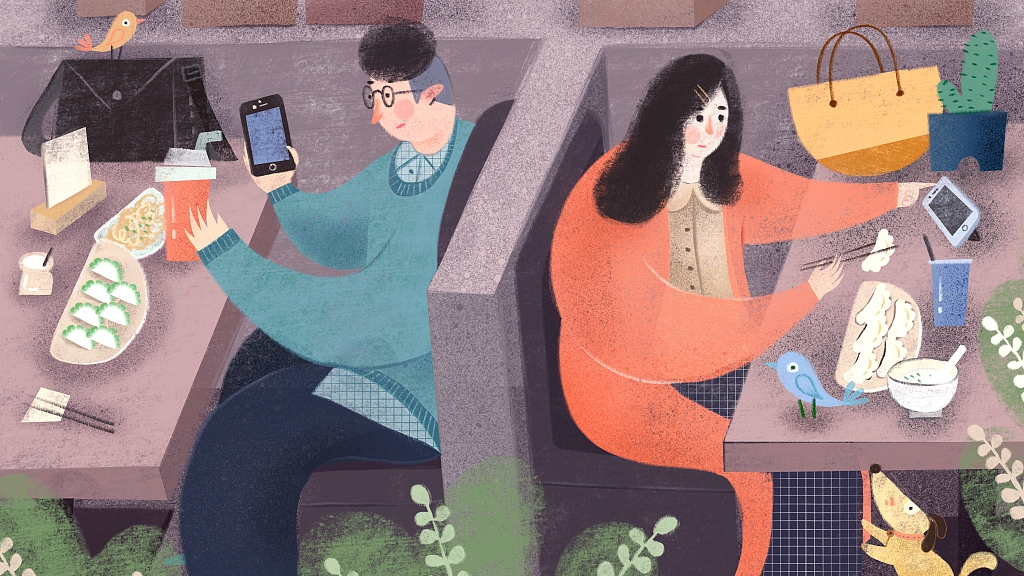 Everything is on sale for the singles at China's "Singles' Day" except for a romantic relationship.

China's popular "Singles' Day", better known as "Double Eleven," started out as a day to celebrate singles, or "bare sticks" in Chinese symbolized by the four number ones in the date of November 11.

With time that meaning has changed. In 2009, China's e-commerce guru Alibaba set the day as a shopping bonanza for online sales as the date was both easy to remember and perfectly timed as it hit between the consumer spending lull between National Day and Chinese New Year. It soon became a hit, and Double Eleven became a buying frenzy spread across the world's second largest economy. 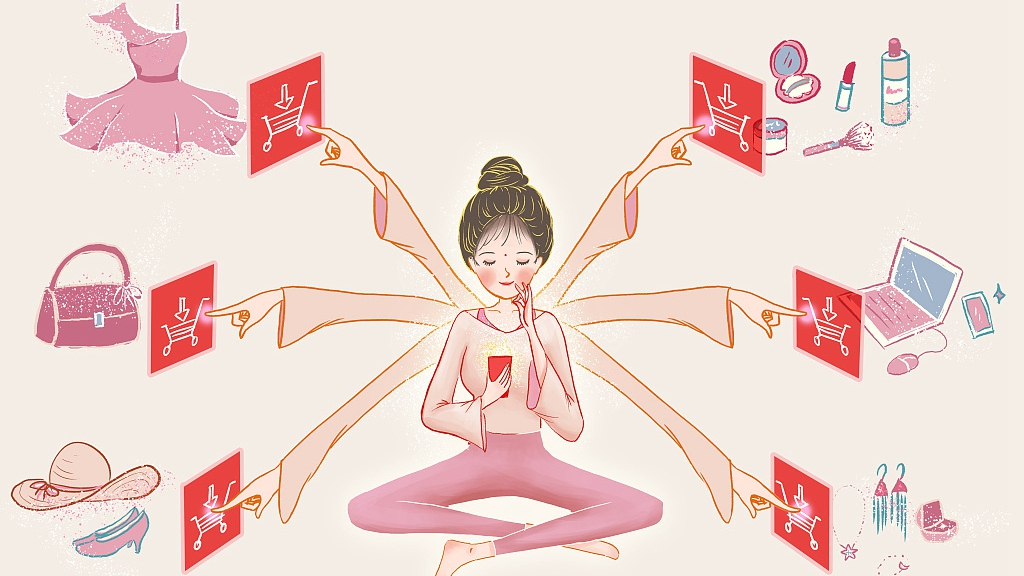 The rise of the 'singles economy'

Official data suggests that the total number of singles in China has reached 240 million, and blind dates are becoming a social norm. Nearly 70 percent of the post-90s singles have been involved in less than two relationships, and over 20 percent of them have been single for most of their lives. In 2018, the country's marriage rate stood at merely 7.2 percent, a record low in a decade.

Even though a rising number of "bare sticks" are worrisome to parents, the demographic shift has become a new commercial opportunity for retailers and service providers. 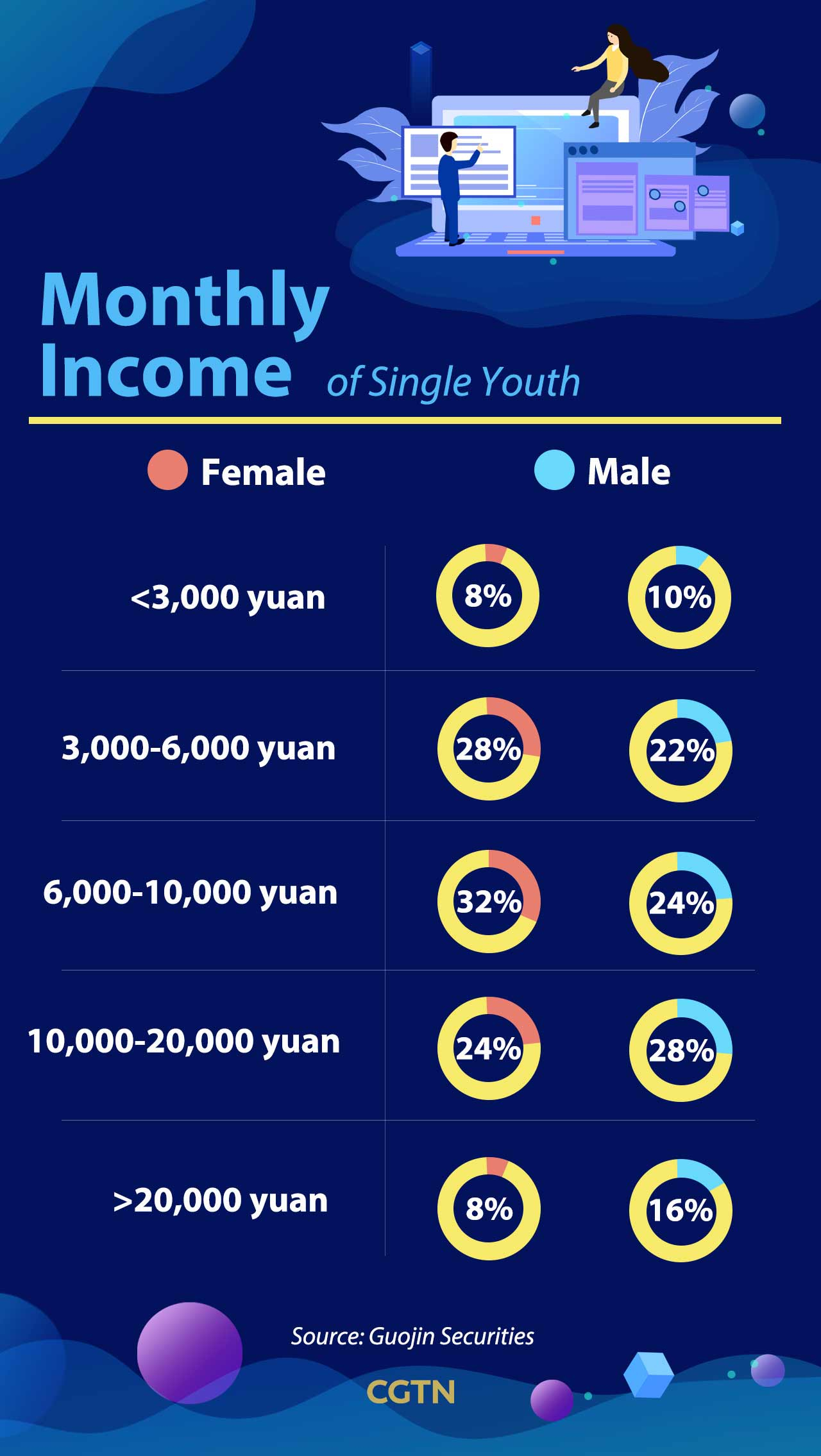 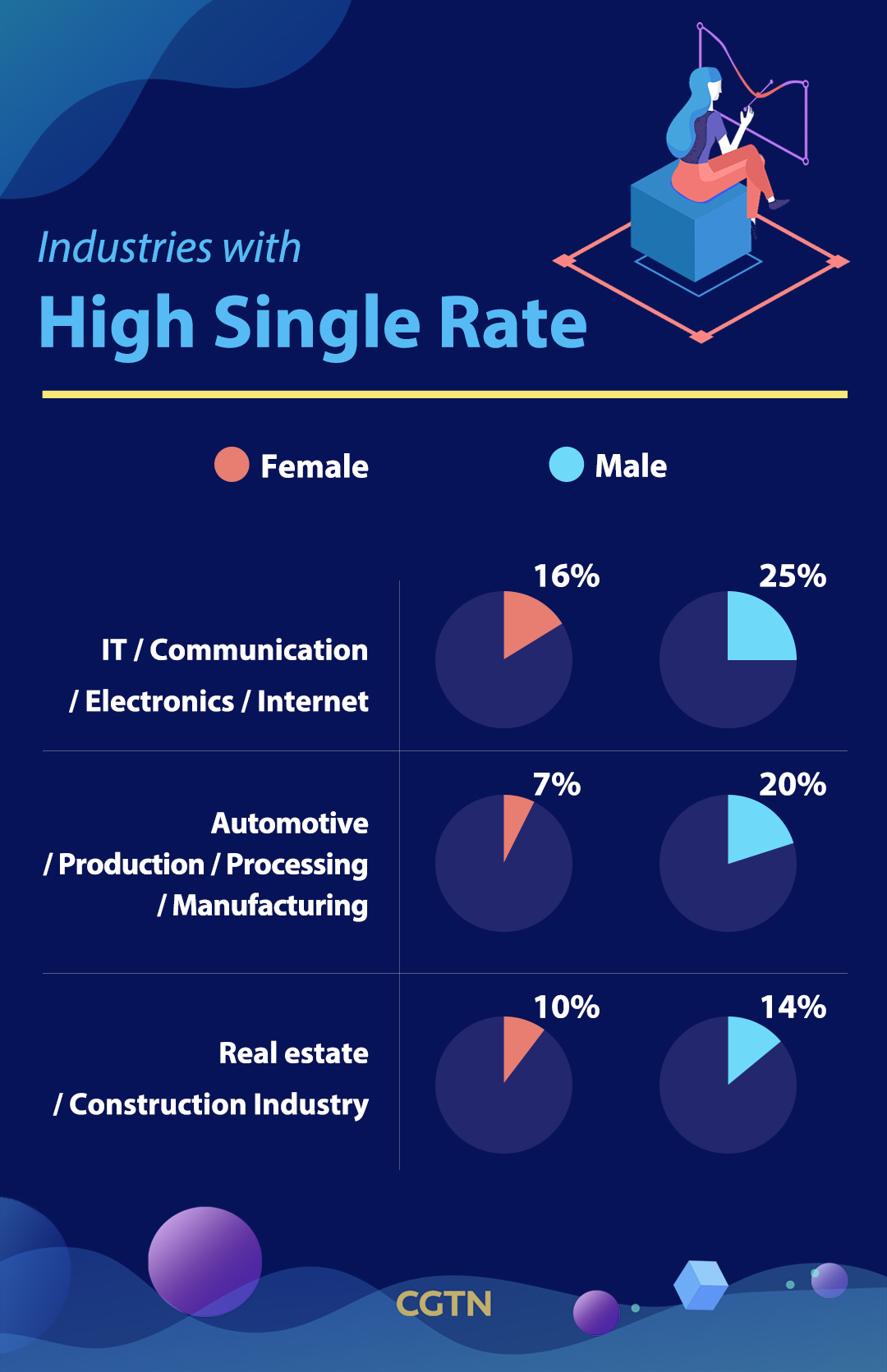 Industry insiders believe unmarried people born during that period are willing to spend money. They never give up the pursuit of more prominent, more refined, and more diversified products or services. Therefore, studying the essence of the single economy is to study the development direction of China's future consumer industry.

Not participating isn't an option

Too many millennials are in the dark when it comes to their savings, with the singles in particular. Such being the case, it's obvious that they cannot say no to high brand participation and promotion intensity by the e-commerce giants on the "Singles' Day". With a click of the "buy" button, your order has been confirmed.

Besides, most singles do not need to support their families, so they under most circumstances have some money in hand. And due to hefty workloads and excruciating loneliness, they tend to settle on online shopping to blow off the steam due to its convenience and stimulation of the release of dopamine. After all, they don't have the chance to lie in one's arms to express his or her strong longing for a peaceful and happy life.