How Chinese education is 'going global' 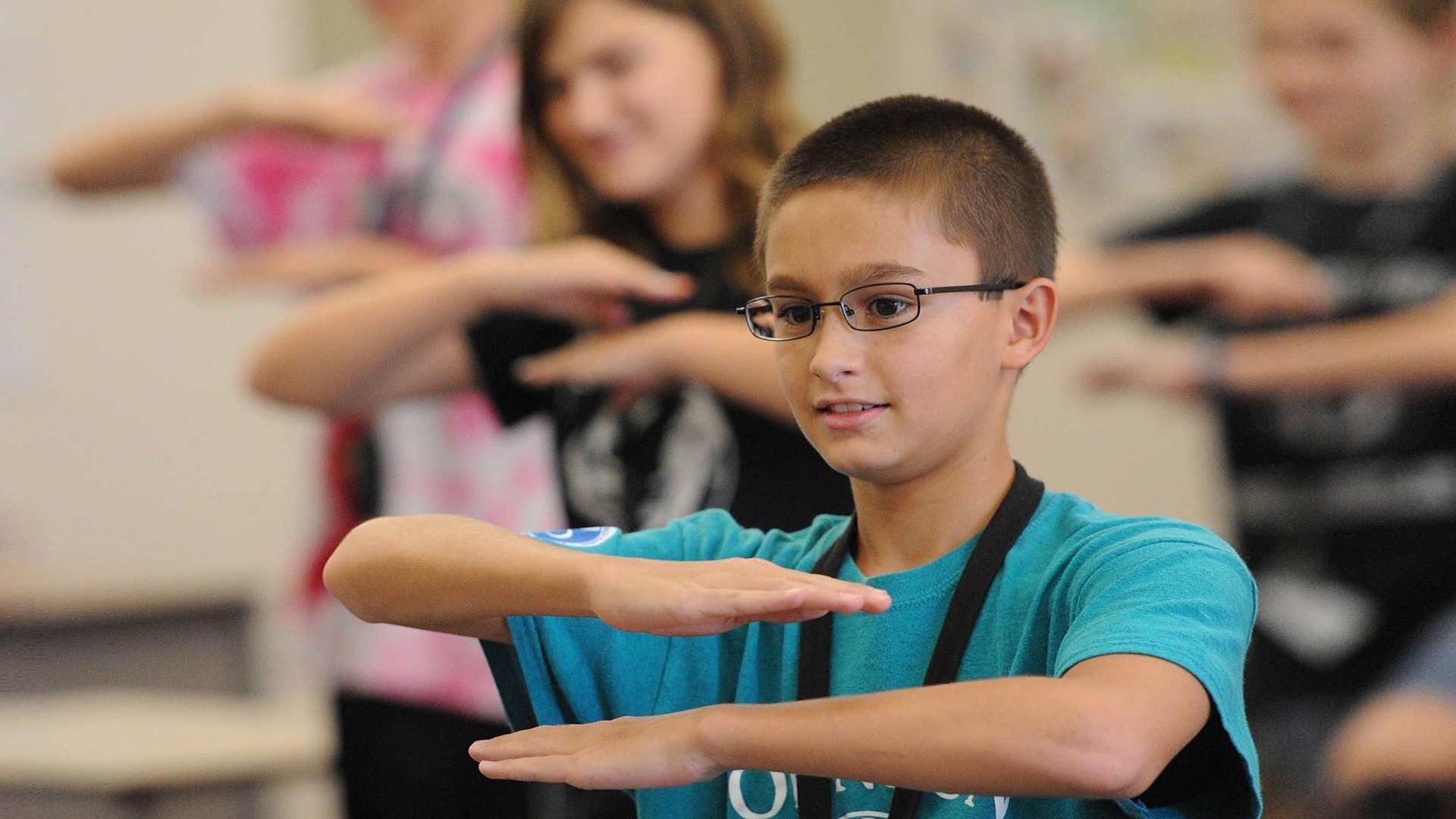 2018 marks 40 years since China introduced its reform and opening-up policy, during which the country has witnessed a giant leap in education. Wang Yan, a senior specialist at the National Institute of Educational Sciences, assesses the phenomenal progress in a five-part series. Below is the fifth part.

On March 25, 2018, Peking University's Oxford campus opened, offering students in the UK programs with Chinese elements. The event is regarded as a key milestone in Chinese education.

This event was a step in China's process of advancing international education and contributing to the integration of Eastern and Western culture.

The Confucius Institute, dubbed the first step in the promotion of the Chinese language and dissemination of Chinese culture, achieved considerable results.

Education and culture are linked and complementary to each other. To date, over 500 hundred Confucius Institutes and 1,000 Confucius Classrooms have been opened up in about 140 countries and regions to quench an ever increasing curiosity for Chinese culture and demand for learning the Chinese language. Over five million trainees and learners have been enrolled so far.

China has established partnerships with various multilateral organizations such as UNESCO, World Bank, UNICEF, APEC etc. to benefit from their resources and expertise.

Recently China has started to take the lead in significant international initiatives such as developing APEC Education Strategy 2030, a blueprint for education development for the Asia Pacific Region.

Meanwhile, China has striven for quality and equitable education for all by drawing on historical experiences and learning from other countries, engaging in ground-breaking reforms on many fronts including primary education, secondary education, tertiary education and technical and vocational education.

By 2016, Chinese HEIs have opened four offshore branch campus and 98 joint and dual programs in 14 countries and regions. China is becoming an emerging hub of international education.

The ensuing challenge is quality and relevance of education programs offered to prospective students.

In general, international education is supposed to offer a way for students to gain global competency including, but not limited to, language proficiency.

It is also expected that cross-border education such as collaborative programs and campuses stimulate innovations in curriculum and pedagogy, connect students to a global community of scholars, collaborate on research, share research infrastructure and enable synergies in solving pressing challenges.

After all, what is sought after most in this type of program, is an environment comparable to world class universities with the unique characteristics and strength of Chinese education and culture that students couldn't get anywhere else.

In the process of achieving such goals lie potential administrative and cultural barriers. Given the difference in education systems, cultural traditions, and regulatory frameworks, it takes time for such programs to gain recognition of local people, in particular, stakeholders.

Traditional Chinese education values and methods might also clash with the local one. However, the taking of an alternative perspective, could be a learning opportunity to grow its capacity through reconciliation between internal and external capabilities.

As the Chinese saying goes, those who will be tolerant will take the lead. Winners would finally be those who could, on one hand, strike a balance between the alignment of their curriculum pedagogy, administration, culture, with local ones, and on the other hand, keep its unique strength or advantage.