OPINIONS How film industry can overcome the pandemic crisis

How film industry can overcome the pandemic crisis 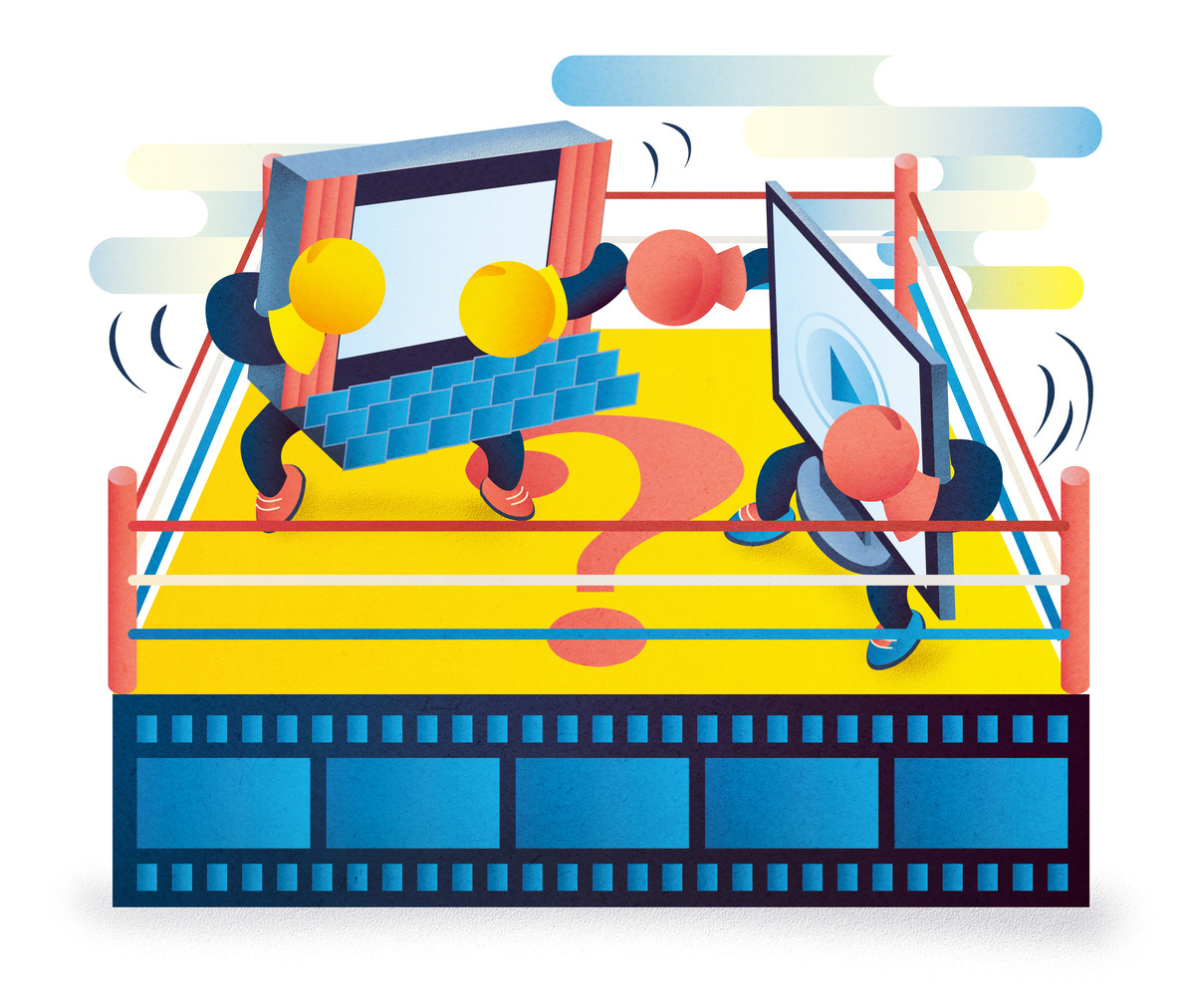 With new cinemas popping up, from big cities to counties and small towns, over the past more than one decade, watching movies during the Chinese Lunar New Year holiday has become a new form of celebration for many Chinese people. In 2013, Journey to the West: Conquering the Demons by Hong Kong director Chow Sing-chi reaped 780 million yuan ($120.77) at the box office, kicking off the Spring Festival film season.

But the COVID-19 pandemic has dealt a heavy blow to movie theaters, actually, the whole film industry. Following the outbreak early last year, the authorities in many parts of the country ordered the closure of cinemas in order to prevent the spread of the novel coronavirus. Amid fear and speculation over the virus during the initial days, director Xu Zheng's Lost in Russia was released online free of charge, making it the only new movie to be released during last year's Spring Festival.

The online premiere, the first in China, sparked discussions nationwide on whether more filmmakers would choose to release their movies online, say, on video-streaming sites in the future, and whether that would force the film distribution and screening sector to undergo reform.

Bong Joon-ho, director of Parasite, which made history by winning the best picture, best director, best original screenplay and best foreign language film awards at the 92nd Academy Awards last year, faced a lot of flak in 2017 for premiering his film, Okja, on the video-streaming giant Netflix.

Apart from questions about special platforms for film premieres and business models for the movie industry, there are also concerns about whether videostreaming will undermine the aesthetic value of films.

China's internet titans turn the Spring Festival holiday into a marketing carnival for new apps and platforms, and breakthrough technologies. By purchasing the screening rights of Lost in Russia and streaming it online for free, the streaming platform cashed in on the expectations that the pioneering move would draw huge audiences nationwide, rather than creating a new channel for Chinese movie premieres.

The pandemic has had a huge impact on China's cultural industry, including the movie industry. Many film companies have gone bust since the beginning of 2020 with even some major studios facing a tough time. And innumerable people involved in the film industry, from screenplay writers to editors, have been forced to suspend work or rendered jobless.

Given that the film industry is badly in need of funds, the private investors who earlier reaped handsome profits from the industry as well as the government should pour in money to help the struggling industry overcome the crisis. But the film industry should be careful to not repeat the mistake of producing one poor quality movie after efforts are made to bail it out of the crisis.

The novel coronavirus pandemic should be seen as a double-edged sword by the domestic film industry: it has given the industry a chance to address its problems that were shelved due to flourishing business in the few years before the pandemic, as well as to expedite structural reform.

Despite its explosive growth, the digital cultural industry is far from overtaking its offline rivals in the film marketing and screening sector. In fact, offline theaters and online video-streaming platforms both are facing the same challenge: how to facilitate the high-quality development of the cultural industry.

Therefore, all sectors associated with the film and culture industry should join hands to overcome the crisis the pandemic has given rise to.