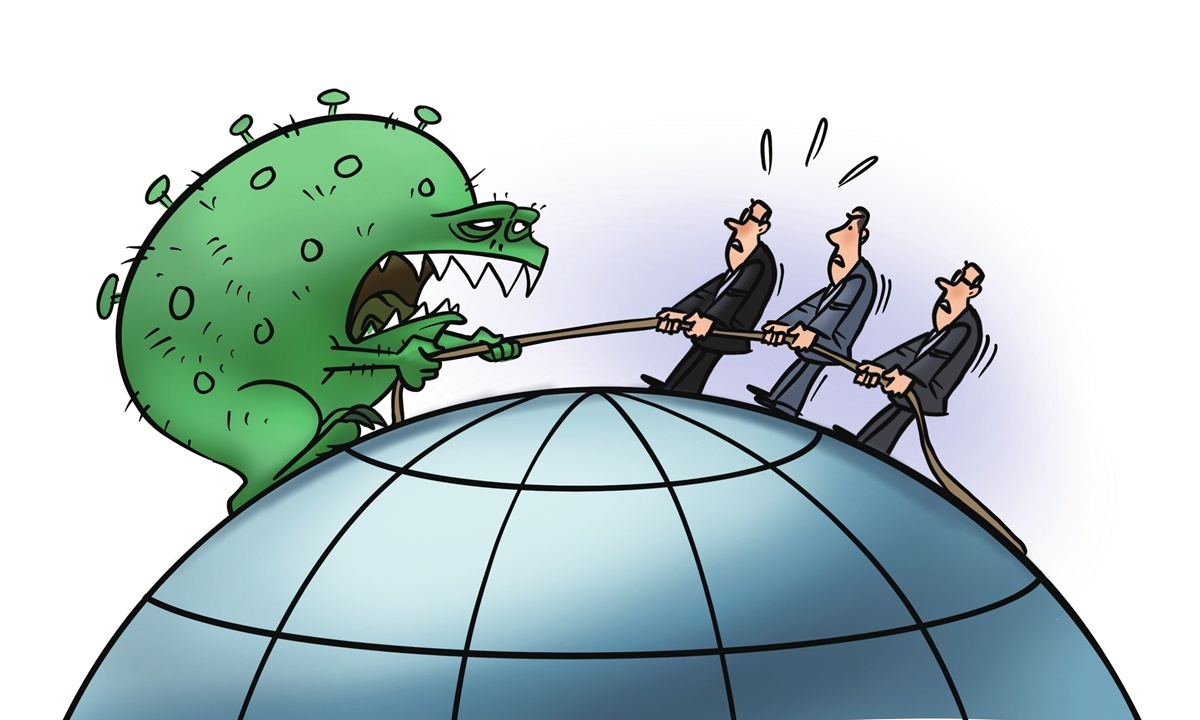 The development of modern technology can easily lead to misperceptions that infectious diseases can be effectively controlled in developed nations. For example, the last naturally occurring case of variole was diagnosed in October 1977, and the World Health Organization (WHO) certified the global eradication of the disease in 1980.

In 1978, the UN members signed the Alma-Ata Declaration which predicated, "an acceptable level of health for all the people of the world by the year 2000 can be attained." This focus of disease prevention began to shift to diseases associated with higher life expectancy and with lower mortality, ranging from diabetes mellitus to heart disease to cancer, to name a few.

But the fact is that diseases such as the plague, tuberculosis and AIDS infected more people with fast growth in the second half of the 20th century well into the 21st century. This has moved in lockstep with scientific advances in detection and treatments. Since 1973, humanity has detected more than 30 infectious diseases, learning that viruses mutate much faster than humanity's speed to produce antibiotics.

These diseases seriously affected the economic growth and national strength of newly independent countries after WWII, posing heavy threats to the national security of traditional powers and existing hegemonic forces.

Nonetheless, Western countries were not willing to shoulder due moral responsibilities for public health crises beyond their borders. Only until the number of infections, such as AIDS, in developed countries increased sharply, did the West begin to pay importance to threats posed by infectious diseases - recognizing how it could negatively impact their national security and development.

A clear case in point: In 1985, the US Department of Defense began screening all applicants for military service for HIV-1. In April 2000, the Clinton administration officially designated HIV/AIDS as a threat to US national security. A special session of the UN was held in 2001 in an effort to intensify international activity to fight HIV/AIDS and mobilize necessary resources.

The ravaging COVID-19 pandemic in 2020 redefined national security and the rise and fall of big powers. Cooperation on virus prevention between the two major powers - the US and China - largely fell behind the call of the international community and global reality. On the contrary, competition between the two intensified.

Many experts believe the failure of Washington to address the pandemic exposed the loopholes in the US public health sector and the lack of national strength. It weakened US soft power and accelerated the decline of Washington-led world order. This once again demonstrates a historical principle that in a globalized era, infectious diseases can still play parts in the downfall of great powers.

Regrettably, decision-makers under Trump's rule did not recognize this principle. They did not admit that COVID-19 was the latest reason for the US' eroded national strength and accelerated decline. Biden is continuing Trump's policy to suppress China and trying to make China culpable as the origin of the virus. This is a move to scapegoat an imagined enemy instead of addressing US failures to tackle the pandemic. It is even attempting to launch a new cold war against China and reunite a heavily divided US society.

Obviously, Washington's "beltway" is deeply confined in realpolitik theory, and it views national strategies through the narrow-minded lens of a zero-sum competition between nations.

History proves that if the decline of a major power is to be attributed to the invasion of external enemies, then infectious diseases are likely the launcher of wars - or the deciding factors in certain conflicts.

The COVID-19 pandemic reminds the existing Washington hegemonic leader and the biggest rising power China that this virus is their common foe. The long-term threats of infectious diseases on the two countries are far more perilous than any war.

For hegemonic powers, they not only have to make sure that their economy, military and soft power are not surpassed by rising challengers; more importantly, they have to protect the population and national security from being affected by pandemics. The competition between China and the US does not lie about who suppresses whom - it sheds light on who can solve its own problems. Chief among these factors regards who can properly prevent infectious diseases.

Therefore, it is particularly vital to change hegemonic thinking and review the symbiosis of any major power competition.

(The author is professor and executive dean of Chongyang Institute for Financial Studies at Renmin University of China.)