OPINIONS How long can the US keep deceiving the world?

How long can the US keep deceiving the world? 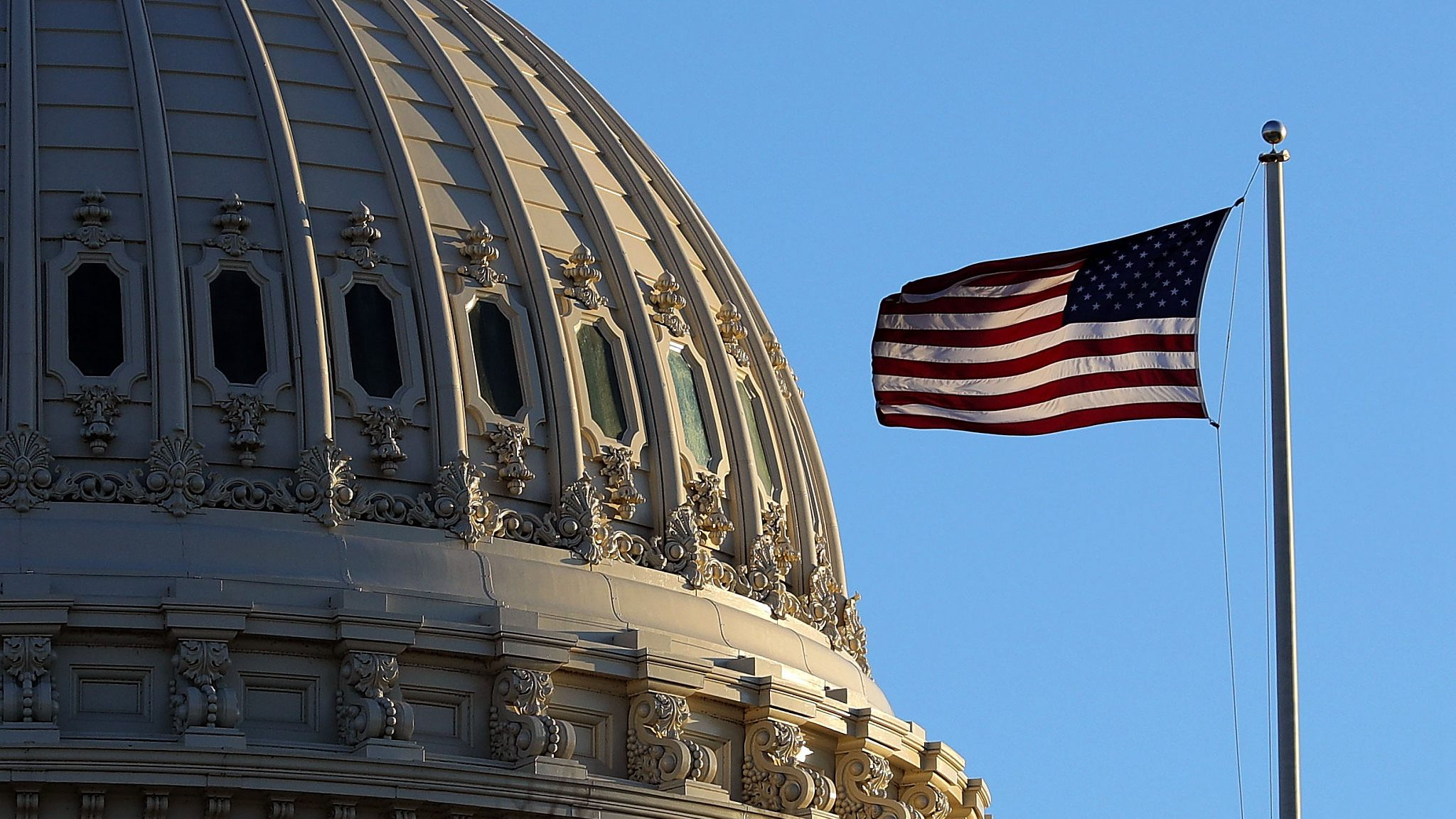 China's Negative List for Special Administrative Measures on Access to Foreign Investment (2018 Version), which was released by the Chinese government on Thursday, proposed a series of measures to expand its opening-up.

The Negative List is a concrete implementation of the latest round of opening-up measures announced by Chinese President Xi Jinping in April this year. It is also the policy dividend that foreign capital receives in the transition period of China’s economy to high-quality development.

However, the US misunderstood these benign intentions and proceeded to censure China in the United States Trade Representative’s (USTR) Section 301 investigation, which accused China of the "forced transfer of US technology and intellectual property." Analysts have called these accusations “fake news.”

None of the articles or provisions in China's law states that foreign capital has to accept mandatory technology transfer to enter the Chinese market.

In the past four decades, China has not signed one single mandatory technology transfer agreement, and the government has not received even one complaint by a foreign merchant or enterprise saying they have been forced to transfer technology.

However, the US is misrepresenting the concept. The US allegations regarding China’s “joint venture requirements, foreign equity limitations and administrative approval procedures” have nothing to do with the forced transfer of technology.

According to the World Trade Organization’s (WTO) rules, members have the right to make reservations on market access, and a consensus for that point of access was reached by all parties when China entered WTO negotiations.

Furthermore, the process of administrative examination and approval is a common practice in all countries. China has never regarded “technology transfer” as a condition for foreign investment.

Therefore, given there is no problem with the Chinese market access system, the only option for the US is to deceive the masses by misrepresenting accepted concepts. They deliberately equate actions that conform to the WTO rules with "forced technology transfer" to blind people who do not fully understand the situation.

It’s hard to believe that the American government, which champions the values of freedom and equality, would hurl accusations of “forced technology transfer” toward China.

The essence of the market economy is the contract economy, which means that the transfer of technology between enterprises is a transaction based on equal exchange and is voluntary, not forced.

In light of this, one question will naturally arise: Why can’t American companies sell high-tech products to China? The answer is that they have been forcibly banned from exporting to China by the US government.

The core of the US government’s actions and laws that violate the market economy are aimed at suppressing the development of China and other countries, and achieving US President Donald Trump’s “America First” policy through unilateralism and protectionism.

Interestingly, Trump has been deeply troubled by fake news since he entered the White House and called it the biggest enemy of the United States. But now, in order to restrict China's development, the Trump administration has created its own fake news by accusing China of forced tech transfers.

It is the very thinking of a zero-sum game, hegemony and beggar-thy-neighbor policies that are the major enemies of the US.