How US pressure is changing Silicon Valley social media firms 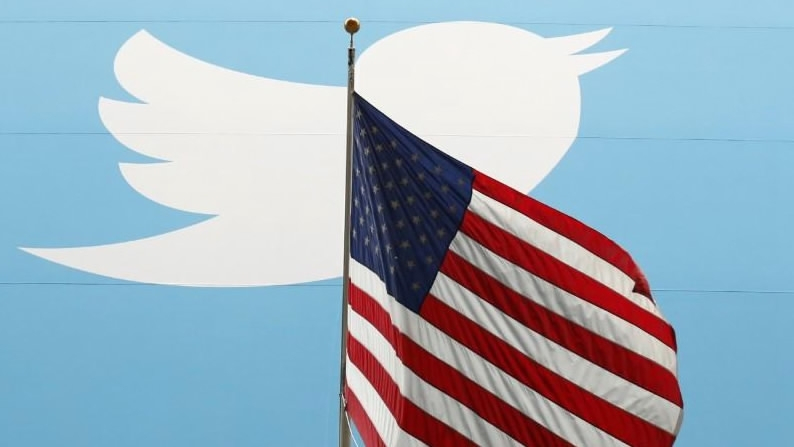 Despite being champions of freedom of speech, liberty, and supposed opposition to censorship: Silicon valley based US social media firms are finding themselves under increased pressure from Washington to pay lip service to its prevailing narratives and to stamp out views from "hostile countries".

Several days ago, it was reported that Twitter had suspended over a dozen accounts associated with Venezuelan authorities, without any given explanation. Nevertheless, it has typically acted in such a way when such accounts are accused of orchestrating "foreign influence campaigns" and "inauthentic activity" – with the recent ban on political advertisements on the platform, as well as what it deems to be from state media.

On this note, American-led social media is changing. Growing legal and political pressures have made these organizations more sensitive to upholding prevailing narratives and preventing other countries from challenging them. It is now significantly harder if you are a non-westerner, and advocate a dissenting view against US foreign policy without being treated with suspicion.

The Trump-Russia collusion narrative was created precisely to this political end. Thus while those deemed to be representing hostile governments are increasingly cracked down on, pro-Western led misinformation campaigns, including those coordinated by Hong Kong activists, are allowed to run amok without any real scrutiny.

The problem with this social media trend begins with the simple binary within Western political thought that liberalism represents empirical truth and authenticity, and that those who purport to oppose it represent deception and inauthentic, malign purposes. In other words, nobody can seriously disagree with their ideology without being held a suspect to some sort of manipulation, evil intent, or grand scheme.

For example, you cannot discuss China on objective terms without being accused of being "brainwashed" or being an agent of the state. This context puts pressure on the judgment of social media operators, who are more disposed to branding and pre-assuming some voices to be "inauthentic" above others in an unfair way.

Of course, this does not come without context, which is that the United States government is placing growing pressure on such organizations to stifle dissenting views by orchestrating exacerbated fears concerning "foreign influence".

The election of Donald Trump in 2016 proved to be a turning point, which led to a widespread narrative and accusations by Washington politicians that Russian authorities had manipulated the election through Western social media and thus given the president an inauthentic victory. However, for most politicians in the country, it was not about removing Trump in the short term as it was as much about legitimating greater control over Silicon Valley through the mantra of fear.Thus, as a result, Facebook, Google, and Twitter have come under growing pressure to stifle the presence of those which are deemed to challenge American narratives. This has often resulted in collateral damage towards legitimate users, as these organizations fear the repercussions of the Western line being questioned or subverted.

On the other hand, pro-Western narrative misinformation campaigns are allowed to run riot on the platforms without any repercussions, showing the bias in treatment. For example, Hong Kong activists use bots to spam topics related to China on Twitter aggressively coordinating their activities in groups, and this is never deemed "inauthentic behavior" or "influencing".

In addition, I have also documented how misleading information on Xinjiang is also spread around the platform in a deceptive way, with users stealing photos and videos from Palestine, Indonesia, and others and misrepresenting it as events in China, or taking innocent Chinese social media clips out of context. Again, no action is taken against this and nor is it reported on by the media. It also shows how political pressure on the companies is at large ideological and geopolitical reasons, and not based on principles.

In this case, Western social media is evolving in illiberal ways. Typically these platforms were heralded for the fact they are universal and provide a neutral outlet for the entire world. However, a changing political climate within the United States has seen pressure slowly accumulate on these organizations to affirm to a pro-Western bias.

This builds into broader trends which are bringing about the reversal of globalization of technology and communications, and a subsequent intensifying division of the internet into unilateral spheres, a club which the U.S. did not commence with, but is now very much joining.