OPINIONS How will AI lead China to the Industry 4.0?

How will AI lead China to the Industry 4.0? 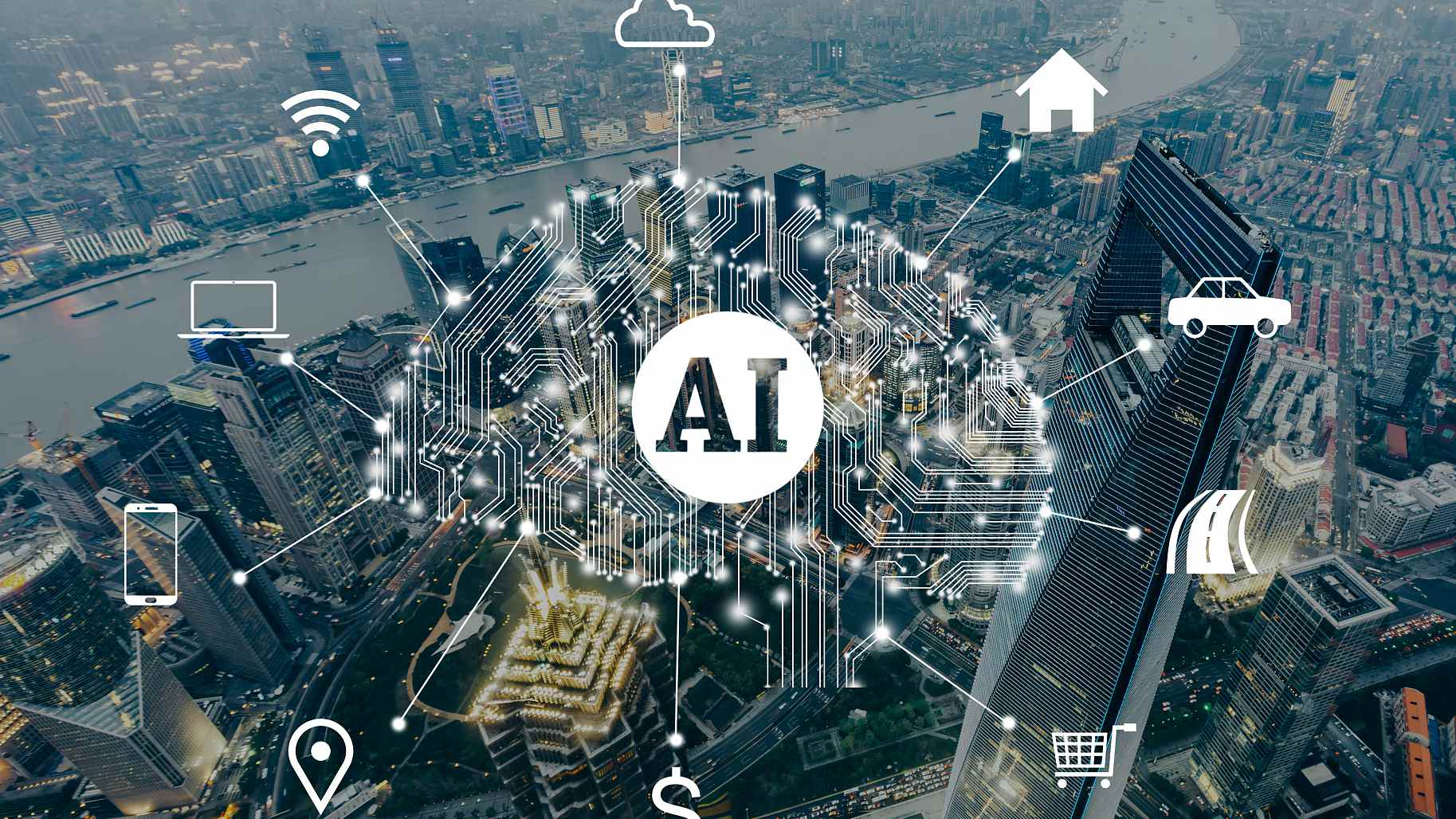 Editor's note: The article is based on an interview with John Ho, a managing partner at Ten-Plus Ventures. The article reflects the author's opinion, and not necessarily the views of CGTN.

“Currently, China has one of the best governmental policies. And also, the market is there, as well as the public acceptance towards AI, which is really a good thing,” said John Ho, a managing partner at Ten-Plus Ventures, a company that focuses on early-stage investments in tech developments in China.

The World Robot Conference 2018 (WRC 2018) is being held in Beijing from Aug. 15 to 19, exploring the future of the world's major areas of robotic research, innovation and artificial intelligence application.

The Chinese robotic industry is undoubtedly getting bigger. According to the International Federation of Robotic, China has had the most industrial robots in operation globally since 2016.

Ho noticed that a flood of venture capital, putting a lot of money on AI startup companies, helps boost the entire startup environment. Another advantage, according to Ho, is that China has a large quantity of data available.

However, in terms of standards of production and product applicability, there is still a gap between China and other leading tech and robotic industries.

“When we look at the hardware and software, we do have disadvantages there,” said Ho. China is so far not able to master core technologies -- for example, the AI chips. Despite some companies in China working on it, the very advanced chip is still not being developed in the country. At present, a lot of application developers are using open source development, but the software is being done outside of China.

Furthermore, Ho described robotics as even more complex and diverse than AI. “We talk about mechanical parts, sensors, and different sensor software in order to be able to control the robot. For example, how to do different degrees of movement? That’s very complex and will require more research into it.”

Taking into account both the breakthroughs and setbacks, what role will China play in reaching Industry 4.0? And how can China make artificial intelligence a driving force?

In Ho’s opinion, data availability comes first. “Unless we have enough data, there is no way we can drive the whole technology that we are talking about,” affirmed Ho.

“Currently, in a lot of traditional manufacturing businesses, a lot of machines are not even connected. Without the connection, the data can’t be drawn from all the manufacturing equipment."

"Secondly, we need to have different sensors to pull out different data which are currently not available,” continued Ho.

“Once we have this, we can store the data in the so-called big data system. Then we can have AI do what we call the machine learning to figure out what’s going on in the factory, inside the manufacturing line.”

This enable manufacturers to detect defects created during the manufacturing process, produce standardized products and catch problems even before they happen.