How will Brexit reshape China-EU relations?

Two major happenings have been reverberating in European media. First, the UK is in deep trouble over Brexit, which has caused political instability in the country. Second, this week's visit of Chinese President Xi Jinping to Italy and France has drawn headlines. 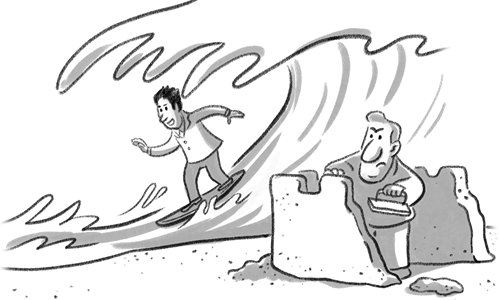 Brexit and Xi's visit are not linked, but have come about during a time of intense changes in the global order and have far-reaching significance.

1,500 years ago, Anglo-Saxons from mainland Europe reached the British Isles. They built the foundations of a civilization that eventually expanded to the entire world from the fringes of Europe.

The UK's accumulated influence from the British Isles spread to the world, forming an empire that never existed in human history and has had a profound impact on globalization.

The lifestyle of today as well as the relationship between nations and religions has a lot to do with the Anglo-Saxon civilization.

In Asia, this effect is even more apparent. In the first Opium War in 1840, the British ship's cannons forced China to open its door to colonizers, marking the beginning of modern Chinese history. It has not only affected the history of China but also left a profound impact on the hearts of Chinese people.

The independence of many Asian countries and border disputes are related to the British empire. More importantly, some countries have copied the British political, education and regional systems.

There is no doubt that the UK has benefited the most from this expansion. With a population of more than 20 million in 1840, it became the most influential country and has maintained its position as the world's fifth largest economy (2017).

However, in the past 70 years, the UK has been in accelerating retreat. Until today, it is trying to break away from the integration with Europe and return to its original isles. 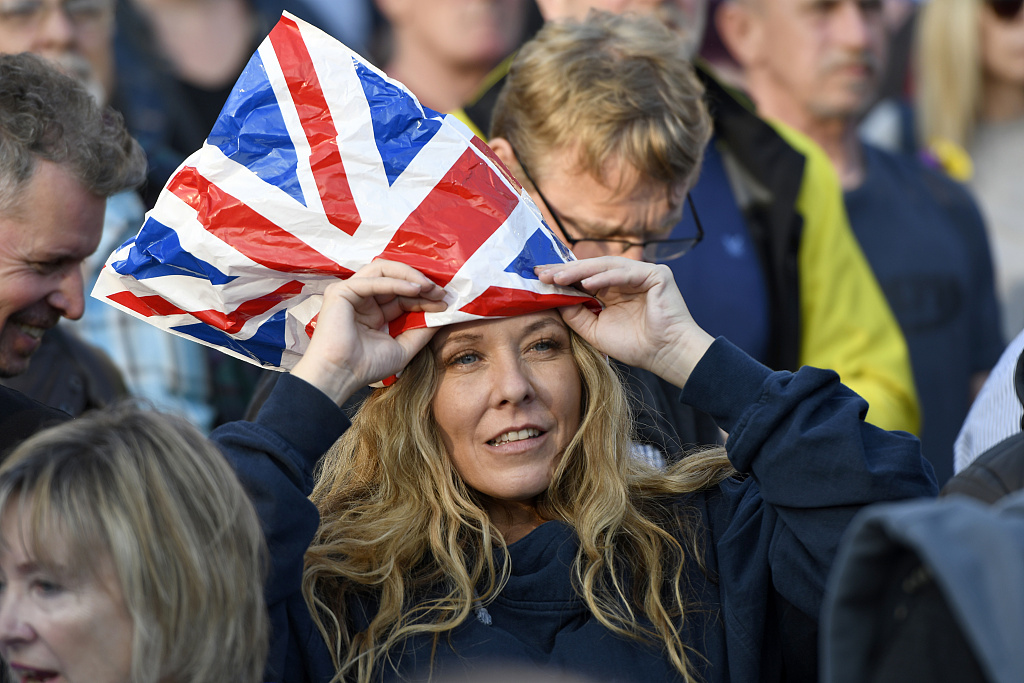 Globalization is multi-faceted and complex - the UK's decline and China's rise are happening simultaneously.

China's rise has led centuries of one-way influence from Europe to Asia being turned into a two-way phenomenon, with the flow of ideas and goods now also from East to the West. The arrival of the Chinese has brought the two sides closer again.

Think about what the Chinese people thought of yangren (foreigners) with golden hair, blue eyes and big noses in the 19th century.

Compare reports in European media about Chinese dama dancing in front of the Louvre today - the changes brought about by globalization have been profound.

The Chinese people's national consciousness evolved continuously under the impact of the Anglo-Saxon civilization. Today's Europeans are facing the impact of an ever-advancing China when they are trying to find their new role in globalization.

In the recently released EU-China Strategic Outlook report, the bloc regards China as its main competitor, but the competition mentioned in the document does not disregard cooperation.

That's the most critical change in globalization that started 500 years ago. China's rise has not only brought challenges but also opportunities. What the Chinese dama brought to Europe were dollars and euros. Their bags may be filled with European brands including clothes, red wines purchased in Bicester Village or Galeries Lafayette.

Historians may regard Brexit as a retreat from Anglo-Saxon civilization, but this withdrawal does not mean a complete replacement by another civilization. The new changes may point to the coexistence of different civilizations.

How Europe will recognize China and find ways to get along with it is part of the process of Europeans trying to contain the wave of retreat brought about by Brexit and re-energizing themselves.