OPINIONS How will China fare amid trade twists and turns?

How will China fare amid trade twists and turns?

The Donald Trump administration may soon fine embattled Chinese tech giant ZTE $1.7 billion before allowing it back into business. This is the latest move in the unfolding trade drama over recent months amid Trump’s tariff provocations against Beijing as well as Washington’s traditional allies. 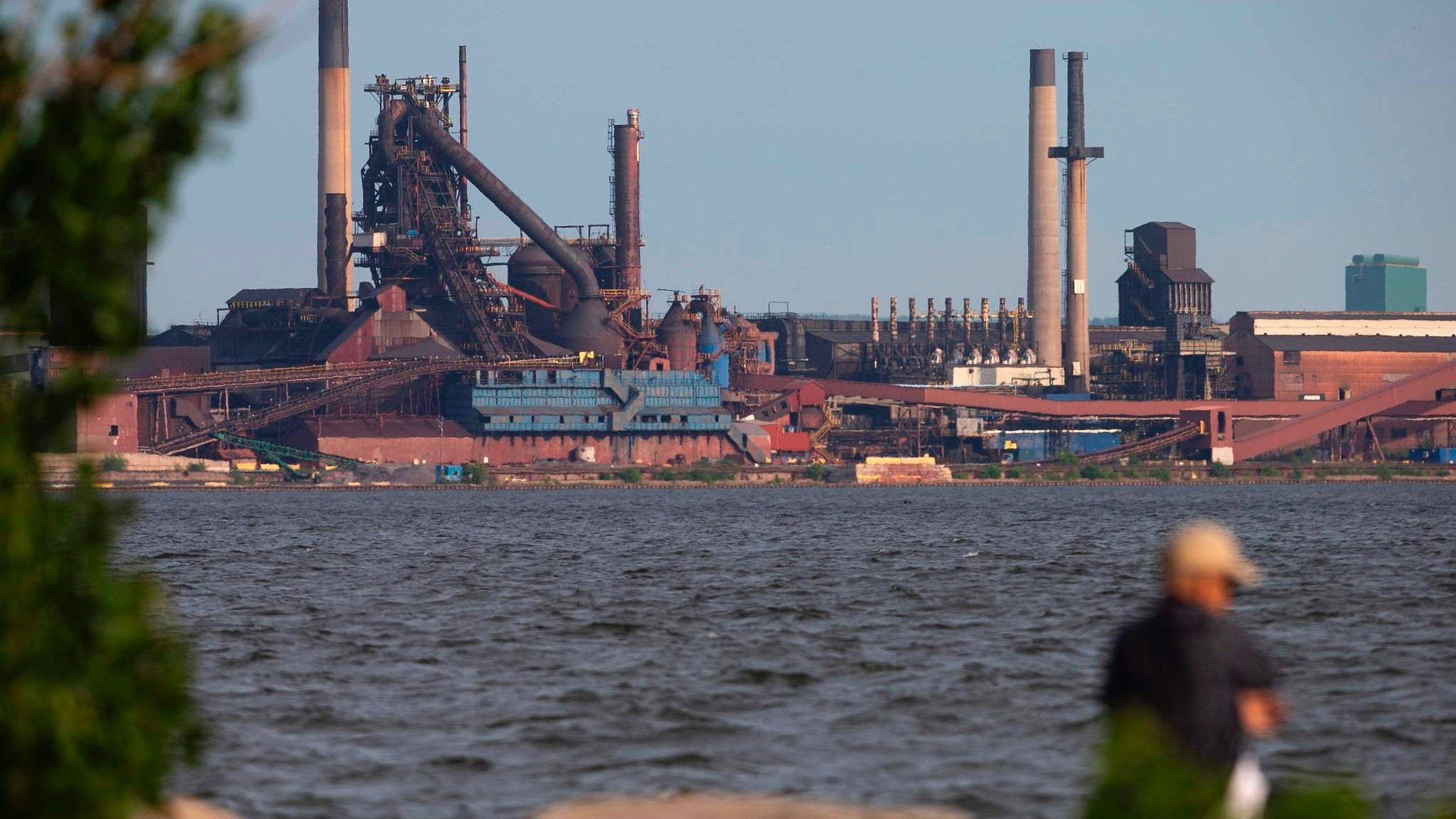 US Commerce Secretary Wilbur Ross arrived in Beijing early this morning for another trade parley. The game between the world's two economic heavyweights is set to go on, against the backdrop of fundamental changes in the US's perception toward China. Beijing-Washington ties will not likely proceed along the path forged over the past four decades.

With more vehement trade skirmishes in store, what edge does China have? How can the Asian powerhouse become increasingly resilient in back-and-forth rows? What should the country do in a new era of reform and opening up? Watchers of China-US relations weighed in with CGTN Opinion during a recent forum on China’s 40 years of reform and opening up. 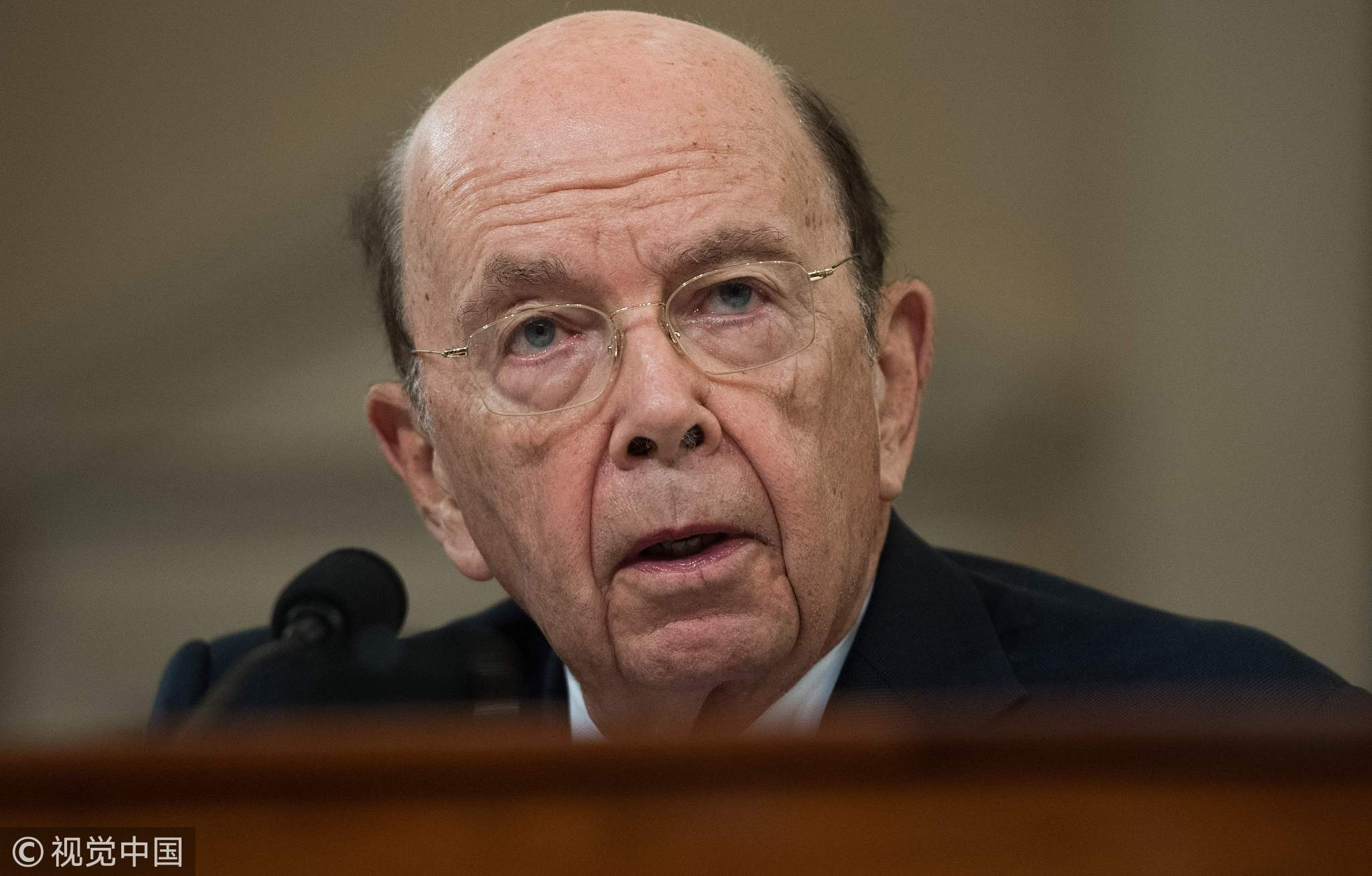 US Commerce Secretary Wilbur Ross testifies about US tariffs on steel and aluminum imports during a House Ways and Means Committee hearing on Capitol Hill in Washington, DC, March 22, 2018. (Photos: VCG)

Teng Jianqun, director of the Department of US Studies at the China Institute of International Studies

The current trade tensions are a prominent part of the China-US poignancy as the existing power balance between the two major countries is being broken and a new equilibrium is taking shape.

In the process, China has at least two advantages over the US. It's a rising country with a strong leadership while the Trump administration, comprising both trade hawks and doves, is being split apart. It's ironic that Trump tapped these personnel but are now somewhat controlled by them. He messed it up.

Furthermore, China possesses well-coordinated functional divisions. The Chinese trade delegation is composed of economic, political and diplomatic veterans from ministries of Commerce and Foreign Affairs as well as the National Development and Reform Commission, in stark contrast to the amateur negotiators from the US side holding divided views on trade.

In the US State Department, almost half of the posts remain unoccupied. Only the Commerce and Treasury departments have engaged in the wrangle with Beijing. Imagine what the result will be when the decision power lies in the hands of only a minority.

William Zarit, chairman of the US Chamber of Commerce in China

Actually, some 75 percent of the members of our chamber believe that China does not welcome them, which has nurtured a mentality of unfair play in the country. Despite the fact that the US imposes restrictions on Chinese investment citing national security concerns, it's still one of the most open markets in the world. Over the years, China has formulated preferential policies for homegrown enterprises.

Therefore, the country needs to further open up its market and make foreign investors feel at home. In addition, it’s supposed to further encourage local firms to engage in wider collaboration on innovation, as the best idea is not amassed in a certain place but scattered across multiple countries. 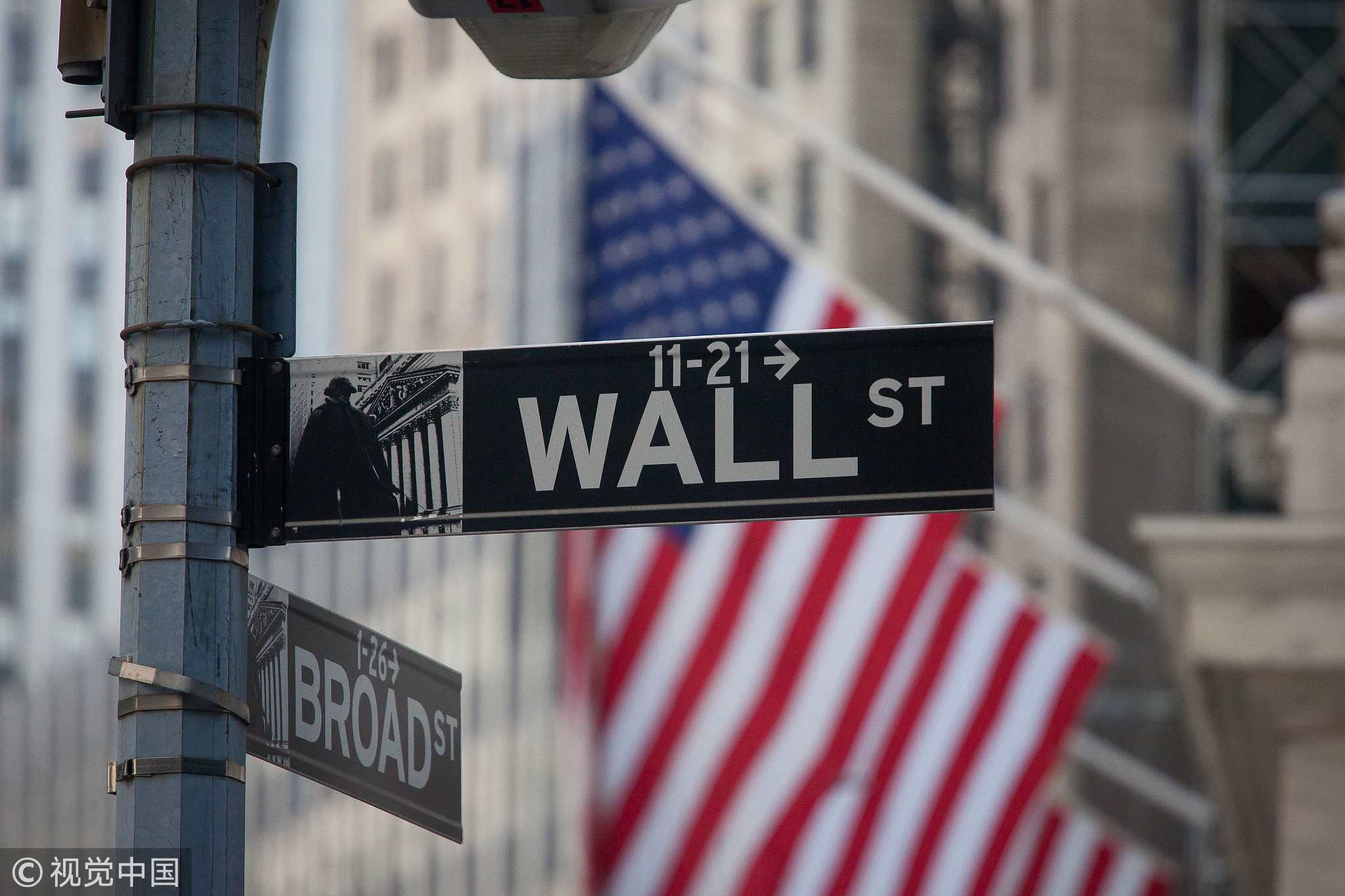 A Wall Street sign is displayed in front of the New York Stock Exchange in New York, May 25, 2018.

Since Donald Trump entered the White House with the overriding "America First" policy, the US has retreated from the globalization which it led in creating. It's fair to say that we have ushered in an era of de-globalization.

Now Beijing is taking the baton to forge a China-led globalization and prevent the multilateral system from collapsing.

Though China is the world’s second largest economy, it has already become the largest market. The problem is that most people are still talking about how to make full use of its potential but have sidestepped the fact that China has the biggest pool of consumers. How to make this cake more attractive has arisen as an urgent task.

China needs a major adjustment to its trade policy. In the past, its massive export supported the employment of some 80 million people. It has to move ahead with this momentum in export while expanding its import. That China has agreed to buy more of American goods is in no way a concession but an indispensable step in its reform and opening-up endeavor.

Given Chinese consumers' increasing demand for higher-quality products and services, the adjustment must be made to improve their purchasing power. It has nothing to do with Trump, let alone the simmering trade conflict.

All hi-tech manufacturing sectors are "made around the globe." Whether it’s Boeing or Airbus, they need to purchase raw materials, components, accessories from the world over, or they could not have become the most competitive brands. So expanding imports of superior quality is an inevitable demand for China, which is standing at a crossroads of development. 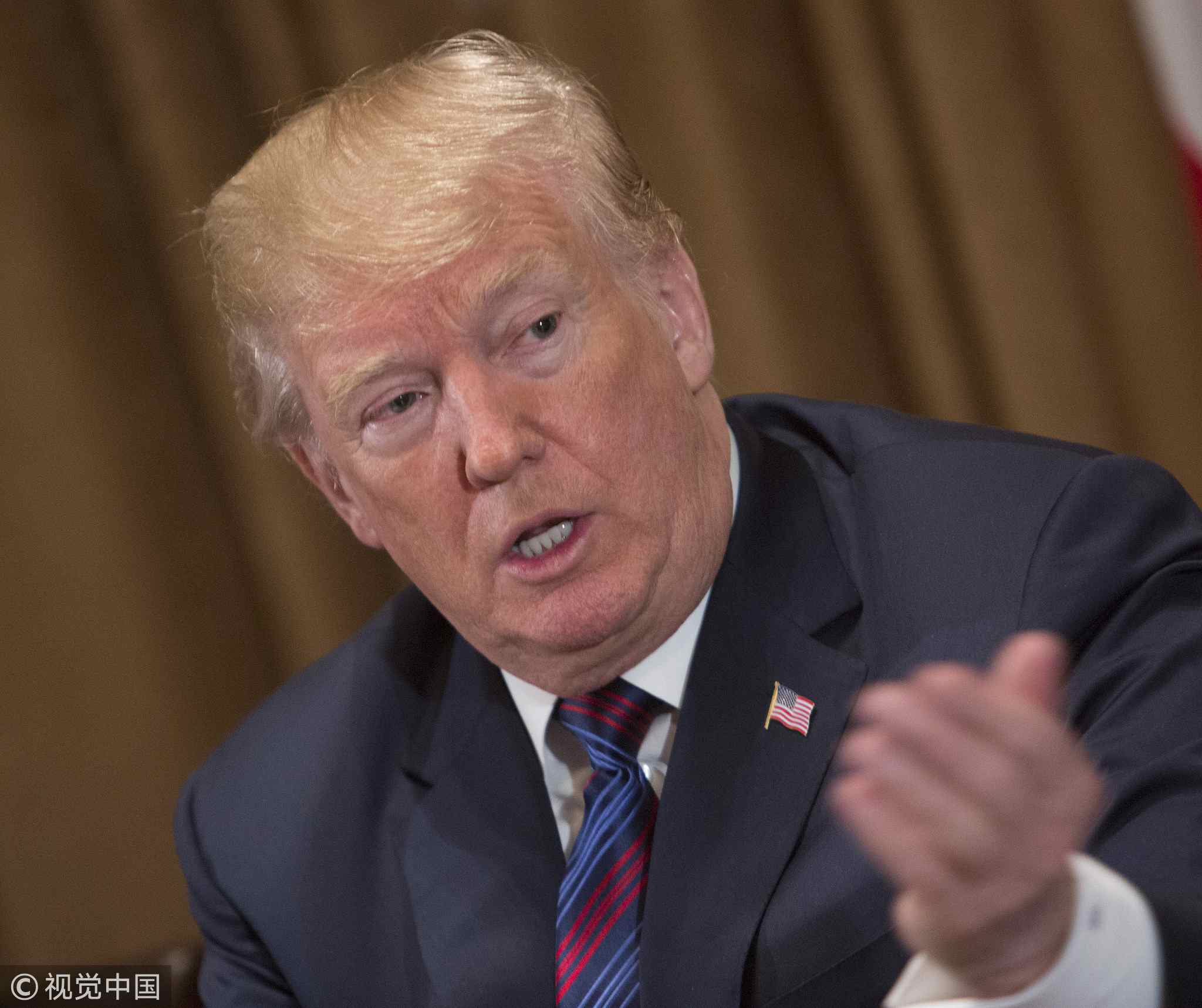 US President Donald Trump participates in a meeting on trade with governors and members of Congress at the White House in Washington, DC, April 12, 2018.

A country basically has six powers in dealing with others: religion or culture, military strength, wealth including resources and currencies, technology and equipment, market size, morality and justice.

On the current affluent landscape, the first five powers are within easy reach, and the last one – morality and justice – has figured prominently.

With the latest series of turnarounds on trade with China and its allies as well, the White House is reneging on the very "social contract" philosophy it was founded on. "Social contract" has been the soul of the West since the Renaissance, but Trump is diminishing this very spirit day by day. It's time that China step in to fill the moral vacuum.

How? China should open up further to the outside world so that every country can find development opportunities in it. It is not out of external pressure but stems from the power of morality and justice.

(Top image: People fish on Hamilton Harbor near steel mills in Hamilton, Ontario, May 31, 2018, on the eve of tariffs being imposed on the Canadian industry by the Trump administration.)