OPINIONS How WSJ misconstrued the WHO assessment

How WSJ misconstrued the WHO assessment 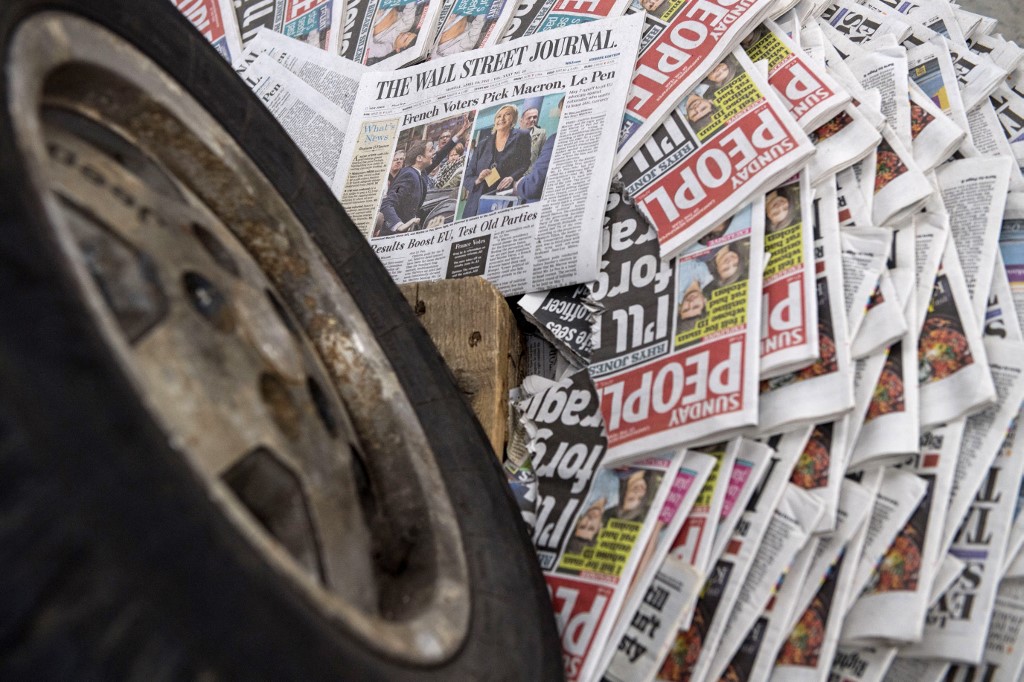 A copy of the Wall Street Journal is pictured underneath a wheel of a Jeep automobile. (Photo: AFP)

On February 12, Jeremy Page and Drew Hinshaw published a story in the Wall Street Journal making a case on how Chinese authorities refrained from sharing raw data on early COVID-19 cases. The story berated Chinese authorities for withholding data, furthering a narrative that China's response has been either lackadaisical or careless. However, it fails to account for key loopholes in its own assessments.

First, if the story is supposed to be an expose, it has not revealed anything alarming. If there really a cover-up, the WHO would have mentioned that Chinese authorities had withheld specific data needed for tracing the virus. After visiting Wuhan, the WHO-China joint research team had actually contested the lab theory regarding the virus's origins.

Dr. Peter Embarek stated that the origins of the virus are unknown. Director General of WHO Tedros Adhanom Ghebreyesus echoed that all hypothesis remained open. Not once has the director general mentioned lack of cooperation from the Chinese authorities on data sharing. There are no definitive conclusions with regard to where the virus originated from. Experts have also mentioned how further investigation was needed, underlining the nebulous origins of the pandemic.

While the story downplays the significance of Chinese scientists and officials who have provided assessments, extensive summaries and analysis of data on cases, aggregate data on previous searches of the medical records prior to the outbreak in Wuhan was also provided to the research team. Undoubtedly, further research is needed to ascertain the exact origins of the virus. But, none of these facts contradict the stance of the WHO-China joint research team that more research needs to be done. 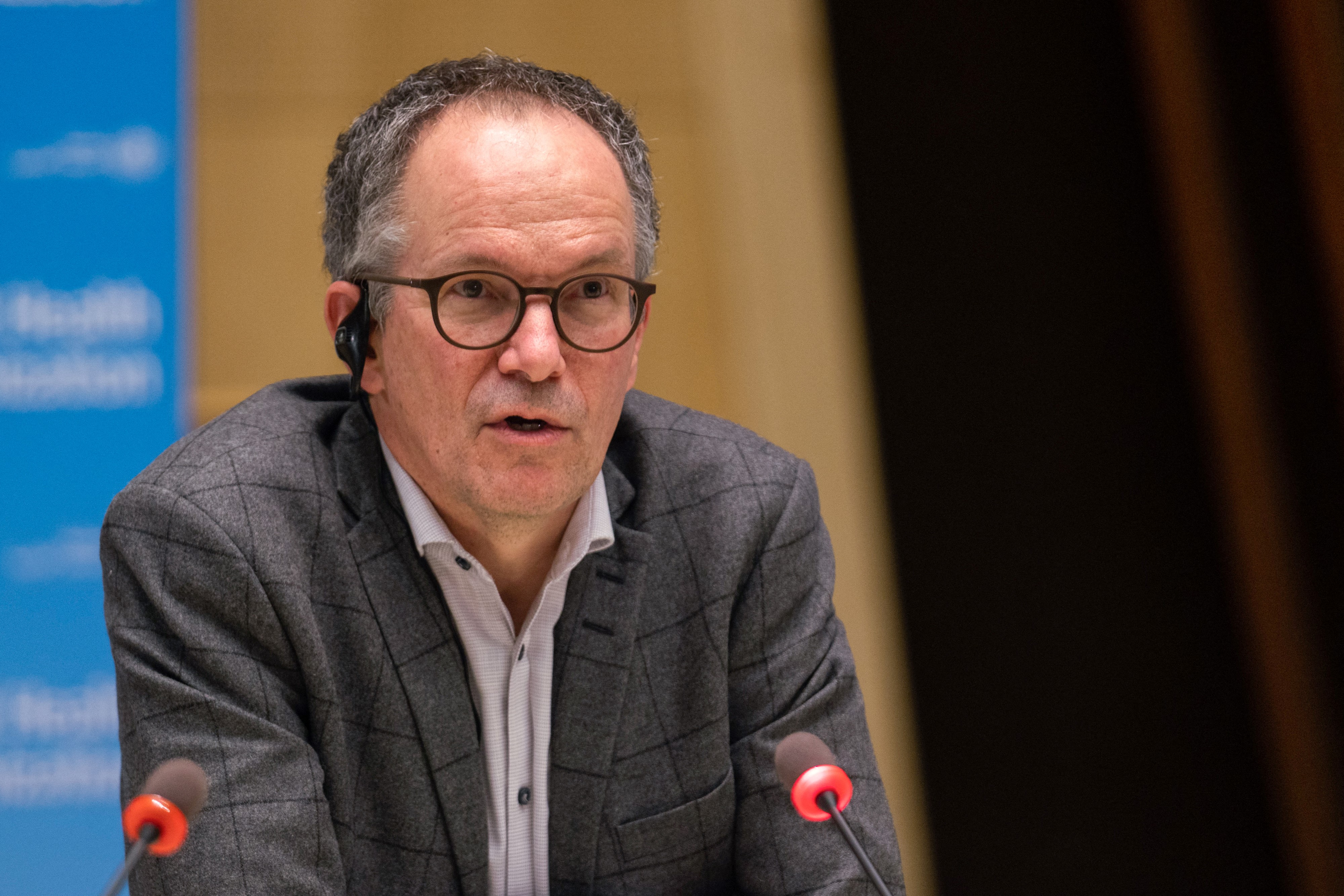 In Geneva, Dr. Embarek stated that the mission was largely successful in determining key findings and it was not a mission to chase animals in markets, go after patients or search for evidence of the sort mentioned. He also mentioned that genetic sequences of different patients across the city in December 2019 have been identified and the mission was able to establish linkages. But in the news story, the optimism and promise expressed by a team consisting of experts from the United Nations Food and Agricultural Organization and the World Organization for Animal Health were sidelined.

Additionally, the writers cited the statement of Australian microbiologist Dominic Dyer who said that authorities showing a couple of examples instead of all of them, which weakens standard epidemiological investigations. Yet in the very same statement, Dyer also mentions that the interpretation of the data is based on varied viewpoints where the Chinese authorities may have seen it as being comprehensive enough yet it is considered limited at their end. And Peter Daszak, a member on the team, said in a tweet that the team got "access to critical new data throughout."

This demonstrates that there is an element of subjectivity at the micro level which cannot be construed as challenges to the earlier assessments that the WHO lab theory is unsupported or that there are no definitive hypothesis. These are essentially disagreements over the nature of the evidence provided which does not translate into an international rebuke of Chinese data sharing.

These are critical junctures where statements made often translate into vindictive campaigns against another sovereign state. Penning down stories regarding China's opportunism or the perceived lack of breakthroughs in Wuhan as a vindication of the anti-China stance only sows greater confusion and acrimony. The truth is that many things are still be studied and researched. It would be worthwhile to see facts as facts.