HSBC is not taking a side but adhering to the law 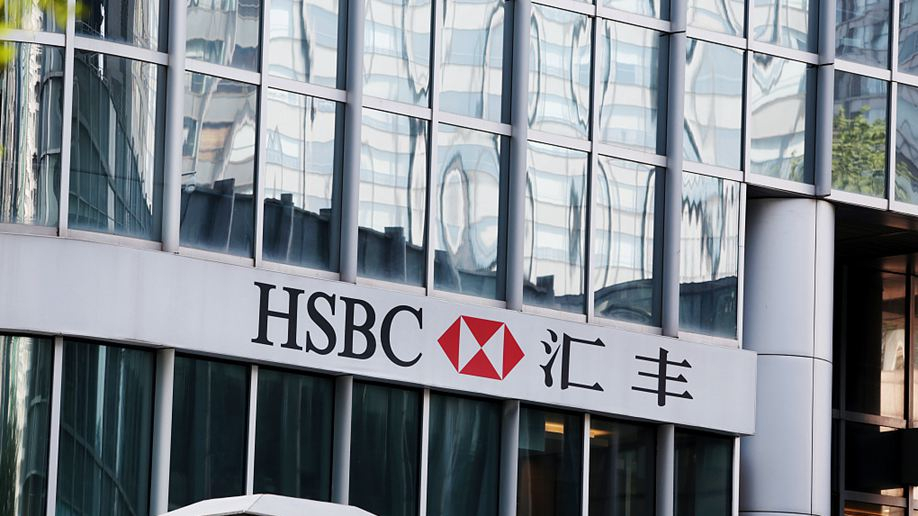 It was reported Friday that HSBC had, on request of the Hong Kong police, frozen funds worth up to 70 million HKD (8.4 million U.S. dollars) held by the "Spark Alliance" on accusations of money laundering, stating the money had been used to support illegal activities by demonstrators in the city. The move accompanied a number of arrests of those affiliated with the account, who were later released on bail.

In response, Hong Kong activists have now called for a boycott of the bank for its apparent "role" in helping the police. On Friday night, rioters took to the streets and began destroying HSBC ATMs in revenge, a long held aspect of their modus operandi in attacking banks deemed to be supporting the authorities, with Bank of China, ICBC and China Bank of Communications branches having been relentlessly targeted and vandalized over the past few months.

However, as ever, Hong Kong protesters and rioters do not understand how the law works and persistently allow their own persecution complex to get in the way of the facts. HSBC has done nothing wrong. Banks operate on a very sensitive foundation to political and legal risks, having this obligation to be legally compliant, it is completely normal and neutral for a bank to cooperate with police requests. Hong Kong in particular as a global financial center, has a reputation to protect.

The failure of any financial institution to follow through with local law enforcement is automatically a serious blow to its own credibility, investor confidence and standing in any jurisdiction, something which can invoke huge fines and penalties. In this case, if rioters assume HSBC is "taking a side" in the city's crisis, they are wrong; it's fulfilling its social and legal responsibilities.

Banks are sensitive institutions. As a holder, organizer and distributor of billions across the entire scope of society, they are embedded with a culture of enormous responsibility in order to protect the assets of their clients. The public want to feel confident and secure about the banks they use. These circumstances shape the business of banking into an extremely risk sensitive process with close scrutiny of the political, economic and legal environment around them.

Given this, it is in the culture and interest of banks all around the world to heed the requests of law enforcement and it is unthinkable not to. This does not make them the judge or juror of any particular case, rather the failures of adequate legal compliance are extremely costly. For example, banks must be vigilant that their accounts are not being used for criminal activities such as narcotics, terrorism and so on. Failure to do so may incur costly legal penalties in the form of fines and may in turn damage the bank's reputation and confidence.

In turn, it is a normal procedure that the police request a ban to freeze or suspend the funds of an account which is suspected to be involved in illegal activities. For Hong Kong in particular as a global financial center, this is a routine aspect of administrative culture with financial-related crimes being took very seriously by both authorities and banks.

The territory has had immense success in recent decades in cracking down corruption, money laundering and other activities, and rules for opening and operating bank accounts are strict across the board. Therefore, there was no question about HSBC's compliance in this particular case. This does not mean they are "taking a side" only that they are complying with the law.

However, these facts seem to be lost on Hong Kong rioters. Driven by a grossly exaggerated sense of persecution, anyone who fails to fall in line with their narrative or dares to cooperate with authorities is automatically deemed an enemy and thus subject to boycotts and violence. In every instance, they refuse to take responsibility or accountability for their own illegal actions and demand total exemption from the law, simply twisting the response of authorities into their narrative of oppression.

This has seen them pursue antagonism against a growing number of organizations. HSBC Hong Kong is simply the latest in a long line of casualties, ranging from small convenience stores, to bakeries, to Starbucks, to the city's largest and prominent financial institution, none of which deserve the treatment they are getting. Businesses are not political activists and are not obligated to take part in their silly games.