When the going gets tough, the tough get going is a phrase that I have read often, but never seen in real life. I must confess that I have been proved wrong, judging by the hustle and bustle that is visible every day at the campus in Shenzhen that also doubles up as the headquarters of Chinese telecoms equipment major Huawei Technologies Co. 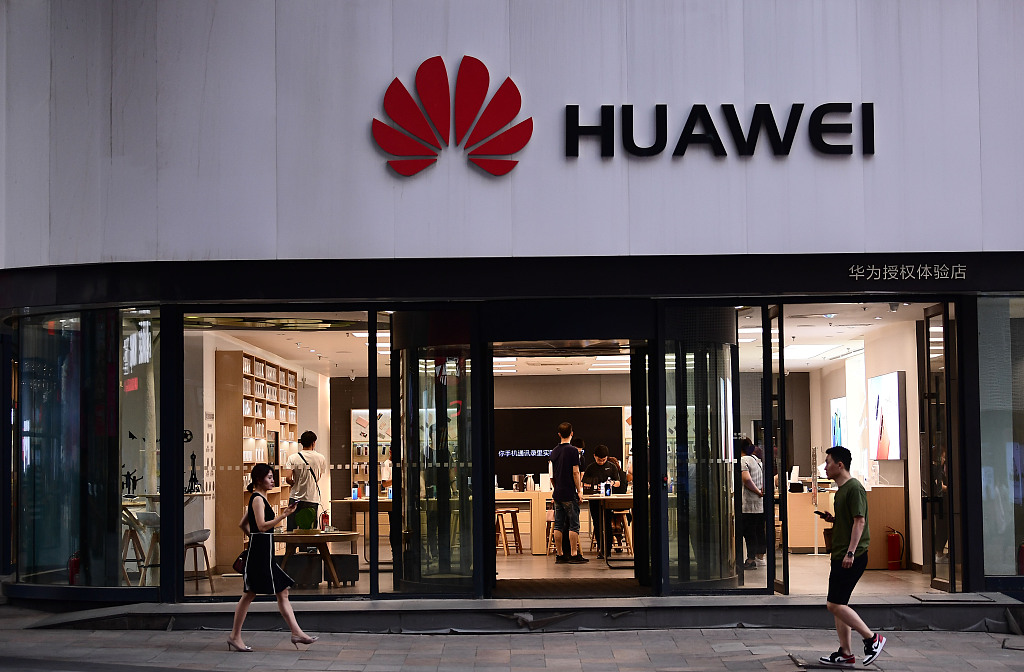 It has been over one month since the US government fired a salvo against the Chinese company by imposing restrictions on access to US technologies. Despite the constant fusillade since then, Huawei has not only managed to deflect the obstacles, but stand tall and press ahead with its plans.

In Shenzhen, not for once does one get an impression that the company is under a siege. Instead, it is even busier than usual.

Over the years, I have been a witness to the amazing development of Huawei as a global tech giant. But I have never for once wondered what was it that kept the company ticking? The answer to that question perhaps lies in the words of its 74-year old founder, Ren Zhengfei.

Amid the US government's crackdown on the company, Ren compares Huawei often to an airplane battling the odds to return to base, even as it plugs holes in the aircraft midair. Much like the Ilyushin Il-2 aircraft, which kept flying despite being hit by anti-aircraft shells and machine-gun fire to make its way back home during World War II, Huawei seems more than determined to prove its point and showcase how modern Chinese tech companies can thrive in the global arena.

Many had assumed Washington's decision to restrict Huawei from purchasing US technologies would deal a deadly blow to the company, given its reliance on US suppliers for key components and software.

But nothing of that sort has happened. Instead, its engineers are working overtime to accelerate the development of an in-house operating system to reduce reliance on other international firms, while the chip unit is working on more self-developed semiconductor products, even as orders for 5G telecom equipment keep rolling in.

Shao Yang, chief strategy officer of Huawei's consumer business group said in a recent interview that: "Huawei is not at the most dangerous moment, but in its best condition." Though this does not hide the fact that the company is facing headwinds, it points out that its 180,000 employees are more than ready to cope with the biggest challenge in its 30-year-plus history with unprecedented solidarity.

One of my friends, who has been working at Huawei for four years as an IT engineer, used to tell me earlier that she was looking for a change in jobs to try something new. But of late, she has stopped talking about such moves.

"At such a critical juncture, no one wants to be a deserter," she said when I asked her about her plans.

As early as 1991, Huawei, back then just a four-year-old company, set up its own application-specific integrated circuit design center, marking the start of its long journey into the semiconductor industry, which is dubbed as the crown jewel of the electronics business.

The company has devoted 394 billion yuan ($56.9 billion) in the past decade into R&D to grow its technological prowess and bankroll fundamental science research.

Ren reaffirms categorically that: "If others cut our food supply, we must have a backup plan," referring to the current challenges the company is confronting.

But my perception of the company is often reflected in the image of an aircraft it used in its internal portal with the tag line: Heroes are forged, not born.