OPINIONS Huawei, like China, does not seek global dominance 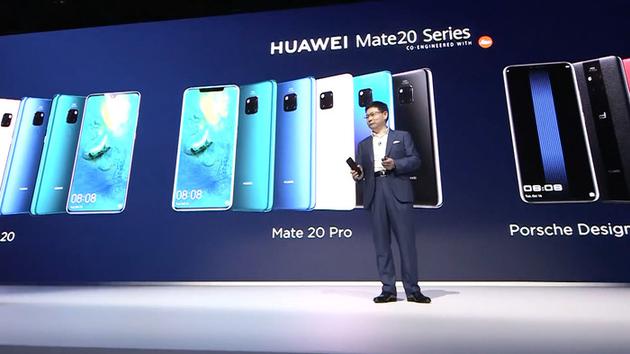 "There is no way for Huawei to dominate the world, nor will it become an orphan in the global industry," said Ren Zhengfei, founder of Chinese tech giant Huawei as early as 2016. It has been recently dug out amid the firm's setbacks, especially his reply to the question if Huawei would become the first Chinese company to lead the globe, "Definitely no, because Huawei is not a Chinese company, but an international one." This is not only the spirit of Huawei, but also of the spirit of China.The arrest of a Huawei executive in Canada last month is a reminder of how hard it is in Chinese enterprises' global push to wrestle with stumbling blocks set by Western nations. But Ren is confident. He distilled his strategy into a few key points, strengthening joint works with other successful enterprises and being willing to share Huawei's techniques. In short, collaboration. Huawei wants success, Ren said, but not for the glory to lead the world, but to make more money for employees' families. This is also China's consistent pursuit - not to chase after hegemony, but to improve the well-being of people. In the past 40 years of China's reform and opening-up, the country has created quite a few unprecedented miracles in human history, including the largest economic, social transformation and industrialization, the longest-lasting high growth rate, peaceful rise without military expansion or colonial plunder.But anxiety is flourishing in Western nations that the day will soon come for China to replace US leadership. In their eyes, China is getting too big, too strong, and ready to challenge their status. Yet pursuing global leadership is not on Beijing's to-do list, not before and not now.China is also confronting a series of challenges including economic transformation, upgrading its labor quality, the intellectual property environment and market system, as well as containment from the West.Beijing does not need the honorary title of global leadership. Beijing seeks to steadily boost its economy and gradually convince the world to accept China's path, system and model, so as to promote the country's soft power and charm.The process of China's reform and opening-up is the process of China's integration into the world system. It is a beneficiary of multilateralism and thus has no reason to overturn it.The US decline in the 21st century is not caused by China's rise or China's development through global trade principles. The US decline is caused by the US inability to carry out large social reforms. Beijing, on the other hand, is emerging through cooperation with the world, inviting in foreign capital, advanced techniques and management methods. A vast majority of countries enjoy doing business with China, as Beijing is also willing to share with them its development dividends.No nation can exist on its own today. Huawei is not seeking global dominance, but cooperation. So is China.