Huawei's participation is a brave step for British 5G networks 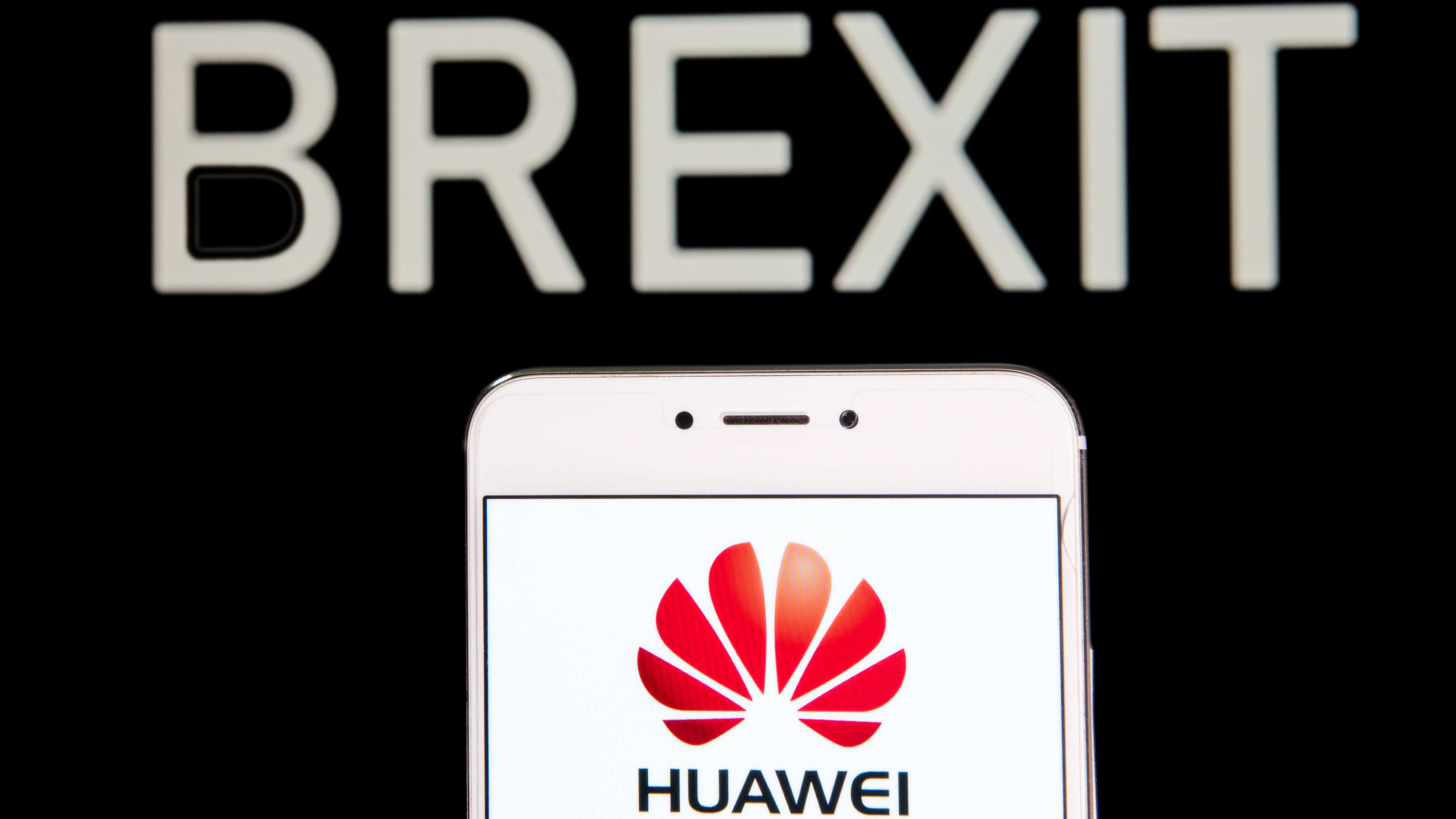 The British national security council's leaked decision to allow Huawei to supply part of the UK's fifth-generation (5G) mobile network is a bold recommendation, even if it is far from a done deal.

Such work is critically important to improve the economy as Britain seeks to leave the EU and forge new global trade deals. As a telecoms giant, Huawei provides the means for achieving this delivering more cheaply and quickly than alternative providers.

The council's decision is bold because it flies directly in the face of security warnings issued primarily from the United States to reject such deals, as well as similar decisions against providing access by Australia and New Zealand.

Britain's national security council recommended Huawei being limited to working only on ‘non-core' parts of the 5G network, restricting their access to the more security-sensitive ‘core' element in the network.

British Prime Minister Theresa May can expect to come under intense pressure to reverse this decision, if the leaked reports are true. This is likely to be spearheaded by the U.S., Australia and New Zealand alongside Canada who together form a ‘Five Eyes' electronic-spying pact with the UK.

The concern will be data sharing with the UK which should be monitored more closely over fears a new 5G network might be compromised.

Taking this picture into account, the decision is not only brave, but surprisingly so for two reasons. The first is that the UK's intelligence establishment works very closely with others, especially the Americans.

Choosing to break ranks with its Five Eyes allies on this issue suggests that the UK is privately unconvinced about White House's security warnings. This could create a significant rift in this pact leading to calls for Britain's exclusion from it.

That could have long lasting consequences for counter-terrorism activities as well as damage the ‘special relationship' between the UK and the U.S.

The second reason is that the difficult position the UK will be in should Brexit finally happen. Outside the EU, the UK will need to establish new trade deals not only with the EU, but the world.

Perhaps this decision is a move towards a more aggressive willingness to improve excellent trade relations with China at the possible expense of quick deals with other Five Eyes allies which May has been courting since before triggering Brexit talks. But such motives remain unclear at this time.

The main security concern arising from this situation in my view at this time is how such a sensitive leak has come to light. The UK's national security council handles the most classified information. Its discussions are strictly confidential. This leak is serious and unprecedented.

Unsurprisingly, the Labor Party-led Opposition has called for an immediate investigation into this leak and Conservative Party grandee Nicholas Soames MP, the grandson of former Prime Minister Sir Winston Churchill, has said whoever is responsible should be sacked immediately.

No one knows who is to blame for the leak, but it will heighten existing concerns that May's deeply divided Cabinet split over Brexit where leaks have been common have now gone a step too far.

Some suggest that the leak may be linked to May's imminent departure and senior ministers positioning themselves to be her successor, adding pressure on whoever follows May as Prime Minister to block the Huawei deal.

This leak might have meant to draw attention to security concerns relating to the 5G deal, but it actually points to a more serious concern of breach of trust over classified information.

The UK will need to do much work to restore lost confidence that such highly security-sensitive information will be kept confidential. This breach of trust may trouble Britain's Five Eyes allies more than any preliminary national security council to support Huawei in building the non-core element of a new 5G network.

A U-turn might be welcomed by the UK's allies, but this does nothing to add confidence such leaks will not continue in the future under the present government – and that is the main issue that should concern the Prime Minister much more than the decision that was the subject of the leak.