OPINIONS Huawei's sell-off of Honor is a strategic choice

Huawei's sell-off of Honor is a strategic choice 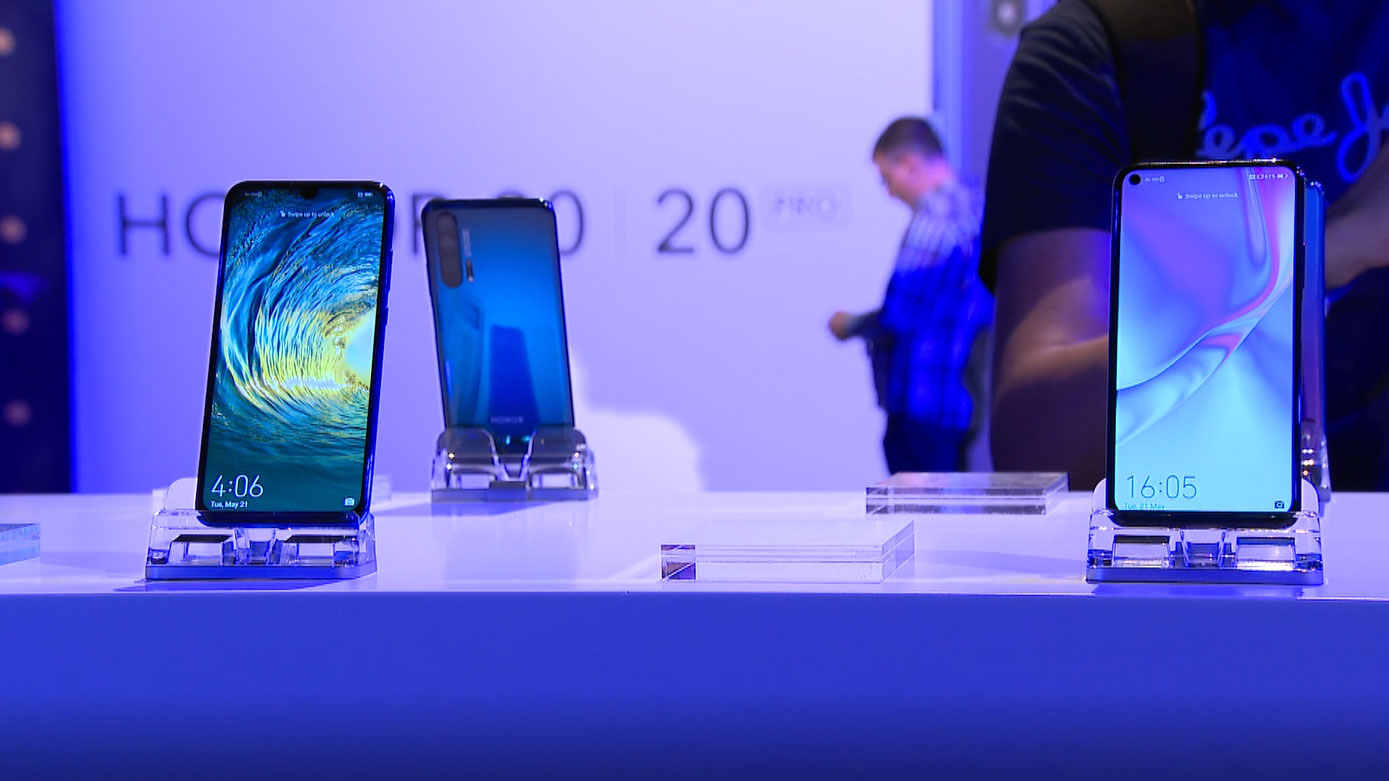 On Tuesday morning, Chinese telecommunication giant Huawei announced that it would sell off its budget smartphone brand Honor. In the official statement of Huawei, this move was "made by Honor's industry chain to ensure its own survival." The company will be owned by newly founded Shenzhen Zhixin New Information Technology Co., a consortium of over 30 agents.

Many see this as a "no-alternative-but-have-to" move in the face of US sanctions. Last year, the U.S. issued sanctions blocking Huawei's access to American chips. The restrictions were further tightened this year. The Trump administration banned manufactures worldwide using US technology to sell chips for Huawei.

It would be impossible to deny that this move has nothing to do with US sanctions. Would this help Huawei to adopt a more flexible strategy as it is being restricted around the world? Sure. But Wang Jianhui, deputy general manager of the research and development department at Capital Securities pointed out that there was a bigger push here against the current global background. The key word here is uncertainty.

One of the most direct consequences of U.S. sanctions and the disruptions of supply chains, is the decrease in revenue. The retail sales of Huawei for the first three quarters this year increased by 9.9 percent compared with last year. It was still in a leading position but the growth has slowed – in 2019, the company reported a 24.4 percent growth in revenue for the same period. 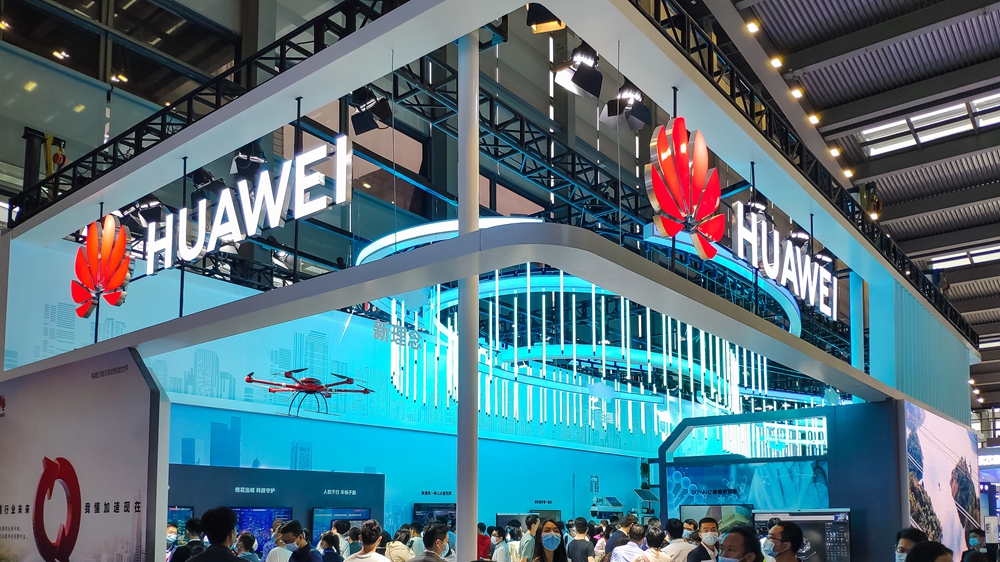 Would a new Biden administration adopt a new "Huawei" policy? By this time, it has become quite clear that the Democrats at least share some of the concerns that Republicans have towards China. It just seems too risky to place all the bets on a new administration.

In this case, selling Honor at a fair price would provide some decent cash flow for Huawei to focus more on its core business and inject funds to the company's strategic development in the future. Although there has not been an official announcement, it is estimated that the price will be between 100 and 200 billion yuan ($15-30 billion).

According to Wang, selling off Honor should be seen as a strategic adjustment of Huawei. The company was already the number one tech giant in the Chinese market. According to a Counterpoint report, Huawei also surpassed Samsung to become number one in global smartphone shipment in the second quarter of 2020.

Having two brands at the same time would surely diffuse the company's resources. Thus, for the long-term development of the company, Huawei decided to focus more on its main brand to compete in the high-end smartphone market with Apple and Samsung.

"In the face of an uncertain future, Huawei still hopes to pull all its resources to develop its private brand," said Wang.

The sell-off could also avoid future accusations that Huawei holds a monopoly of the Chinese market. Without future concerns that regulatory authorities may investigate Huawei's market share, it can focus more on research and development.

And not just Huawei, Wang also mentioned that this could be potential good news for the Chinese smartphone market and consumers as well. Under the new owner, Honor as a competitive brand can help some major shareholders to integrate some second and third tier smartphone brands and help to speed the R&D process for these brands.

For Chinese consumers, a new independent Honor would also be likely to give discounts and launch new products to attract more consumers. At least in the short to mid-term, consumers can also be beneficiaries.

Against the backdrop of a global pandemic, uncertainty has become the "new normal" and a new context that every business must take into account when thinking about the future. But one thing is clear: it's too early to "mourn" at the fate of either Huawei or Honor. The best option is perhaps a wait and see.