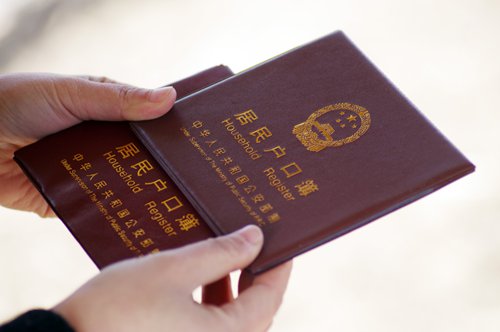 The General Office of the Communist Party of China Central Committee and State Council of China Wednesday issued a policy guidance that calls for the cancellation of hukou, or household registration, restrictions on Chinese mainland cities with fewer than 3 million permanent residents.

In 2020, the population flow of China's smaller cities will be promoted as 31 provincial governments will launch hukou system reforms. China's urbanization will further accelerate. The cancellation and relaxation of restrictions can also improve Chinese people's livelihoods and further invigorate the Chinese economy.

China's hukou system can be traced back to the Spring and Autumn Period (770BC-476BC) and the Warring States Period (475BC-221BC). The hukou is one of the most important certificates in China. Every time there is a relaxation of hukou restrictions, China releases huge development potential.

Hukou may somewhat restrict China's population flow and one of the biggest challenges after China's reform and opening-up in 1978 was that such restrictions decreased. Population flow provides vitality for an economy. The cancellation and relaxation of restrictions this time fully complies with the requirements of economic and social development.

It is also in line with Chinese people's interests. People are the core of urbanization. Only more attractive hukou policies can attract talent, encourage the country's entrepreneurship and make Chinese cities more prosperous.

After China achieves high level of urbanization, there may be problems such as shortage of resources in transportation, education and medical care. This requires better public service and infrastructure of the country and more attention to people's welfare. China has been trying to improve its public service so as to make cities more livable.

China is a huge market and also the world's second largest economy. The country's huge population is also an advantage. Economic vitality will be further released if China cancels its hukou restrictions step by step, adjusts cities' population structures and promotes the flow of talent.

In 2020, China will open up even wider to the world. Meanwhile, by canceling and relaxing hukou restrictions in China's small cities, China has taken the initiative to eliminate the barriers for many people to live in cities and move to other cities. China is thus also opening up internally, echoing the country's reform and opening-up policy.

This will yield many comprehensive effects including stimulating people's consumption potential and innovation vitality.

This being the case, the US-launched trade war cannot take China down. Nor can the so-called technological war. This is because when facing the US provocation, China is able to create and release more energy by changing and adjusting its policies.

Through such increasing energy, the Chinese economy can always gain momentum for high-quality development, which helps the country calmly deal with all external challenges.