OPINIONS Hype about CEO resignations of tech companies is misread

Hype about CEO resignations of tech companies is misread

US and other Western media outlets have recently concocted another absurd allegation against China's moves to regulate its tech sector and the market. By associating the resignation of chief executives of a few Chinese internet companies with the authority's regulatory measures, they claimed that "Beijing's crackdown on the (tech) industry spooks investors and company leaders." 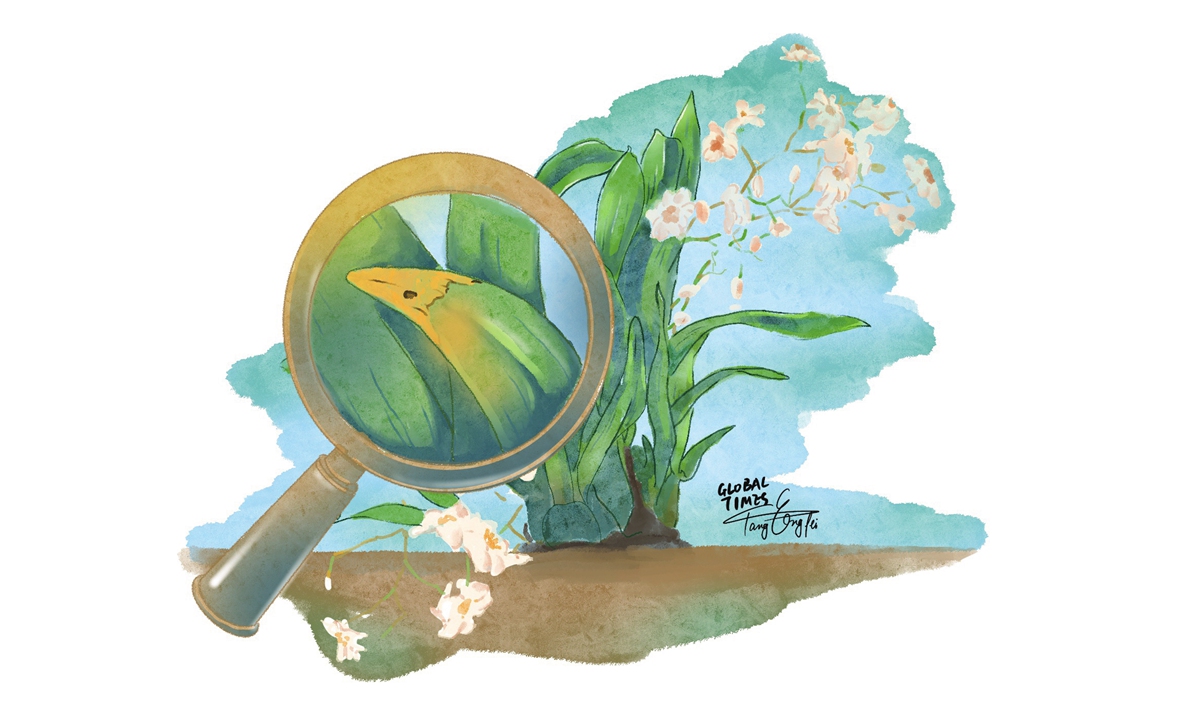 This distorted misinterpretation is obviously an attack with ulterior motives against China's regulatory environment.

In the new digital economy, it is common to see the founders or CEOs of technology companies exit at a younger age. For instance, the Microsoft co-founder Bill Gates had stepped down as the company's CEO as early as 2000. The resignation of the CEOs of the above mentioned Chinese tech companies was either based on needs of business adjustments of the company, or new focus of personal life, and is nothing connected to the government's regulatory move.

Since China initiated this round of regulatory measures, Western media commentators have spared no effort to launch attacks on China. They wantonly hype up the volatility of the stock prices of Chinese technology companies and discredit the prospects of the Chinese economy, but they have been repeatedly proven wrong.

In an article published last month, Washington-based think tank the Peterson Institute for International Economics noted that much of what Beijing is doing is actually long overdue.

Actions taken by policy makers in Beijing are based on logical public policy objectives, including reining in the country's tech giants. It should be noted that Washington and Brussels are pursuing similar efforts to curb the power of big tech companies out of their own concerns.

This round of market regulation in China aims to optimize the governance of the market environment and regulate business practices. What China has been doing is cracking down on monopoly, safeguarding national security in the economic field, and protecting the interests of the rank-and-file workers. These are all in line with the inherent needs of digital economy development.

In addition, China's regulatory measures also have a solid foundation when it comes to public opinion, because they respond to real problems and real concerns held by ordinary consumers.

Looking across the development of the global digital economy, many Internet giants have grown rapidly over the past 10 years seem to have now encountered bottlenecks. Whether it is an e-commerce platform or social media, to move forward, new growth points must be found, other than merely relying on the growth of the number of users.

A well-managed internet company is not just about market value, not just the number of users, but also depends on whether it can truly empower the real economy, and win the respect and heart of users.

Chinese policy makers have been ramping up measures to promote internet companies to better integrate with the real economy to provide technology support to companies in agriculture and manufacturing sectors to improve efficiency and save costs, which can obviously help internet companies achieve the goal of high-quality development faster.

The author is director of the green digital development research center of the Shanghai Academy of Social Sciences.