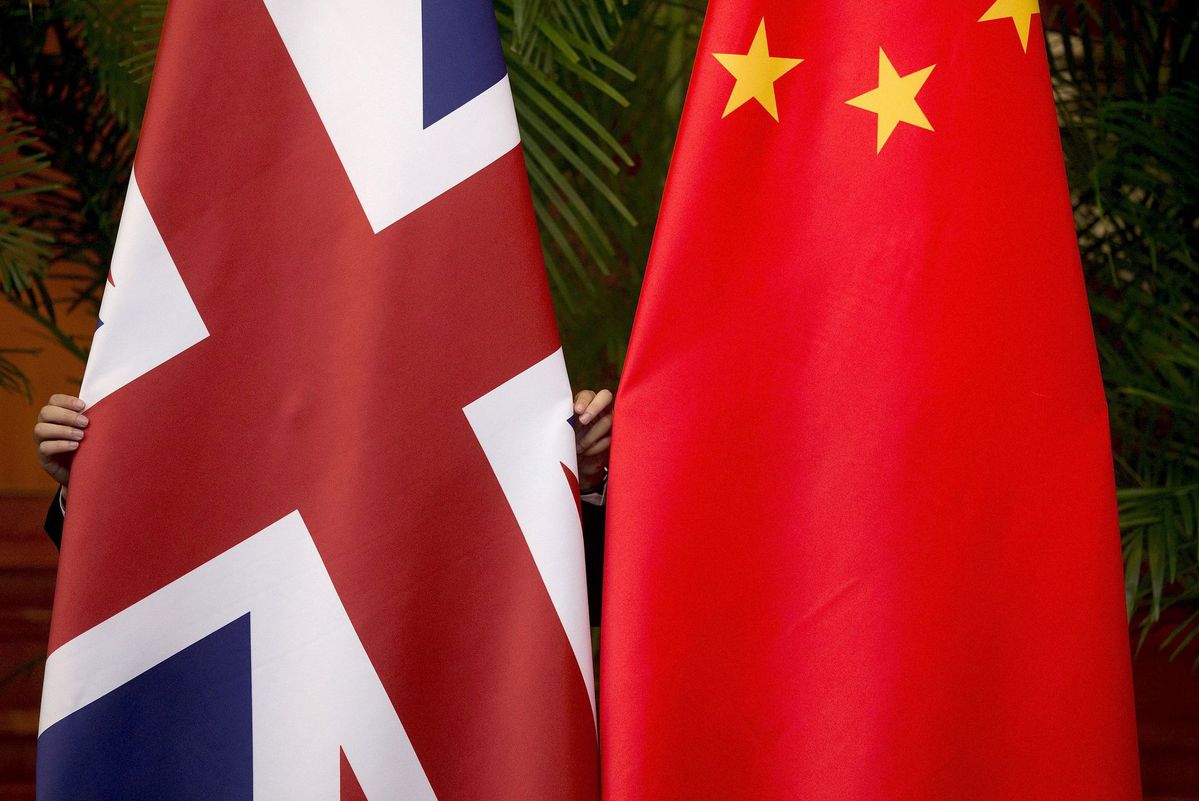 After criticizing China for "beating the Russian drum" and "selling snake oil around the world" in helping to push "Putin's narrative on Ukraine without any sense of irony", Richard Moore, chief of the Secret Intelligence Services of the United Kingdom, told his listeners at the Aspen Security Forum in Colorado last week that China was his organization's top priority.

China "just moved past counterterrorism in terms of our mission," he said.

And he offered some insight into what that "mission" entails, saying he seeks to forge relationships with the intelligence services of countries that might join the West's anti-China club.

In doing so, he unwittingly gave the lie to the US administration's claims of building a coalition of shared values by saying that "it's a messy, contested world" and not a cowboy movie where the good guys "all have white hats".

These countries may not share the same values, but he said they were considered "a vital battleground" for the US-led anti-China clique.

To highlight the urgency of what was essentially a call to action, he claimed that China is not just wearing a "black hat", it is cloaked in darkness. China's goals and capabilities are "a black box", he said.

Peering into that box, funnily enough, meshes perfectly with the remit of his agency. Who's selling "snake oil"?

Moore's remarks, besides ignoring everything China has said except a single remark about its relations with Russia, were highly revealing. But they were revealing not of China, but of the Washington-led attempts to vilify China and drive wedges between it and other countries.

His words were totally divorced from the reality that the UK is China's third-largest trade partner — bilateral trade surged 22 percent last year despite the US' blocking and the COVID-19 pandemic — and second-largest investment destination in Europe. As well as the fact that the two countries are committed to build a global comprehensive strategic partnership for the 21st century.

Their joint declaration on that stated that the two countries regard each other's development as providing important opportunities for bilateral cooperation. It also stated that the two sides would further enhance political trust based on equality and mutual respect, and in that spirit recognize the importance each side attaches to its own political system, development path, core interests and major concerns. Moore is presumably not familiar with the declaration.

Hyping up a China "threat" will not help the UK ease the troubles of its own making.