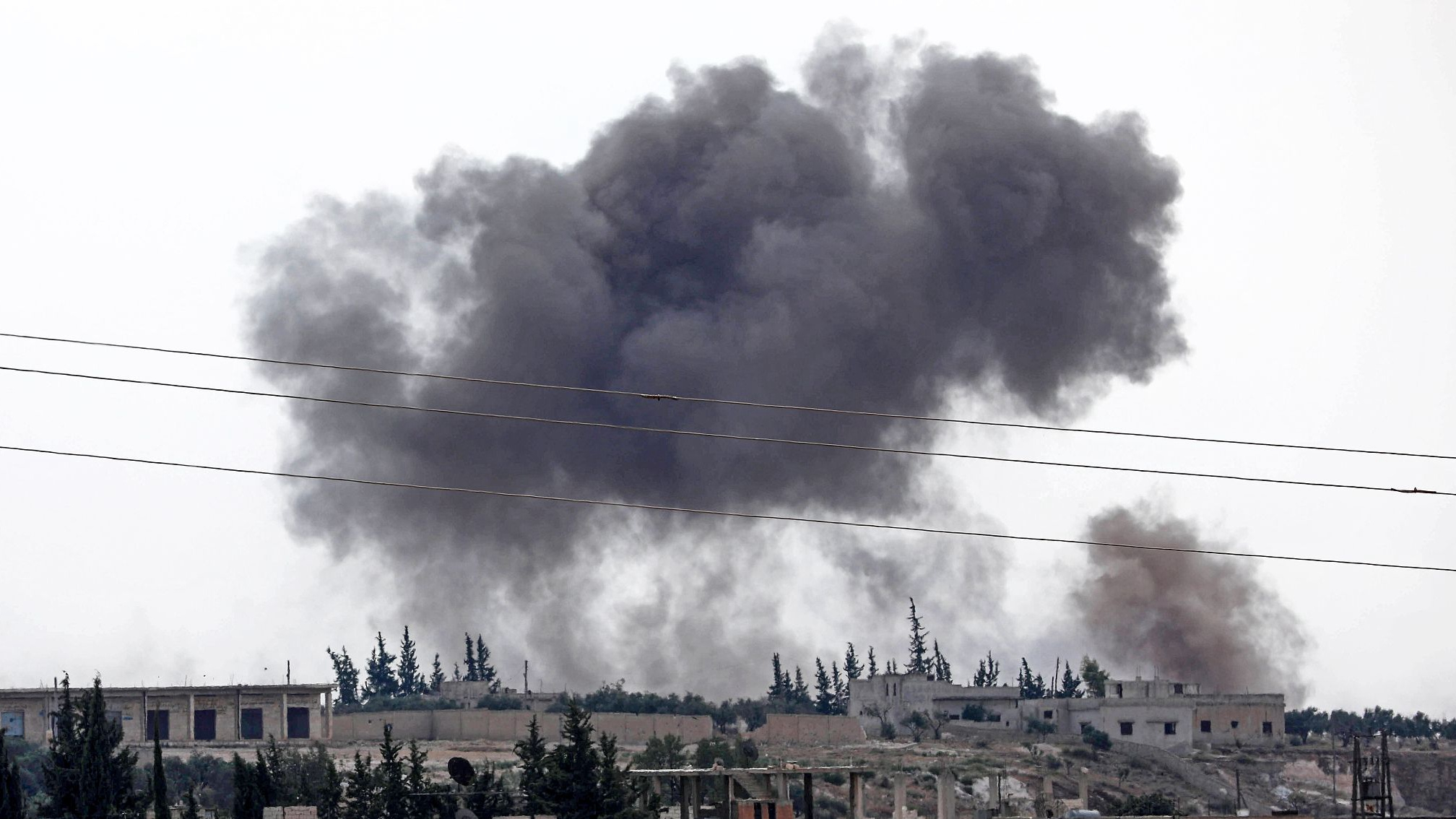 With regional and international repercussions, the strategic importance of the battle in Idlib, represents a final turning point in the course of the Syrian crisis, and could lead to the drawing of a new map in the region.

The three-way summit on the northwestern Syrian province of Idlib on September 7, which brought together the presidents of Turkey, Russia, and Iran, showed the extent of the differences among the three powers.

Despite this dispute, Turkey does not have many options under Syria's insistence to eliminate terrorism and restore Idlib. Contrary to what is being promoted as a Turkish-American conflict, the Turkish-American harmony and coordination in regard to the Syrian crisis shows that the US and Turkey have the same goals in this region.

Turkey understands that the liberation of Idlib, which represents a "strategic point of concentration," would destroy its armed groups, undermine its influence in Syria and may lead to serious repercussions on the Turkish interior, which President Erdogan has turned into an incubator for Islamic extremism. It could also exacerbate Turkey's internal problems in parallel with the Turkish economic crisis.

It is not expected for Turkey to confront the Syrian army and its allies militarily, because this will put Turkey at great risk and deprive the country of the economic and military benefits it gets from Russia and Iran.

Meanwhile, the most prominent development is the withdrawal of foreign fighters from Idlib, allowing them to cross the border into the Turkish side informally and allowing their families, to cross.

According to local sources, there are military mechanisms that carry them into Turkish territory, as an introduction before transferring them to other fronts or areas.

Turkey realized that the battle of the Idlib liberation had been resolved, and there is no room to maneuver.

As for the Americans, the liberation of Idlib will necessarily force them to withdraw from the territories in the east and northeast of Syria and end the occupation that's not based on any legal or moral legitimacy.

Therefore, the US seeks to prevent the Syrian army from liberating Idlib, under the pretext of the possible use of chemical weapons.

The expected aggression will not change the military and political reality and will not lead to a military confrontation with Russia, because this could ignite an uncontrollable war and increase the tense international relations.

On the other hand, the quadripartite meeting in Geneva, between the UN Special Envoy to Syria, Stephane de Mistura and the three countries, is not expected to lead to a breakthrough or a real settlement. Considering that, the meeting is mainly dedicated to discussing the Constitutional Committee formation, which is difficult to agree on as well.

In any case, no political talks can make the US and its allies win in politics, what they could not win by war. It is difficult to predict a settlement of the Syrian crisis soon, which requires a US-Russian consensus, that seems impossible at the moment.

But the liberation of Idlib will for sure lead to the restoration of Syrian stability eliminate any pretexts for prolonging the crisis.

It's a sensitive and dangerous stage, but it's certain, Syria will regain its balance and role. The US must recognize the new reality, which witnessed a decline of American influence in the Middle East as a whole.