OPINIONS If the trade is diminished, then who needs the dollar?

If the trade is diminished, then who needs the dollar? 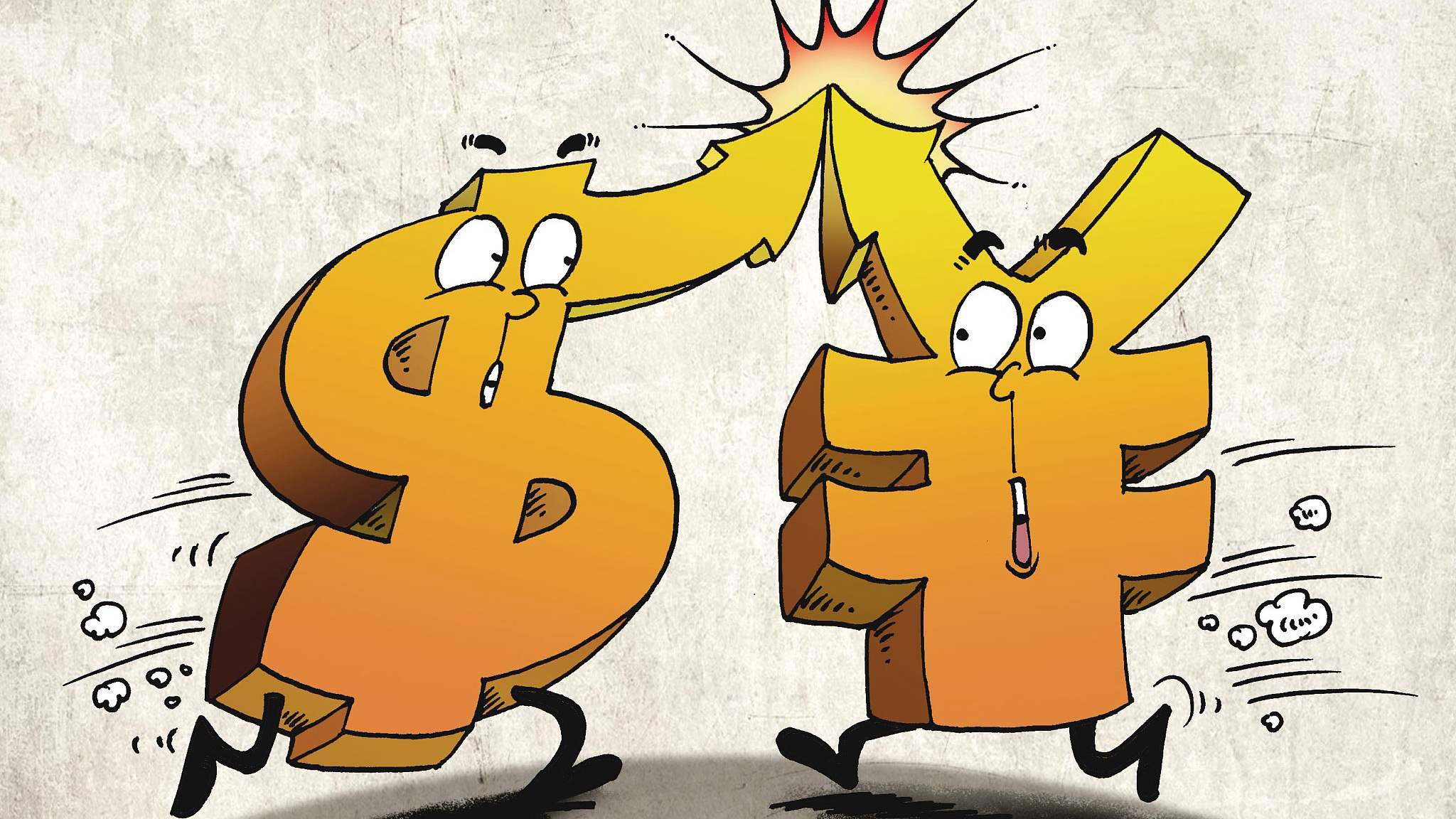 As trade tension between the world’s two largest economies becomes increasingly ominous, the decision-makers in the United States seem to have ignored one important thing: if the global trade is diminished, then who needs the dollar?

The position of the superpower that the United States has enjoyed in the past few decades was built upon three things: the super military force, the global economic and trading system, and the dollar. The latter factors are as critical as the first.

While the United States government has accumulated a huge government debt in the past few decades, a level that is normally considered as intolerable for most other countries, this debt is considered as acceptable for two reasons, that the dollar is used as a world currency, and United States treasury bond is held by international investors as a good reserve of their wealth.

While this worship of dollar seems like a natural action,  who doesn't like the greenback, it is actually not. It is because as people hold the dollar, they can use it to buy goods. The greenback is supported by the strong economy that the United States has and the immense global trade that surrounds that economy.

It is the same reason why ruble didn't achieve this position during the cold war: the Soviet Union doesn't trade that much, even if it had a super military force and a large economy.

When there is a flourishing global trade, people need a single, standardized currency. In this case, the economy that is both most active with trade will be trusted and selected by the international market itself. Its currency will be automatically used as the global currency.

This has also happened in history as well. Only at that time, the currencies were not always the greenback.

In the book called “Nihon Keizai-Shi 1600-2000: Rekishi Ni Yomu Gendai”, i.e., “Japanese Economic History between 1600 and 2000”, it has being recorded that in ancient Japan, coins produced by China, i.e., the Ming Dynasty at that time, was used in Japan as the standard currency for a long period of time. It was only after China abandoned the international trade with the issuing of “Sea Banning Act” that the currency from China no longer prevailed in the Japanese market.

Today, the story seems very similar to the Japanese currency case, only that the country that intends to close the door for international trade is Uncle Sam.

The seigniorage is a hard thing to acquire, as it requires trust from the market that can only be accumulated over years. However, it will be marvellously beneficial for any country when the seigniorage is obtained. It means that just by printing papers, you obtain wealth.

China is nowadays an unneglectable economic force, both with its size and its trade: a single huge economy without trade is like a big fire truck with no water cannon.

However, China’s financial influence is very limited. Chinese Renminbi is not a strong international currency, companies from other countries do not choose Chinese markets as a primary consideration for their listings, and Chinese banks obtain the major part of their income from the domestic market.

As the United States is still the dominant power in global trading, there is little room left for newcomers like China. In this case, people are reluctant to accept a new currency for their trade, which is just like when the air-conditioner in your house is still working, you normally do not think about replacing it.

But as the United States is threatening to withdraw from the global economic network and shift its focus onto “protecting the American economy and jobs only”, a window of opportunity is now opening for the Chinese.