OPINIONS In Brexit Britain, economic gravity will take its toll

In Brexit Britain, economic gravity will take its toll 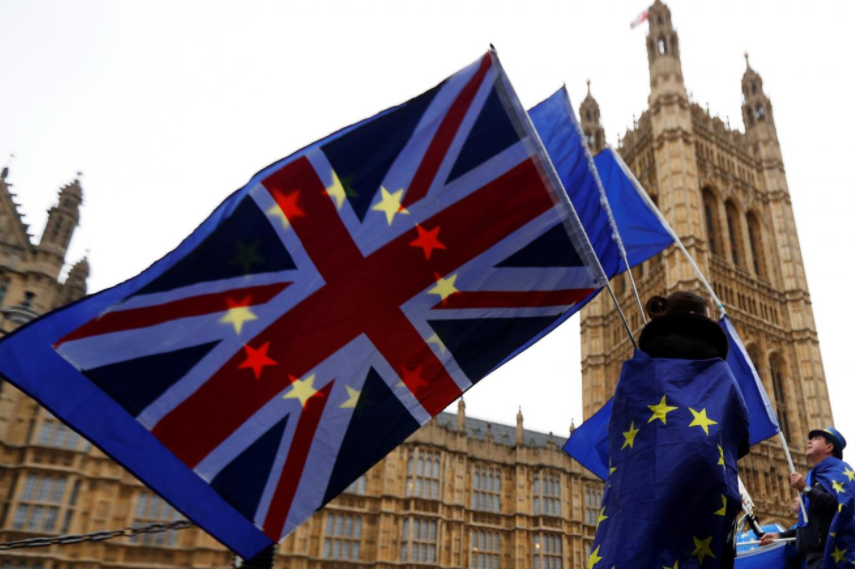 Britain looks set to get what it craves in its negotiations with the European Union. The British government has contrived a way around the impasse over avoiding controls at the Irish land border and bowed to paying more or less what the EU was demanding as a divorce settlement. Now European leaders meeting at the summit of Dec. 14-15 are expected to authorize talks over the UK’s main priority: future trade arrangements.

But just as the first phase of the negotiations has revealed Britain’s weak hand over the terms of its departure from the EU, so the next phase will reveal its weak hand in forging a favorable new economic relationship with the union.

Blame economic gravity for that. The larger and closer that economies are the more they trade with each other. The smaller and farther away that they are the less they trade with one another. This well-attested phenomenon explains the intensity of trade in services as well as in goods. That is a crucial reason why in 2016 Britain exported more in goods and services to small yet prosperous – and above all close – Ireland than to distant China, India and Brazil combined.

Economic gravity explains why leaving the EU is potentially so harmful for the British economy. Britain is set on a course that will hurt its trade with the world’s biggest trading bloc, which conveniently happens to be on its doorstep. Economic gravity also explains why it is unrealistic to expect new trade deals after Brexit with more distant and often poorer countries to compensate for the losses in trade with Europe.

British Prime Minister Theresa May insists that she is striving for a “deep and special partnership” with the EU. Unwrap the rhetoric and this is a more diplomatically packaged version of the Brexiter “having our cake and eating it” view of foreign secretary Boris Johnson, whose folly on this occasion was candor. Britain will leave the customs union, which it joined in 1973, creating new opportunities to strike supposedly lucrative trade deals with faster-growing parts of the world. The hope is that trade in goods with the EU will be as free and as frictionless as possible, while Britain’s key services sector will retain reasonable access to the single market that has removed regulatory barriers.

Unfortunately this Panglossian future will not be available. Michel Barnier, the EU’s formidable chief negotiator, has already given warning that Britain will face a choice between remaining in the single market on the same terms as Norway or a free-trade deal similar to that recently struck with Canada. Given that Barnier has just prevailed in the first stage of the talks the British government should heed what he says about the second.

Of the two options, the first would be far and away the best outcome for the British economy. Norway, Iceland and tiny Liechtenstein are outside the EU but belong together with the EU to the European Economic Area (EEA). That means the three countries are in the single market (excluding fisheries and agriculture) even though they are not part of the customs union, allowing them to strike their own trade deals (in general jointly with Switzerland) with other economies. Such an arrangement would minimize the damage to the British economy, though it would not go unscathed. 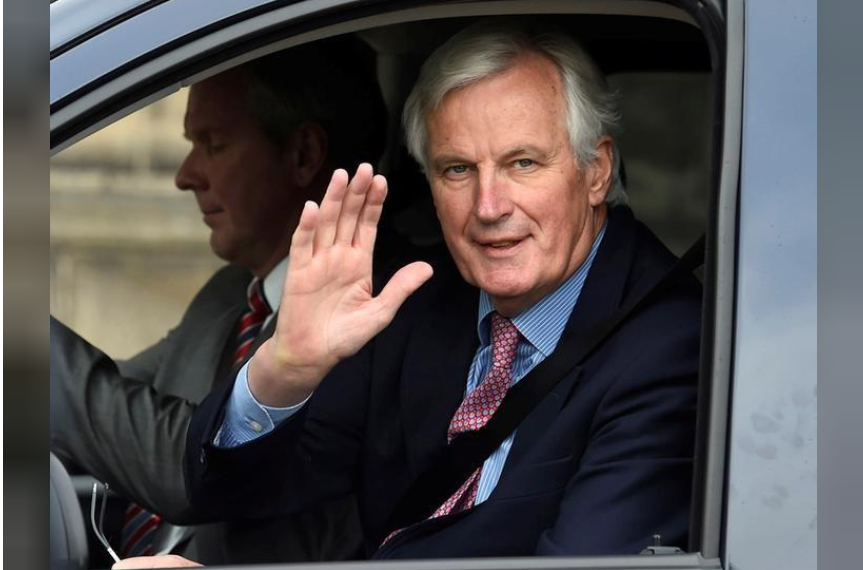 But May has already made clear that she is not prepared to go down this path because it would change Britain from being a rule maker through its influence and voting power within the EU decision-making institutions to becoming a rule taker. Moreover, a condition of remaining in the single market is accepting freedom of movement of people within the EEA, which would mean Brexit Britain could not “take back control” over migration.

John Lloyd: From Guernica's ruins, a lesson in fake news

That points to a free trade deal similar to the one between Canada and the EU though more ambitious: “Canada-plus.” The trouble is that any “plus” is unlikely to make up for the basic limitations of this model. Although the agreement does liberalize trade in goods it is inferior to Britain’s status within the customs union. More important, it offers much less for services, such as finance and air transport, which are Britain’s forte. A plausible Canada-plus deal where the plus is minimized at European insistence would be much more damaging for the economy than the EEA option.

Brexiters hope that any such harm will be offset through trade-creating deals with other countries once Britain is free again to negotiate them having left the customs union. Yet the scope for increasing trade will run counter to the force of economic gravity. Hopes for a resurgence in trade with members of the Commonwealth, for example – dubbed insensitively the “empire 2.0” strategy – will founder either because they are far away or their economies are small, or both.

Britain’s new freedom to negotiate trade deals with other countries will, in any case, come at a cost. Outside the EU it will have less clout, since the British economy is so much smaller than the bloc it is leaving. For example, Britain has gained new opportunities for its law firms from the EU’s trade agreement in 2011 with South Korea. But that concession formed part of an overall bargain in which the prize for South Korea was enhanced access to the EU-wide car market through the elimination of tariffs. And though British ministers talk up the prospects for a trade deal with the United States they and their negotiators would lack muscle in what would be a hard-nosed “America first” wrestling match.

Far from prospering through leaving the EU, Britain will be a lonelier and weaker economy. A transition period essentially sustaining the current economic relationship for around two years after the exit in March 2019 will give companies more time to adjust, but little else besides. After that, expect gravity to prevail.